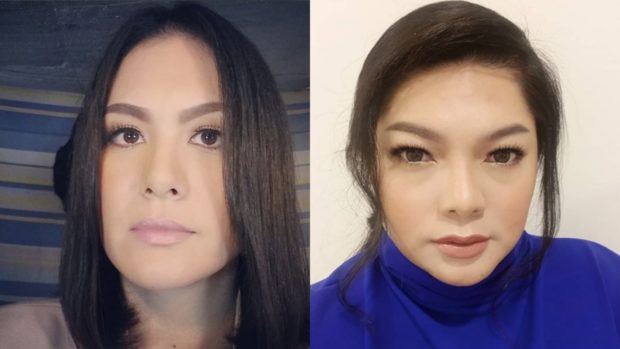 Singer Aliya Parcs called out actress Bianca Lapus about owing her money from alleged bounced checks worth more than P130,000.

The singer showed no fear in mentioning the actress in her Facebook post yesterday, Oct. 1. She tagged Lapus — which the actress later removed — in a photo with a quote that read: “Ang sosyal mo no? May utang pa sakin ‘yan.” (You look so rich, right? She still owes me money.)

“Hi Bianca Lapus, la lang, this reminded me of you. Long time no pay… I mean see,” Parcs sarcastically named Lapus on her post.

Hi Bianca Lapus, la lang, this reminded me of you. Long time no pay… I mean see 😉

Parcs later revealed that Lapus owes her the said amount through a reply to a netizen, Marco Aventajado.  “A few grand won’t keep me up, but 130k worth of bounced checks and fat lies by someone I THOUGHT  was a friend does seem to never fade,” she commented to the netizen.

She also revealed to another netizen Dinno Fabian that her inbox “is already flooding,” saying that it appears she is not the only one Lapus is allegedly hiding from.

(There are a lot of people like that. When they post on social media, you thought they’re living the life. It turns out they have debts.)

(Then when they’re caught about being good pretenders, it’s sob stories galore.) 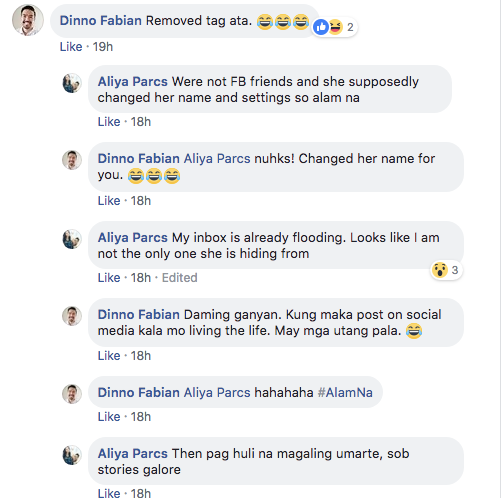 Lapus has not yet commented on Parcs’ allegations, as of this writing. JB