Vhong Navarro gushed over his second son’s high school graduation, cheering him on as he climbed up the stage to claim his diploma on Monday.

The TV host and comedian showed his emotional side in an Instagram post dedicated to son Isaiah, or Yce, his only child with ex-wife Bianca Lapus. 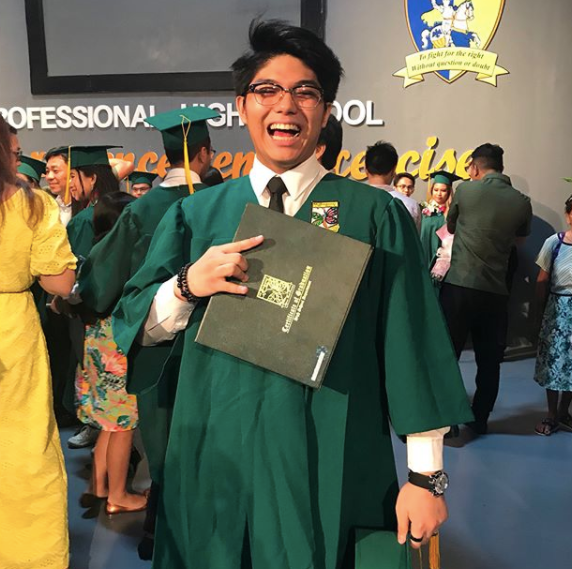 “Sabi ko naman sayo kayang-kaya mo (I told you you could do it),” he told Yce.

He said that along with Bianca, girlfriend Tanya Winona Bautista and first son Fred, he was proud of him. 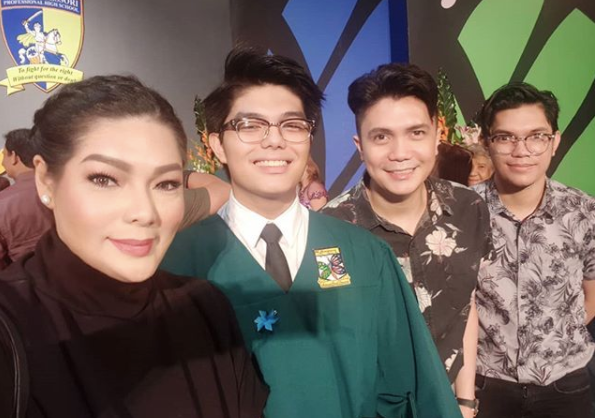 On the other hand, mom Bianca said of the ceremony, “I couldn’t help but get teary-eyed.”

“You have been through a lot… sacrificed a lot… even shed tears and had sleepless nights studying… just for us to see you up on stage with your diploma,” she recalled her son’s challenges.

In good humor, she also shared a selfie of her and her son where she looks like she’s about to cry. 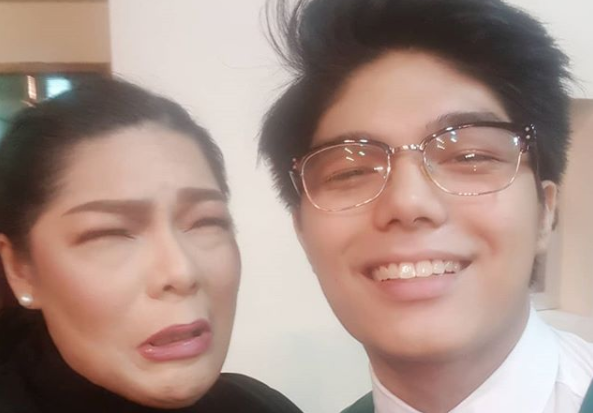 She reminisced, “The hard work of your dad to send you to a good school and the days when you and I would make your projects… I would bring you to school almost every day since you were four years old.  We would panic when you get sick and have asthma attack.”

Like the experience of many parents, the memory of her child’s first day is forever etched in her mind: “You didn’t want to let go of my hand and I had to stay outside the window where you can see me so you won’t have to be afraid.”

Bianca thanked Vhong “for being a great father. I will never regret that part of my life you know.” The former couple married in 1998 and in 2005, Vhong filed for an annulment. 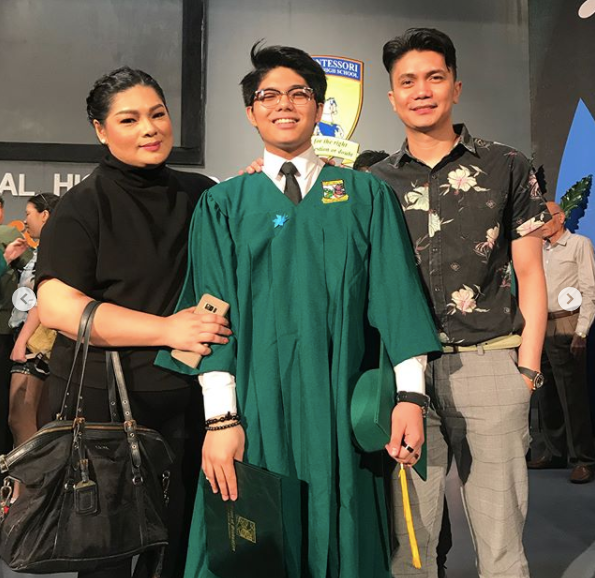 She cited that raising Yce had been a collaboration with her ex-husband and their respective partners. Bianca has a longtime boyfriend, Jimmy Lawrence Velasquez, with whom she has two children.  /ra

Why Vhong Navarro refused to get hitched to longtime nonshowbiz girlfriend