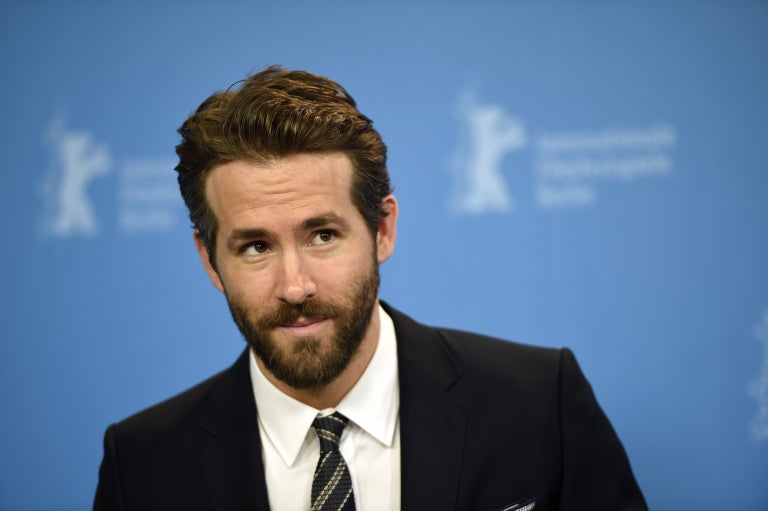 In “Free Guy”, Ryan Reynolds (“Deadpool”) plays the lead, a bank teller leading a very ordinary life, until one day, he discovers he’s a background character in a violent action-adventure video game.

But the video game is in imminent danger of being shut down by its makers, which would mean the end of the world as he knows it. With the help of an avatar, Reynolds’s character tries to prevent the makers of the game from shutting down his world.

The comedy was written by Matt Lieberman. Shawn Levy (director of “Night at the Museum” and executive producer of “Stranger Things”) will direct the 20th Century Fox project.

Following 2018’s “Deadpool 2,” Reynolds will next voice the lead in “Pokemon: Detective Pikachu”, out in May 2019, as well as star in Netflix’s action thriller “6 Underground”. JB