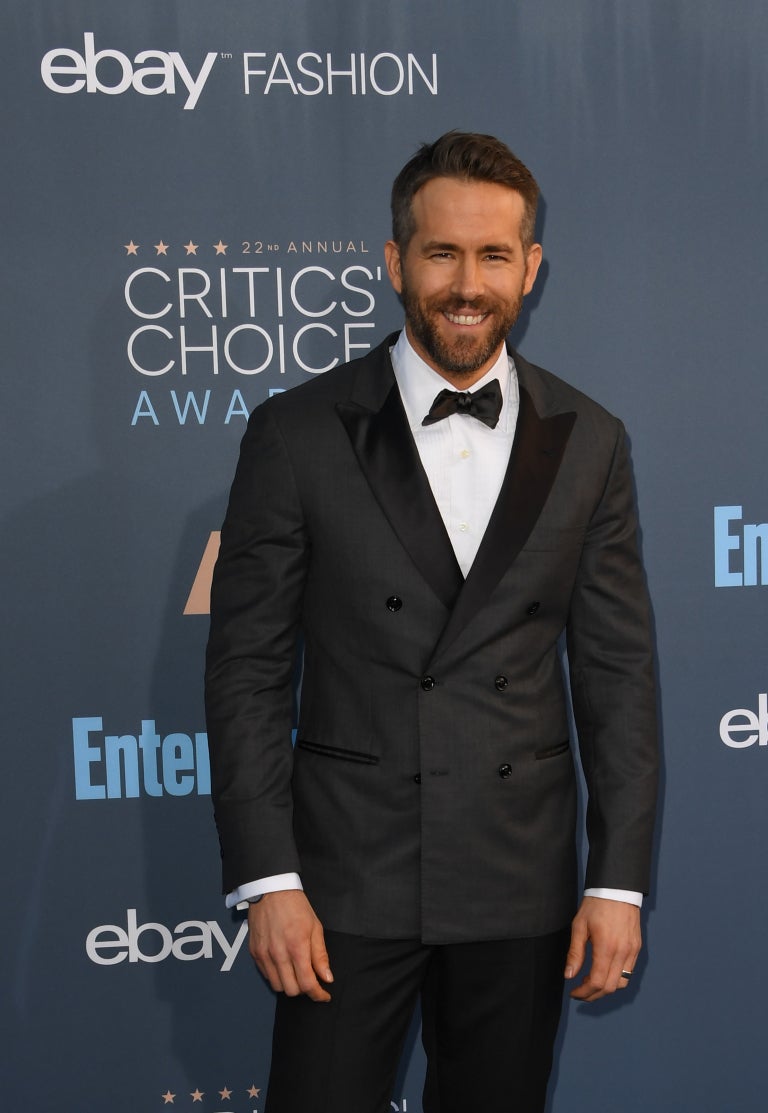 “Deadpool 2” star Ryan Reynolds has signed on for an ambitious new Netflix project which is to be helmed by Michael Bay.

The action film — to be produced in partnership with Skydance Media — will be titled “Six Underground”, and is reported to have a budget of around $125 million, making it one of the biggest movies backed by Netflix since “Bright”, the blockbuster fantasy flick starring Will Smith, reports Deadline.

The project will see Reynolds reunite with “Deadpool” and “Deadpool 2” scribes Paul Wernick and Rhett Reese, with the plot reportedly said to revolve around six billionaires who fake their own deaths and form an elite team to take down bad guys, according to The Hollywood Reporter.

Production is set to begin this summer, in preparation for a 2019 release. JB