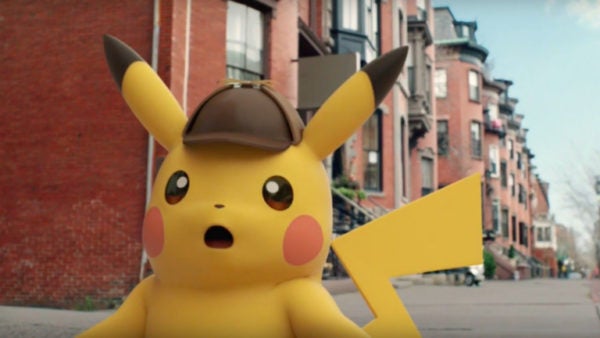 The Rob Letterman-helmed film will debut on May 10, 2019, reports Deadline.

Legendary Entertainment’s live-action project, based on an adventure video game spinoff of the Pokémon franchise, where players solve mysteries along with the talking Pikachu character, stars Ryan Reynolds (“Deadpool”).

Rob Letterman will direct “Detective Pikachu”, based on a script by Nicole Perlman and Alex Hirsch. JB