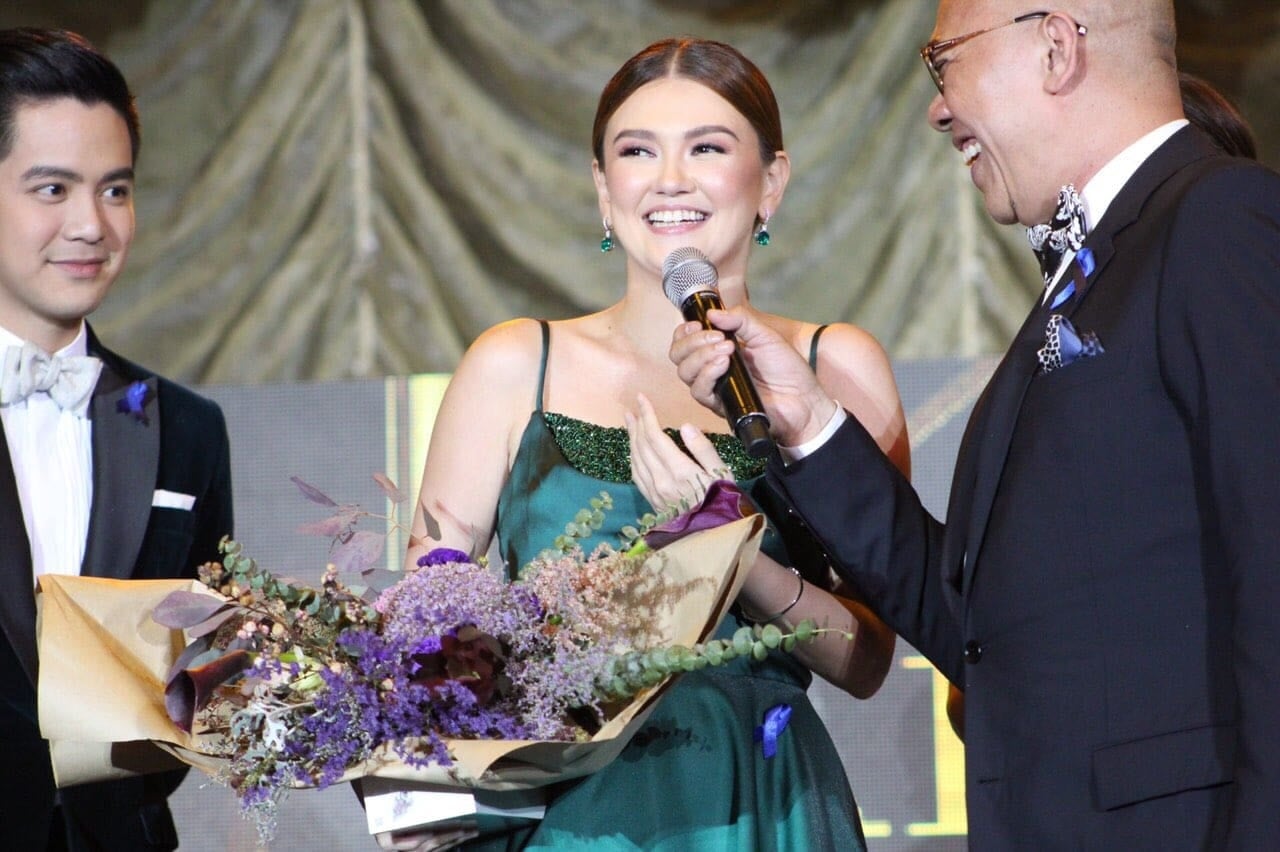 Female Face of the NIght Angelica Panganiban is interviewed by Boy Abunda (right) during the 2018 ABS-CBN Ball on Saturday night, Sept. 29, 2018. At left is Joshua Garcia. PHOTO BY STAR MAGIC

The most stellar night of the year rolled out once again and the most glamorous celebrities were recognized during the ABS-CBN Ball held Saturday night at the Makati Shangri-La. 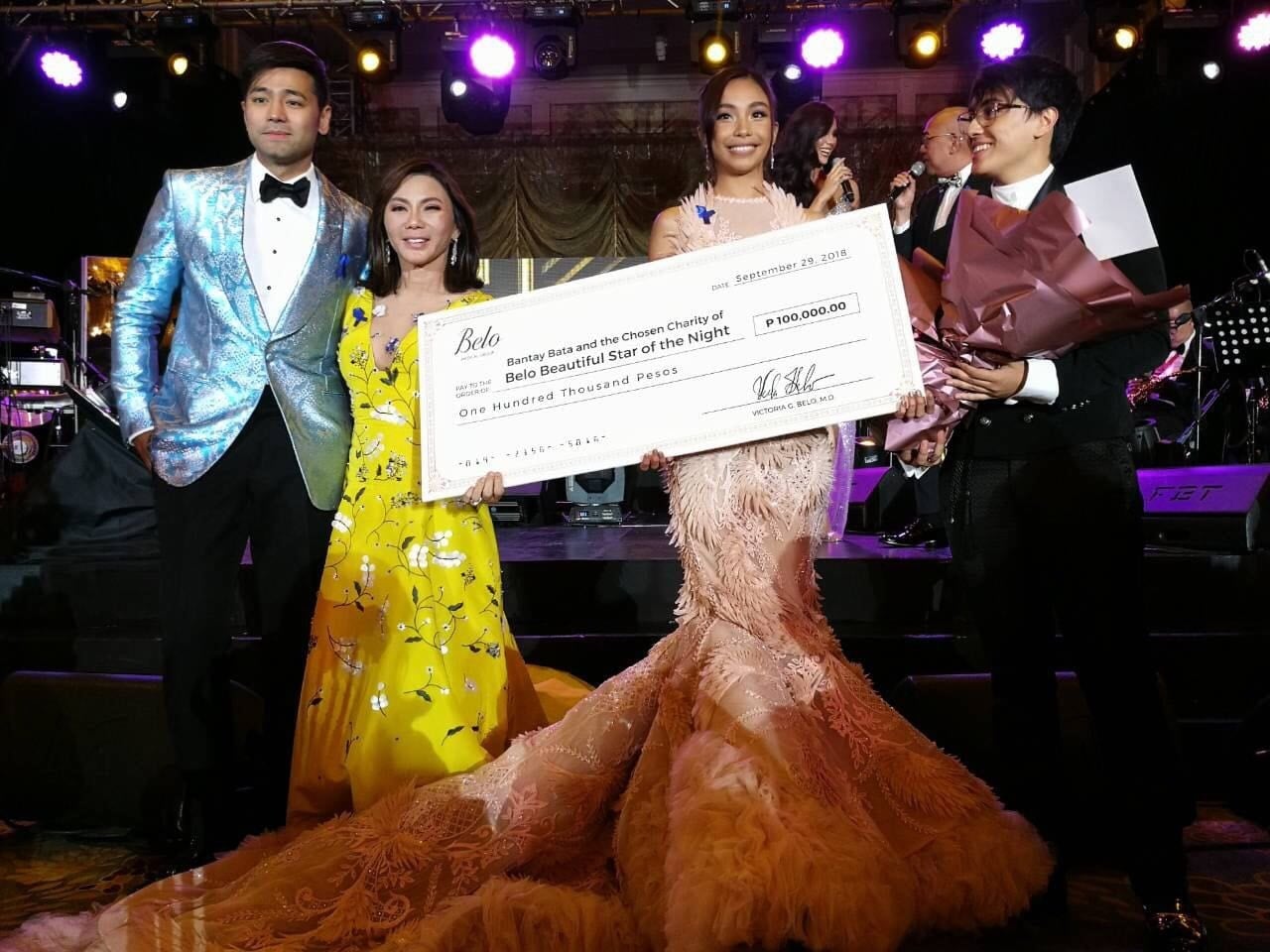 Maymay Entrata (center) holds a mock up of the P100,000 check she received for being hailed as the Belo Beautiful Star of the Night during the 2018 ABS-CBN Ball on Saturday night, Sept. 29, 2018. STAR MAGIC PHOTO 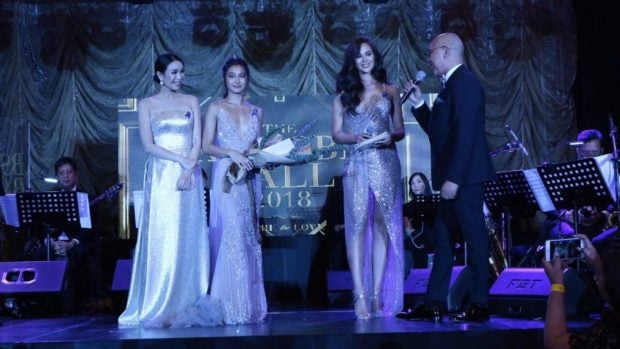 Of course, the CarGel fever did not stop in the movies as Carlo Aquino and Angelica Panganiban brought the “kilig” to the show as the Oppo Couple of the Night. Panganiban also won the Female Face of the Night prize.

Among the most coveted recognitions for glam events such as the ABS-CBN Ball was the battle for who donned the best creations. Drama prince Jericho Rosales was hailed Metro Best Dressed Male while Erich Gonzales won the Metro Best Dressed Female award. 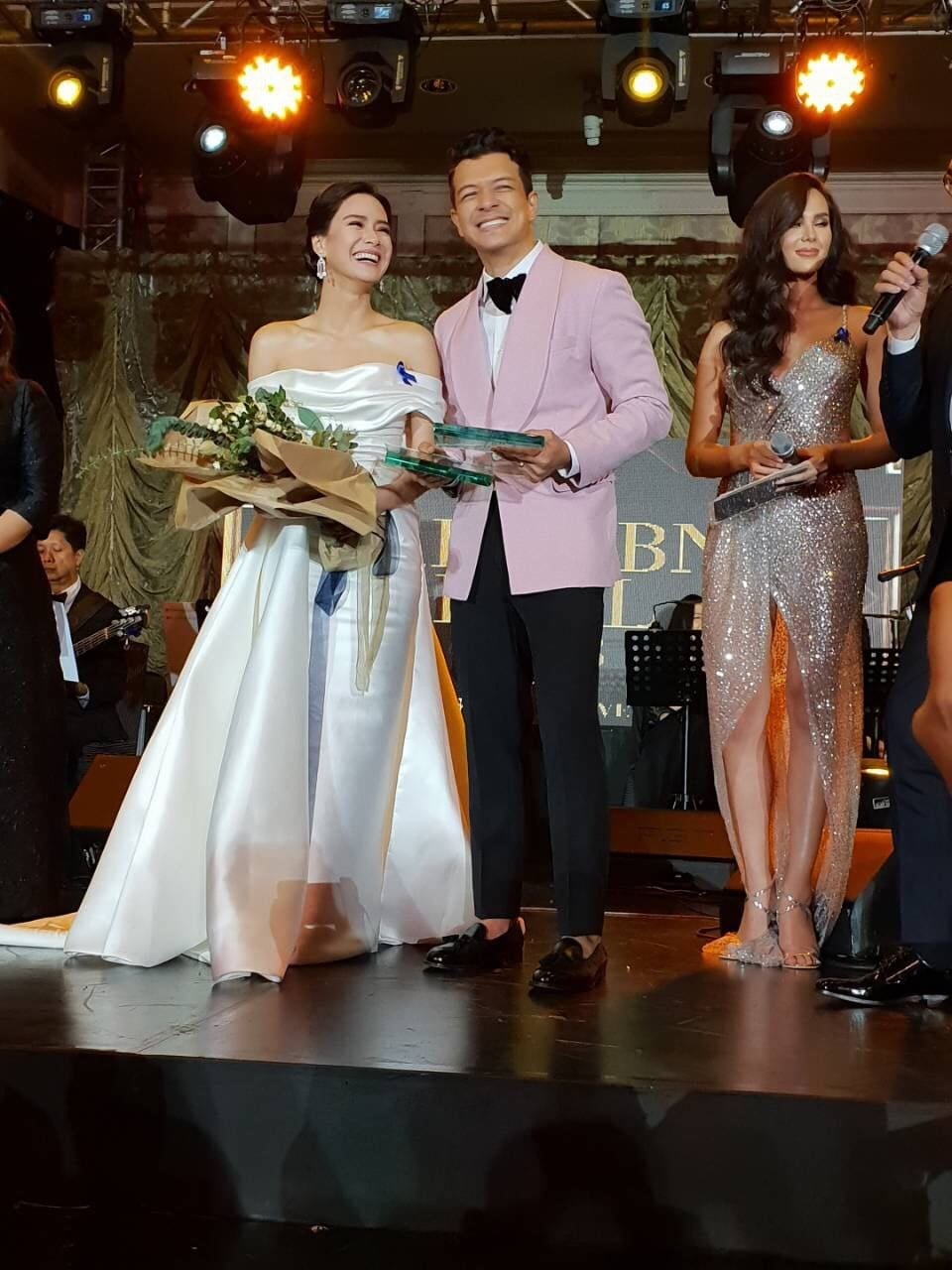 Apart from the night’s stunning fashion, the 2018 ABS-CBN Ball was held for a bigger cause –to raise funds and bring attention to the programs of the network’s Bantay Bata 163, specifically the relaunch of its Children’s Village in Norzagaray, Bulacan.

In fact, attendees for this year’s ball all wore blue ribbons to signify this noble cause. /cbb

Photos are courtesy of Star Magic.