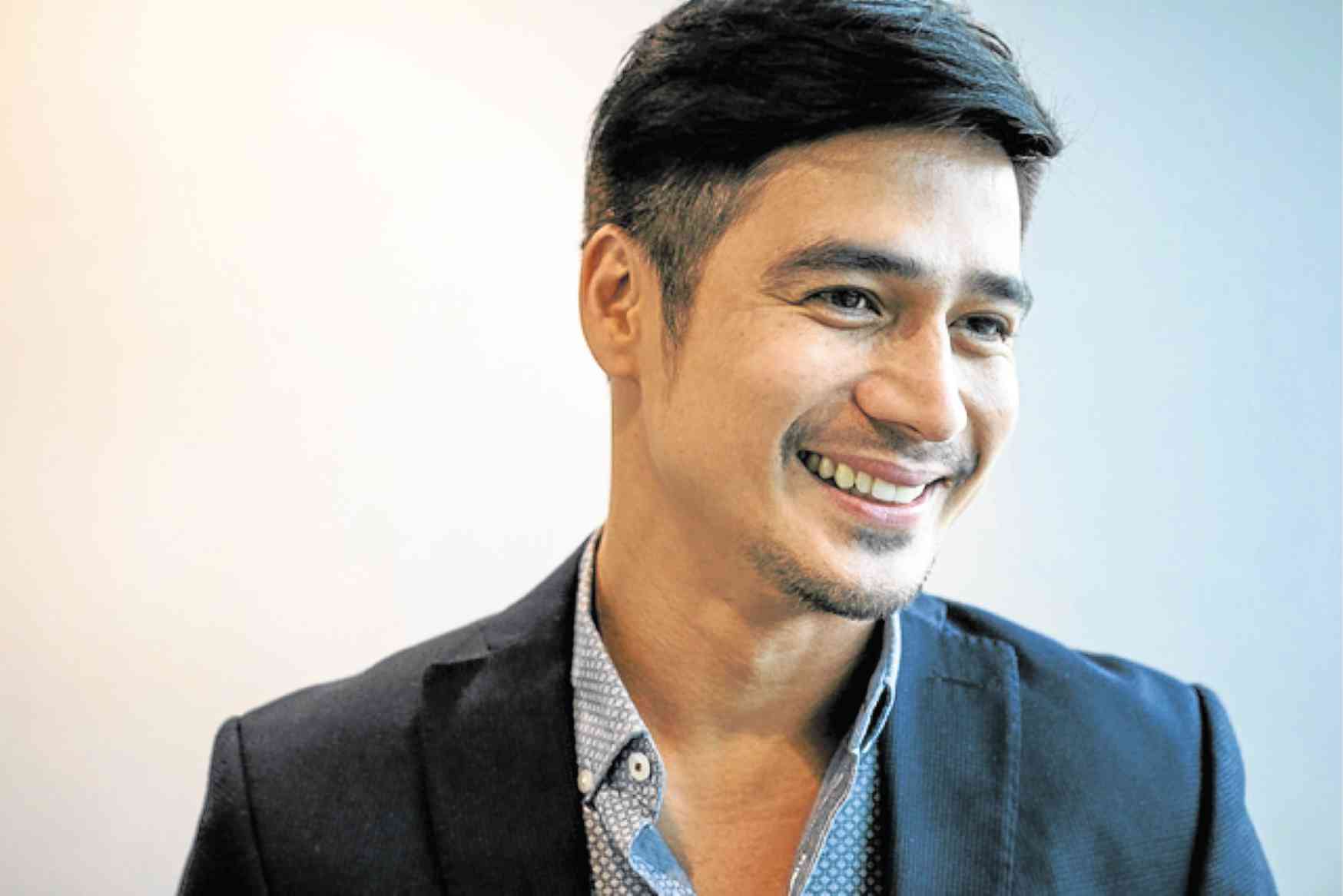 The production team of the historical war movie, “Children of the Lake,” is looking for a Muslim filmmaker to take over the reins from its former director Sheron Dayoc, actor Piolo Pascual, who is one of its producers, announced on Monday.

“Joyce (Bernal, also a producer) will be getting another director because she cannot do everything. We want to have two directors on board, but focusing on different scenes. We’re seriously looking into getting a Muslim filmmaker,” Piolo told reporters during the press conference organized by Sun Life Philippines to celebrate Piolo’s 10th year as their ambassador, and to launch their “SunPiology Tr10” events.

Piolo, who is also playing a soldier in the movie, confirmed that Sheron “pulled out” from the project “because there were creative differences (between him and the producers), but we’re still pushing through with the project.”

The proceeds of the film will benefit the Tindig Marawi Foundation, which is helping rebuild homes in war-torn Marawi City.

“We were derailed, not because our director pulled out from the project, but because we were told not to shoot,” he said.

“We also had to work on the script,” he said, adding that their new writer is Mindanao-based Zurich Chan.

Aside from the Marawi project, Piolo is scheduled to work on three more films— one of which will be directed by Lav Diaz. He is also set to fly to Korea in October to attend the Busan International Film Festival, where the Philippines will be the Country of Focus.

Also in October, Piolo will join the variety show “Asap” in its show in Sydney, Australia, as well as a tour of five cities in Canada and the United States with his son, Iñigo. A local Valentine show is also in the works.

“I’m glad that I’m given the chance to do something else, like become a producer,” the actor said. “My partners and I have more than a dozen films waiting to be produced.”

Read Next
Exes, with axes to grind, fight over the spoils
EDITORS' PICK
Shop smarter with vivo’s big 12.12 holiday deals
House energy committee chair Arroyo bats for cheap electricity
How not to retire as an ex-president
Lawmakers eyeing more changes in Maharlika plan
Hidilyn Diaz wins only gold missing from her collection
The vivo Y02 is now available in the Philippines for only PHP 5,299
MOST READ
Jovit Baldivino, ‘Pilipinas Got Talent’ winner, dies at 29
Singers, fellow colleagues pay tribute to Jovit Baldivino: ‘Isang kapatid sa pag-awit’
LPA enters PAR, to likely strengthen into tropical depression in coming days – Pagasa
Andi Eigenmann, family in Manila for a quick visit; Ellie dines with grandma Jaclyn Jose
Don't miss out on the latest news and information.