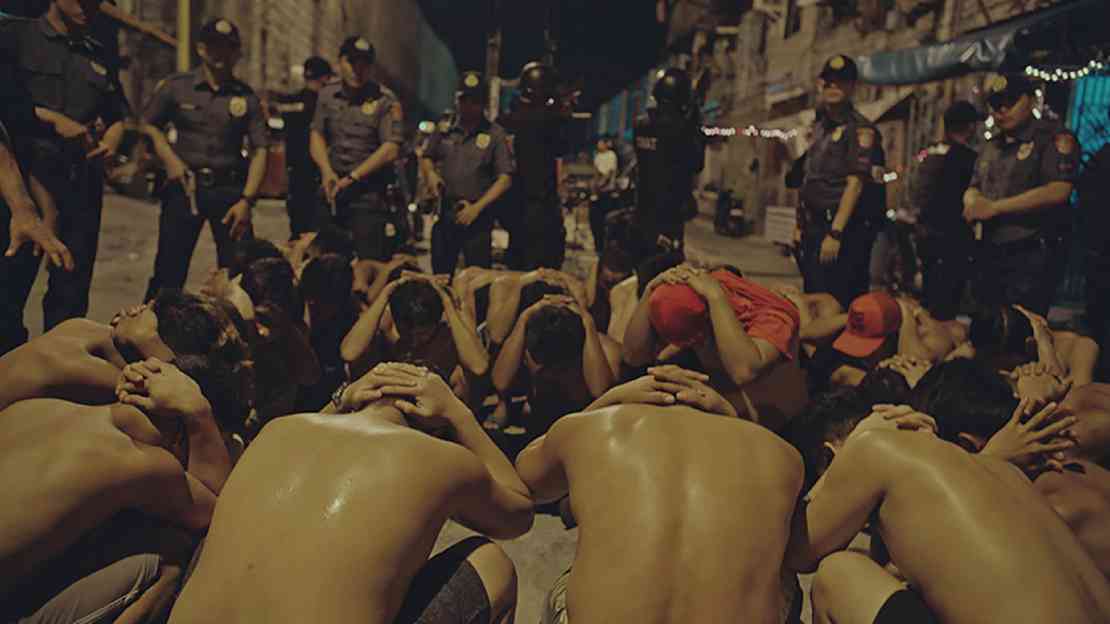 “Alpha, The Right to Kill”

Three Filipino films are vying for top honors at the 34th Warsaw International Film Festival in Poland, from Oct. 12 to 21.

Louie Ignacio’s “School Service” is among “15 fascinating titles” that are competing for the grand prize in the main tilt.

The Warsaw website describes “School Service” as “a shocking portrayal of children living on the streets… working for organized crime rings.”

Ignacio told the Inquirer: “I am super excited and proud! This is my very first time in an A-list festival, and to compete in the main section! I can’t wait to show the Warsaw audience our little film, which is based on real life and the harsh conditions on our city streets.” 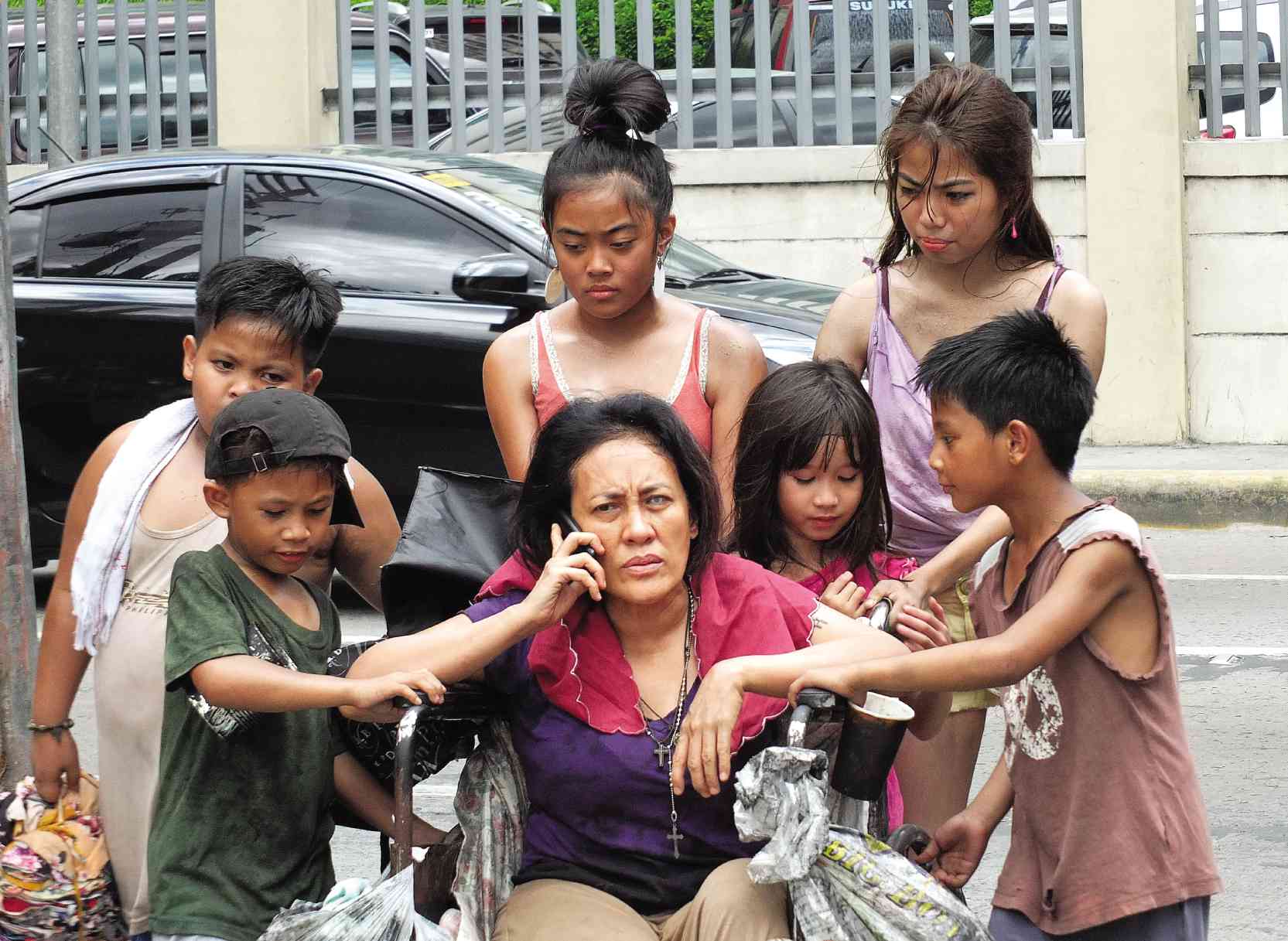 Lead star Ai-Ai delas Alas, who won best actress in Cinemalaya for Ignacio’s film, admitted that participating in the Warsaw fest makes her “scared and nervous.”“It’s nerve-wracking because our film is the only Filipino entry in the main competition,” said Ignacio, who will make sure to grace the fest, in spite of his busy schedule.

Coincidentally, the two Filipino films competing in the Free Spirit section both tackle gritty crime stories in the urban jungle.

The fest’s website sums up “Bamboo Dogs” as “a nightmare ride along the streets of Mondomanila.”According to the fest’s site, Dela Cruz’s film is “a crime-thriller, retro-road movie” that’s based on the true story of the Kuratong Baleleng gang.

Founded in 1985, the Warsaw fest is included in the elite group of 15 A-list film festivals, including those in Cannes, Venice, Berlin, Tokyo, Moscow and Shanghai.