Exes, with axes to grind, fight over the spoils | Inquirer Entertainment

Exes, with axes to grind, fight over the spoils

After the loving comes the cussing for these show biz exes. There’s a raging word war between Mercurial Rake and Tempestuous Vixen.

Apparently, MR felt cheated that, after years of loyalty and devotion, TV is not willing to share part of the common booty…

TV got MR out of the way, by simply honing in on a longtime weakness.

So, while MR was sidelined by a debilitating debacle, TV romped away with the spoils. Well, that’s how the cookie crumbles.

Blink and you lose the game.

Imperious Matron, who is infamous for being fiercely competitive among peers, is just as combative when it comes to the careers of her children.

An insider was shocked to witness this seldom-seen side of IM. Backstage, IM watched intently and cheered ecstatically while one of her kids, Mediocre Ingenue, performed—rather dreadfully.

Tenacious Jouster had an unfortunate encounter with a lousy coworker in a gig abroad.

For an intense dramatic scene, Hammy Hotshot was supposed to cradle TJ. After the sequence, HH decided to just drop TJ on the ground. That was a “douche” move, because TJ could’ve been hurt seriously.

Suffice it to say, HH will not win any best “supporting” trophies anytime soon.

Speaking of flaky colleagues… Dazzling Maiden has been losing friends due to a despicable attitude. Handlers are trying hard to rehabilitate DM’s image, to no avail.

Turns out, DM has always been a troublemaker—even as a youngster. According to peers, DM was no team player. Worse, DM didn’t bother to cooperate, to complete a major venture.

Remember Charming Jock who is notorious in the biz for having noxious breath?

Well, someone finally had the guts to call a spade a spade. After an odious kissing scene, Mesmerizing Artiste tactfully told CJ about the problem.

Kudos to MA for informing CJ about the issue, instead of just complaining and yakking about it to pals. 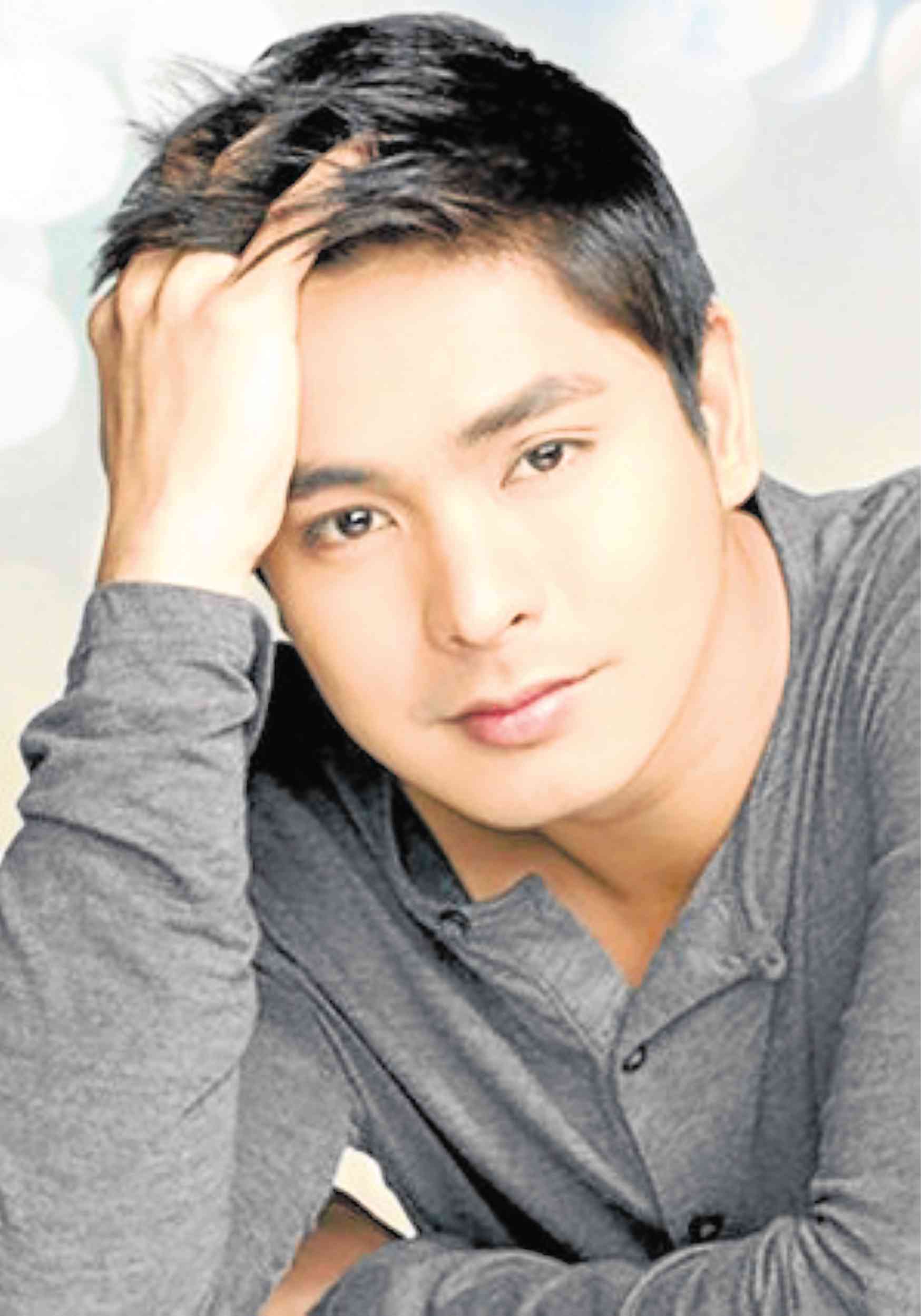 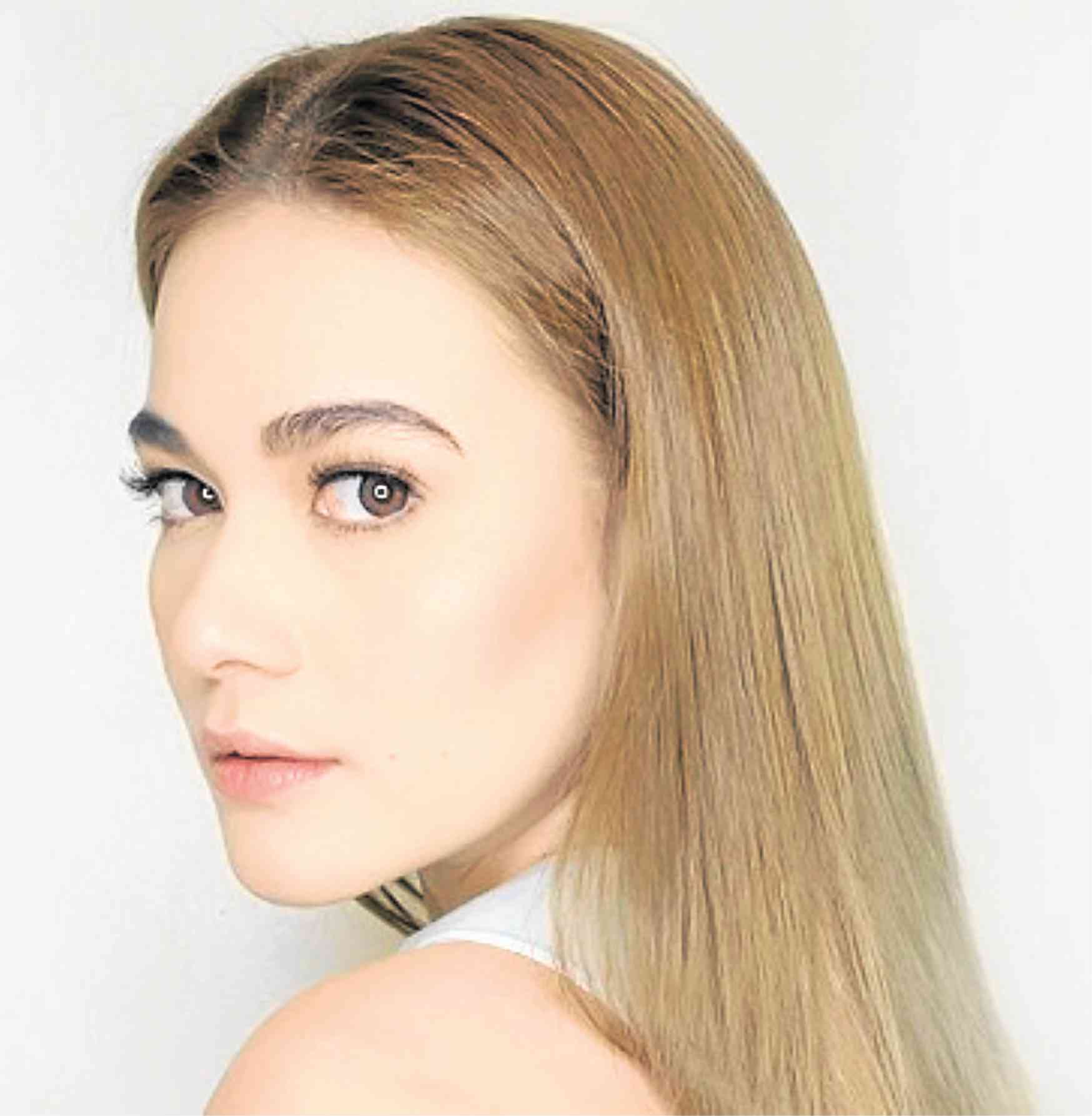 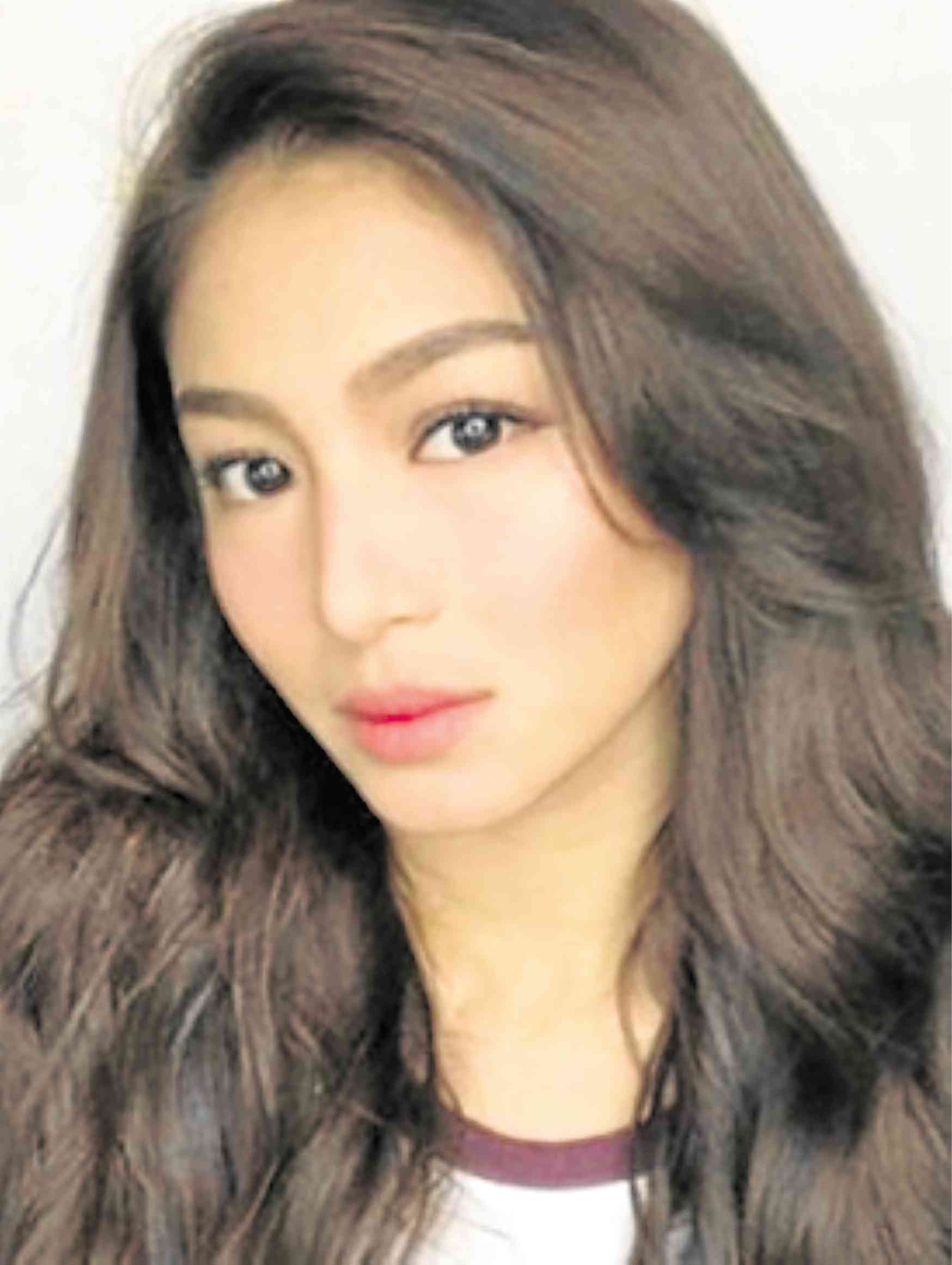 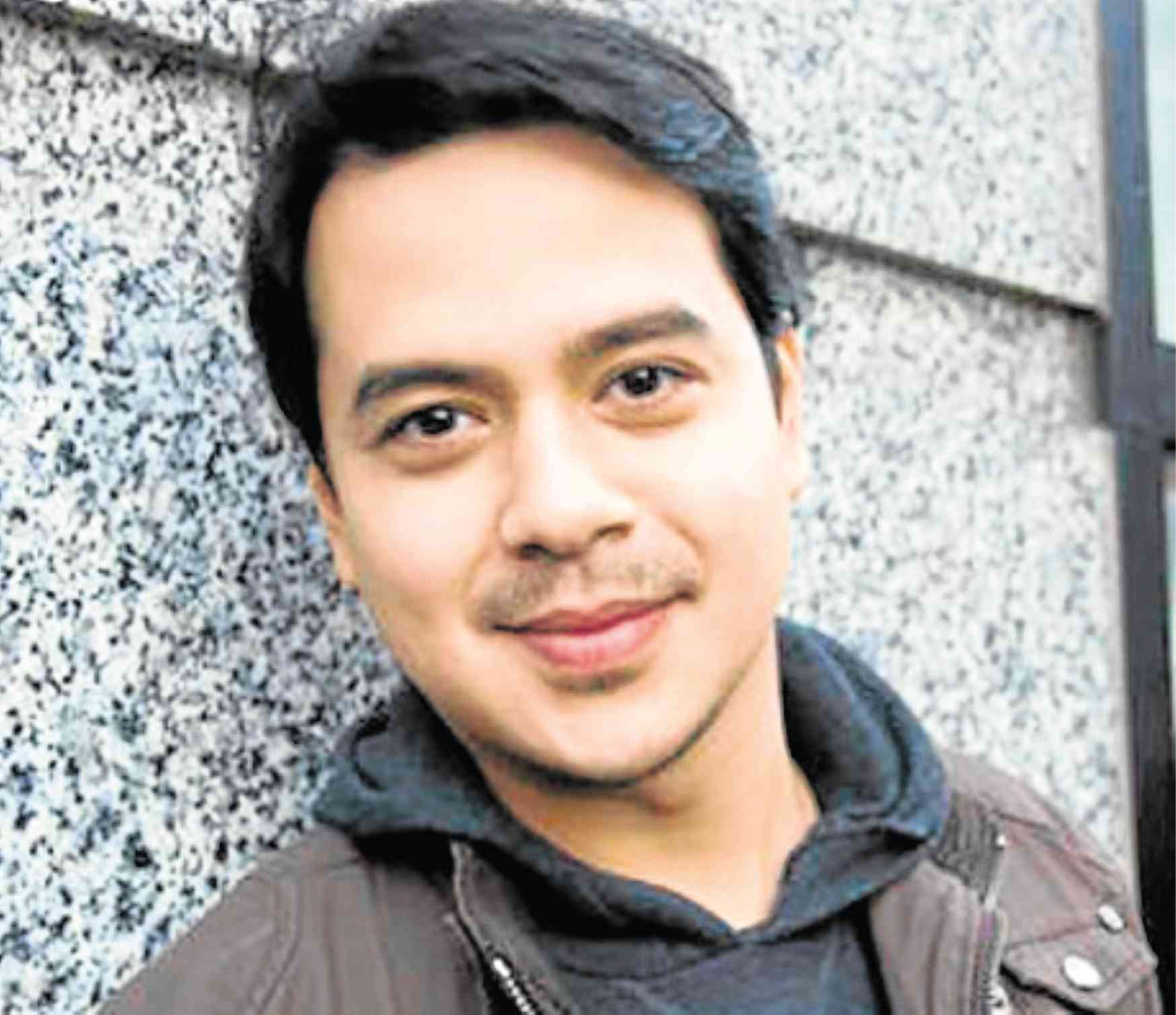