The many ‘personas’ of Pelicula: From Ingmar Bergman to Xian Lim | Inquirer Entertainment
Close
menu
search

The many ‘personas’ of Pelicula: From Ingmar Bergman to Xian Lim 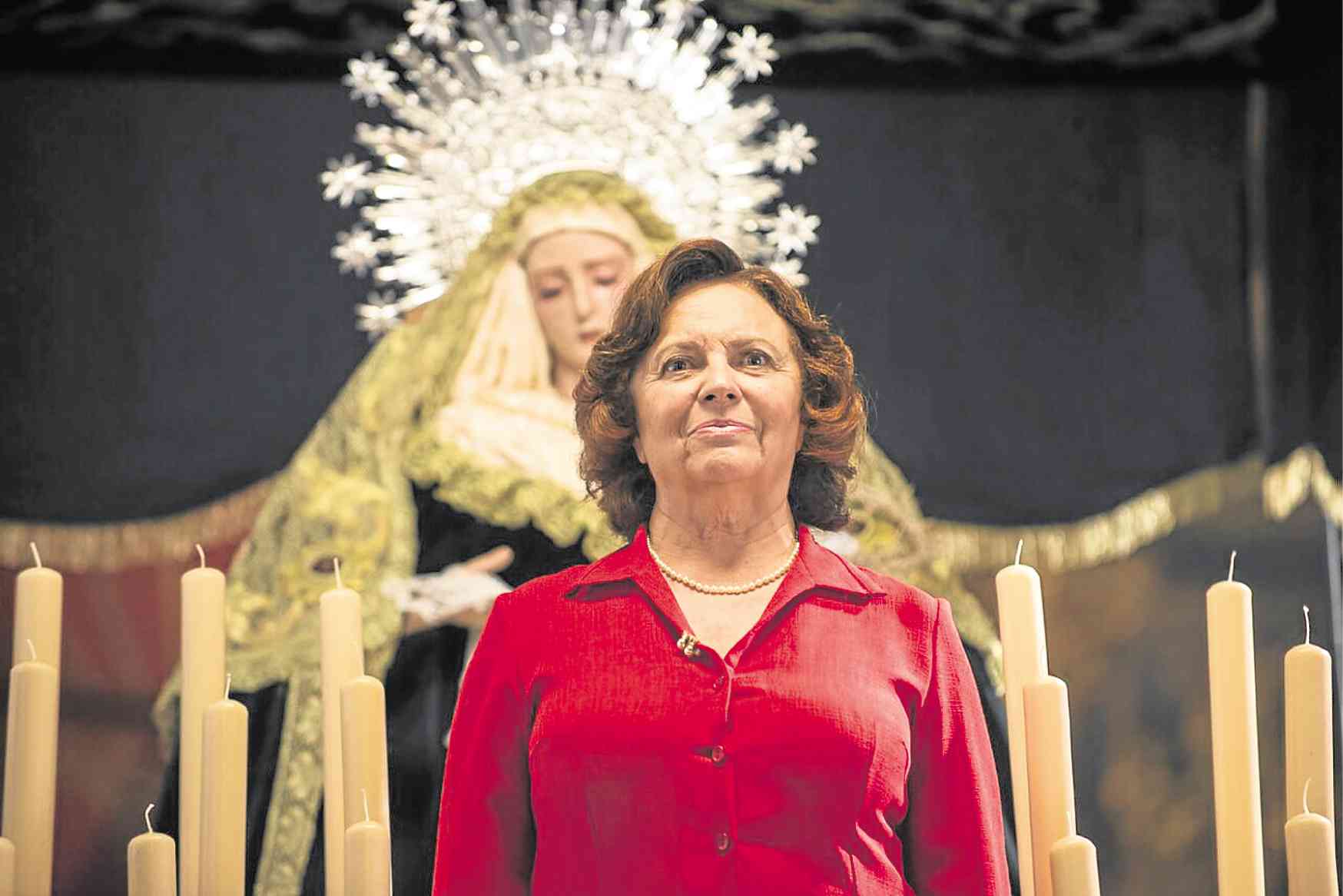 Just to show the exciting variety of cinema, this year’s Pelicula, or the Spanish Film Festival, will showcase works beyond its usual fare from Spain and Latin America. 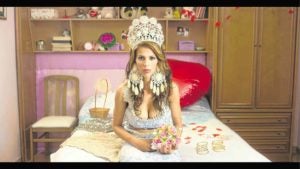 As spearheaded by the Instituto Cervantes Manila, this year’s event will feature works by Swedish filmmaker Ingmar Bergman and the directorial debut film of Filipino actor
Xian Lim.

To pay homage to Bergman, the fest will screen two of the acclaimed auteur’s masterpieces (“Wild Strawberries” and “Persona”), alongside Spanish films that were heavily influenced by the Swedish maestro: Carlos Saura’s “Cría Cuervos (Raise Ravens)” and Pedro Almodóvar’s “Tacones Lejanos (High Heels).” 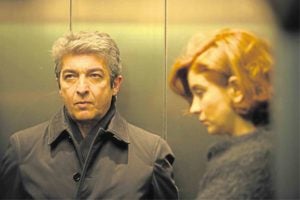 Meanwhile, Lim’s short film “Our Love Story” is one of two Filipino works (along with Arvin Belarmino’s “The Gathering”) that will be presented in the program “Encuentros en el cine: Shorts from the Philippines and Spain.”

Carlos Madrid, director of the Instituto Cervantes Manila, told the Inquirer: “In every edition, we try to program joint events. The section ‘Encuentros en el cine’ seeks to establish conversations between Filipino and Spanish filmmakers, and with the viewers.”

Such cultural engagement is necessary, especially in these troubled and troubling times. “Culture should be mainly about sharing, and a festival is a place for dialogue, a meeting place for film lovers. We think it is important to be receptive to other cultures.” 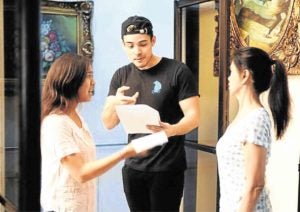 “Pelicula is proud of evolving into a venue for this kind of interaction,” Madrid asserted.

Of course, Spanish-language films remain the main attraction of the annual fete.

“In general, our goal has always been to showcase a selection of the best cinema produced in the last one or two years,” Madrid explained. “The festival seeks to offer a glimpse of the recent film productions in Spain and Latin America.”

After 17 years, the fest remains “robust and well-attended,” he related. “Spain has the good fortune of having produced great filmmakers: Buñuel, García Berlanga, Saura, Almodóvar … Cinema has been in the 20th century what literature was in the 19th century. For the last 50 years, cinema has been perhaps the most effective calling card of a country.”

Madrid also values the social function of festivals as “privileged spaces of dialogue.”

Javier Fesser, director of “Campeones,” will travel to Manila to present his movie, which is the fest’s opening film.

The first leg of Pelicula will be held at the Greenbelt 3 cinemas, from Oct. 4 to 14, before moving to Cine Adarna in UP Diliman, from Oct. 15 to 16.

The festival will wrap up at Instituto Cervantes Intramuros on Oct. 20.