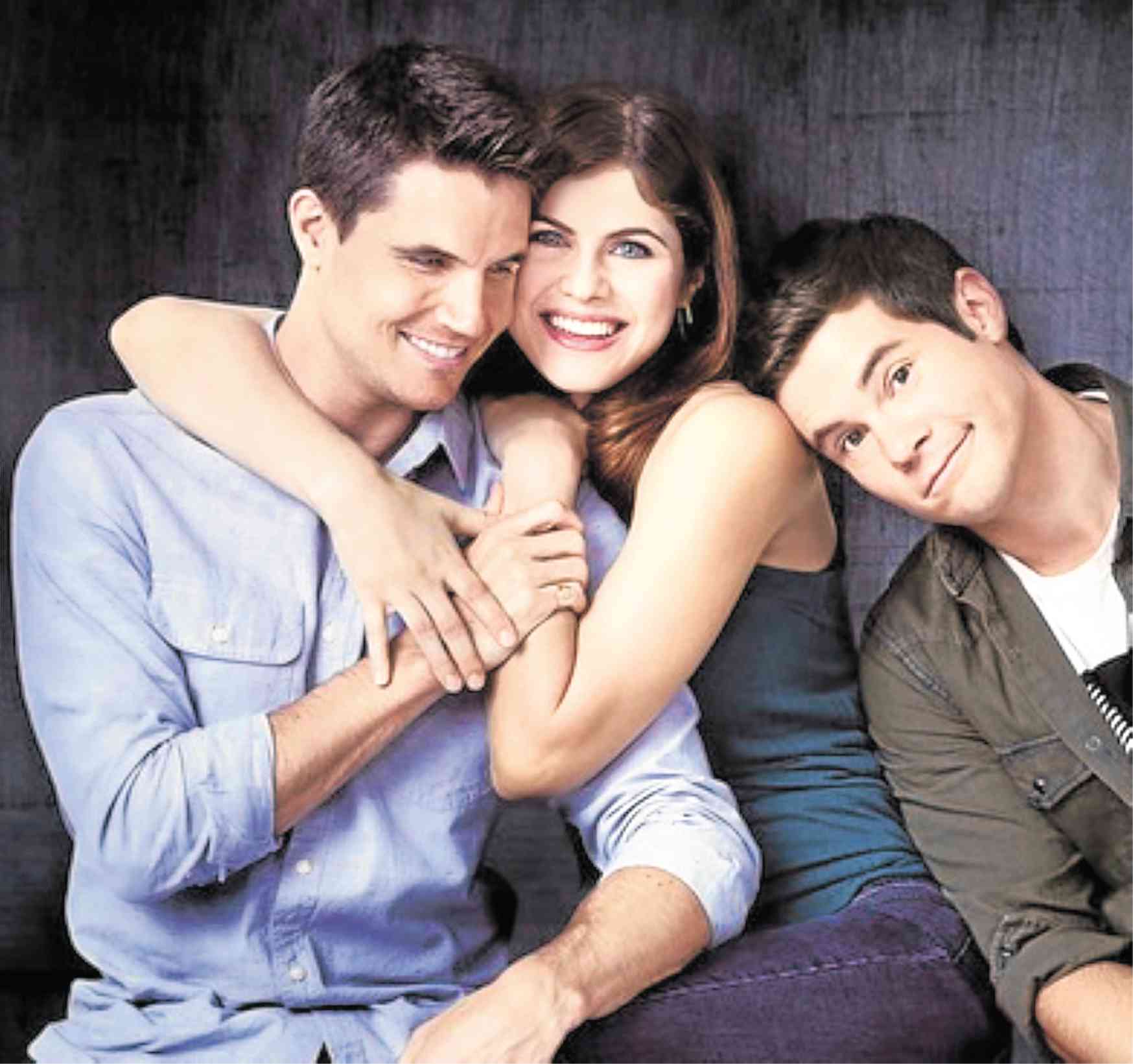 A cross between “Groundhog Day” and practically every other rom-com with a love triangle, “When We First Met” is a cute and giggle-worthy vehicle for its charismatic stars, who keep things afloat when the laughs dissipate.

In Ari Sandel’s film on Netflix, a magical photo booth wreaks havoc on, and allows adjustments to, the life of nice guy Noah (Adam DeVine), who finds himself unhappy and drunk at an engagement party. For years, he’s been in love with his gorgeous friend Avery (Alexandra Daddario), who is set to marry the handsome and amiable hunk, Ethan (Robbie Amell). 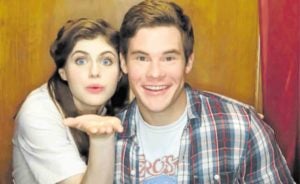 That aforementioned photo booth somehow sends Noah back to the night when he and Avery met on Halloween three years ago, giving him the chance to end up with the woman of his dreams—more than once, as he screws up almost every time.

But despite his repeated bungling and manipulation of events in his favor, Noah starts discerning between what he wants and what he truly deserves.

DeVine, known for his antics in “Workaholics” and “Modern Family,” has the “hurting pushover” persona of Noah down pat, his less than conventional good looks and his character’s awkward gait making him relatively “meh” next to the statuesque Amell. And, DeVine is especially effective when reestablishing himself over and over as virtually different characters trying to woo the stunning but accessible Avery.

Noah’s choices affect not only himself and Avery, but others close to them, as well—including his friend and workmate Max (Andrew Bachelor) and Avery’s gal pal Carrie (Shelley Hennig). We see a radically different version of Max when Noah becomes selfish with his decisions.

The “Groundhog Day” device has been done to death on various media, but it is undoubtedly a storytelling technique that fascinates and offers introspection when done well.

As a rom-com, it’s adequate, but the prolonged bits merely neutralize some of the laughs, or are inescapably eyeroll-worthy. Nevertheless, “When We First Met” makes ample use of its formulaic structure, utilizing relatable romance clichés and big realizations, which are enough to elicit giggles, as well as the more elusive warm-and-fuzzy feelings.