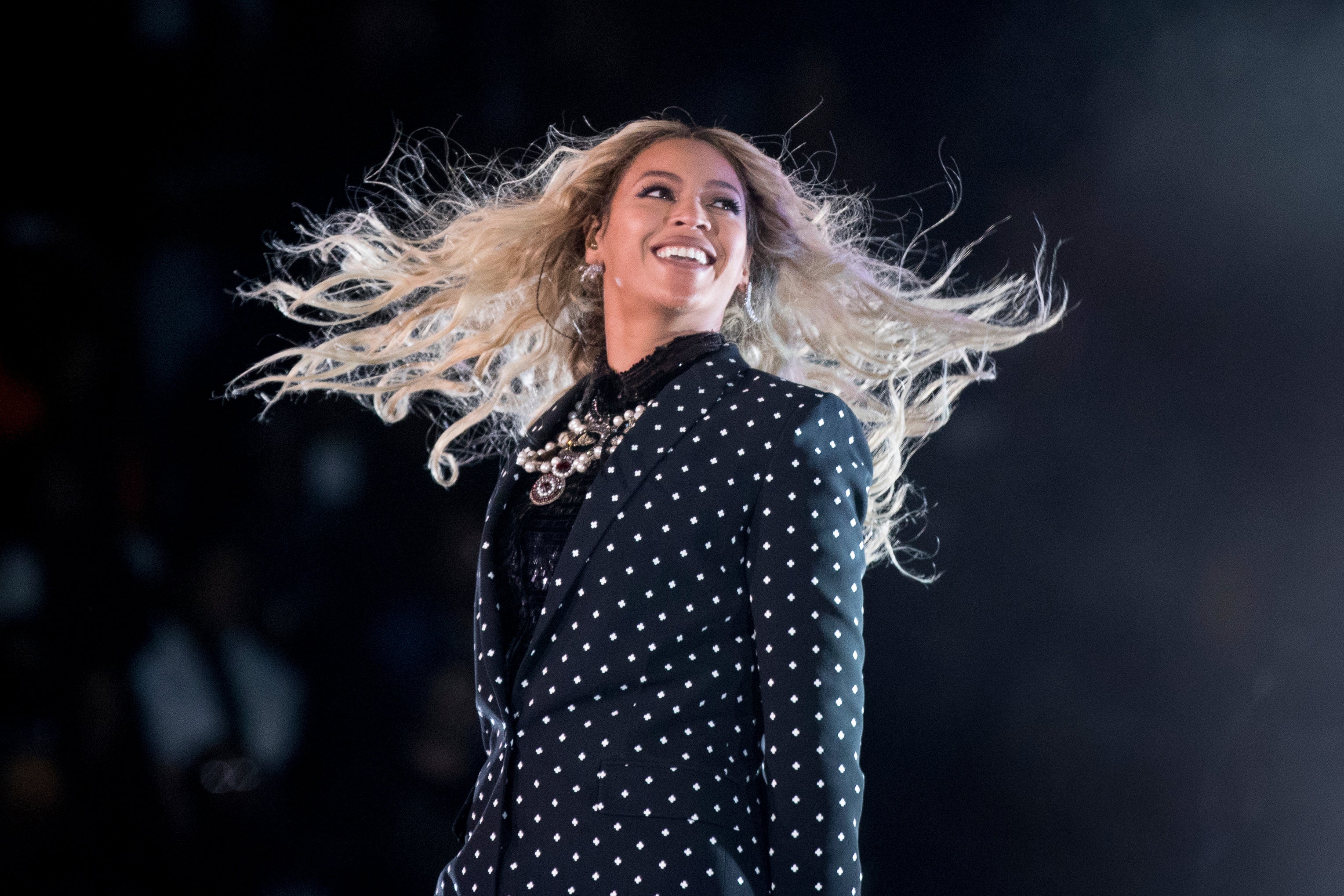 Not only was Beyoncé slapped with a restraining order by her ex-drummer, but also accused of practicing “extreme witchcraft.”

Kimberly Thompson, who worked for the pop diva for seven years, claimed that she was under the singer’s spell to run surveillance and control her finances. This was reported by The Blast on Thursday.

According to court documents obtained in the report, Thompson said “extreme witchcraft, dark magic” was used in what she claimed was Beyoncé’s campaign of harassment against her. She also cited “magic spells of sexual molestation.”

Thompson likwise accused the singer of murdering her kitten and wiretapping her phone.

The report said the restraining order was denied by the Los Angeles Supreme Court on Wednesday. Another hearing for Thopson’s request is scheduled for Oct. 11, as per Pitchfork.

Beyoncé and Thompson have no comments on the issue, as of this writing.  Katrina Hallare /ra

Beyonce reveals she had emergency C-section with twins