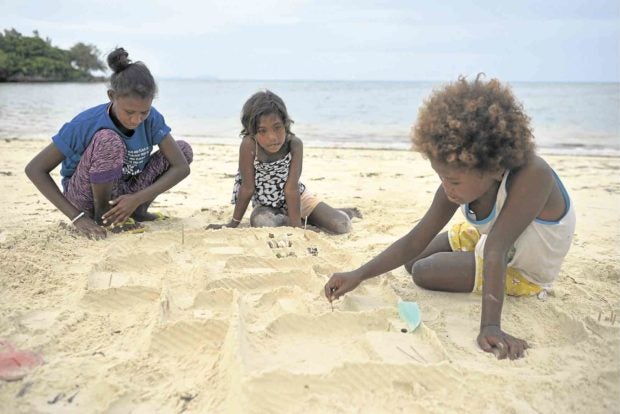 Apart from Andrew Stephen Lee’s short film “Manila is Full of Men Named Boy,” there are two more Filipino entries in the Wide Angle section of the 23rd Busan International Film Festival in South Korea, from Oct. 4 to 13.

“Since I could only have one world premiere and since the invitation from Pyongyang came first, I accepted it,” she recalled. “I thought I would lose Busan since the minimum requirement is a Korean premiere.”

After all, Alonso pointed out, “Pyongyang is in Korea, albeit in the north. But for the first time in Busan’s history, organizers gave my film a South Korean premiere and it will still be shown in Busan, though no longer in competition.”

The Busan site notes that Alonso’s film tells the “story of a lonely restaurant and why it must close.”

Meanwhile, Piamonte told the Inquirer that he and his crew had done the docu because of their desire to help the indigenous peoples of Boracay, the Ati. 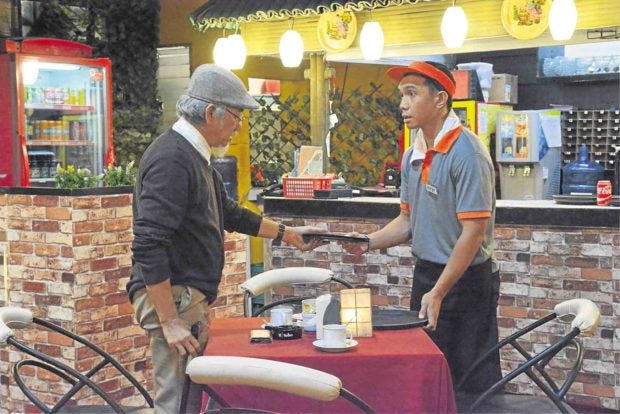 The documentary shows a little-seen side of “Boracay, a tourist destination loved by all,” the fest’s website remarks. “The Ati are losing their traditional home,” related the site. Piamonte’s 62-minute film depicts “the lives of the underprivileged and those helping them in the shadow of splendid development.”

Piamonte explained: “We believe in the work that the Daughters of Charity has been doing for the Boracay Ati Village.”

According to the director, the Busan invite came as “a great surprise to our team.”

“We submitted our docu, but we did not give it much thought about making it there, because Busan is very competitive,” he acknowledged. “It’s the biggest film festival in Asia. It was a long shot. I guess passion and belief make a good combination [to hit] the bull’s-eye.”

He asserted that telling this story to the world will make “the Ati of Boracay a part of the conversation. A lot of us have spent our vacations in Boracay without realizing that the original inhabitants have been displaced and marginalized. They now only occupy the smallest ancestral domain in the world.”