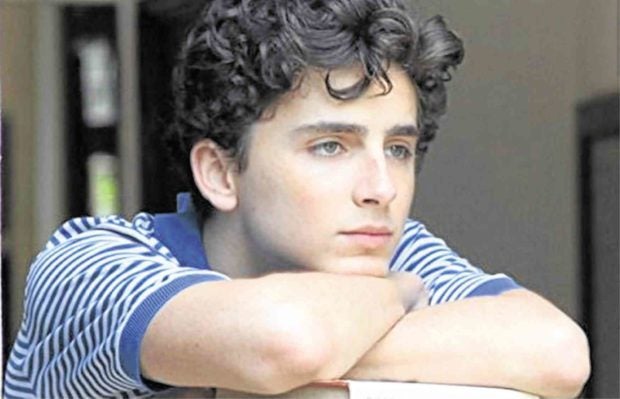 Big projects are in the pipeline for Timothée Chalamet, including a “Little Women” remake, a Netflix film and a sci-fi franchise reboot.

The “Call Me By Your Name” actor is set to star in “Little Women,” written by “Lady Bird” director Greta Gerwig.

Chalamet just finished work on a film that’s heading to Netflix next year.

“I just played Henry V in ‘The King.’ That was surreal. I’m excited for people to see that,” said the 22-year-old actor, gushing. “We shot at an amazing church in England—I was walking in a procession,” he said. “People were chanting and I was like, I’m this American kid from New York! I was at the 2 Train (subway) a month ago!”

On getting cast for Denis Villeneuve’s “Dune,” Chalamet recalled getting into acting because of larger-scale movies.

“I was 12; I was going into eighth grade when ‘The Dark Knight’ came out,” he recounted. “I was … ‘This is amazing! Who is Heath Ledger? I wanna do this!’ Then, you go to drama school and people whip out French new wave movies as their [favorites].”

But he eventually liked smaller, “behavior-based” dramas, too: “‘Call Me By Your Name,’ ‘Lady Bird’ and ‘Beautiful Boy’—they’re very intimate studies. But then, the dream is [for] the theater to be rocking.” —OLIVER PULUMBARIT