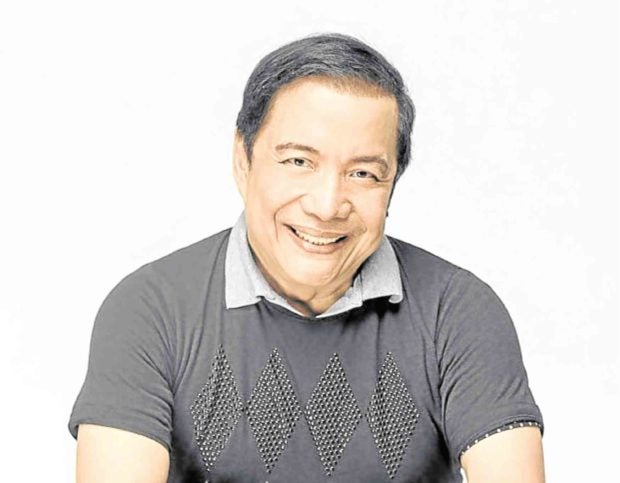 It’s apparent that Mocha Uson has not learned her lesson about posting responsibly, [to think that] she’s part of the government,” Nonoy Zuñiga said of the controversial viral video involving the Presidential Communications Operations Office Assistant Secretary and her friend, Drew Olivar.

On the said clip, Olivar is shown making fun of sign language and the hearing-impaired. Uson, who recorded the antic, can be heard laughing in the background. “Perhaps the real issue here is her worthiness of holding a government position. Why are we being forced to tolerate it?” the singer, who himself is a person with disability (PWD), said in a statement sent to the Inquirer.

“[Where’s the] civility and reverence we expect,” he added, “from someone who’s supposed to serve the citizens?” Zuñiga, who lost his right leg in 1980 after figuring in a hotel bombing, stressed that sign language “is no laughing matter.”

“It’s sacred for the people with hearing impairment,” pointed out Zuñiga, who usually holds benefit shows for the PWD. “The use of signs and gestures—some of which inappropriate—[by someone] who doesn’t have knowledge of it is simply appalling.”

Uson and Olivar have since apologized. —ALLAN POLICARPIO