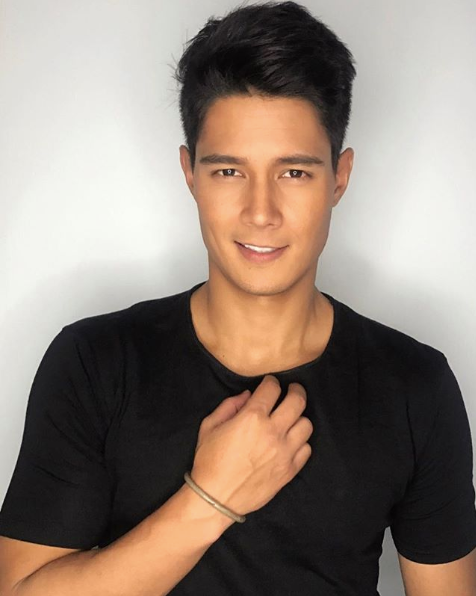 Daniel Matsunaga will not return his recent honorary degree amid the controversy surrounding the school that conferred it.

The actor-model spoke up on the issue as reported in “Umagang Kay Ganda” today, Sept. 20. He received a doctoral degree from the religious school Brethren Evangelical School of Theology (BEST) last Sept. 8.

The Commission on Higher Education (CHED) said last Sept. 11 that BEST is not a recognized higher education institution (HEI) and does not have the authority to grant honorary degrees.

Honoris causa can only be awarded by institutions that have existed for at least 25 years and have a “well-acknowledged academic reputation and institutional values and mission as adjudged by CHED,” as per CHED Memorandum Order 19, series of 2014.

BEST president and founder Bishop Ariel Coleto said in the report that the honorary degree was conferred as an award to recognize Matsunaga’s contributions to community services rather than to stand in as a degree.

When reached for comment on the issue last Sept. 12, BEST responded to INQUIRER.net with a link to the Wikipedia page on freedom of religion in the Philippines.

The school’s Facebook post last Sept. 17 claims: “CHED cannot and has no jurisdiction to interfere with the religious educational program of the church to confer doctorate degrees of its own because the church has its autonomous right to do so.”  Niña V. Guno /ra