Busy Epy Quizon prefers to carve his own path 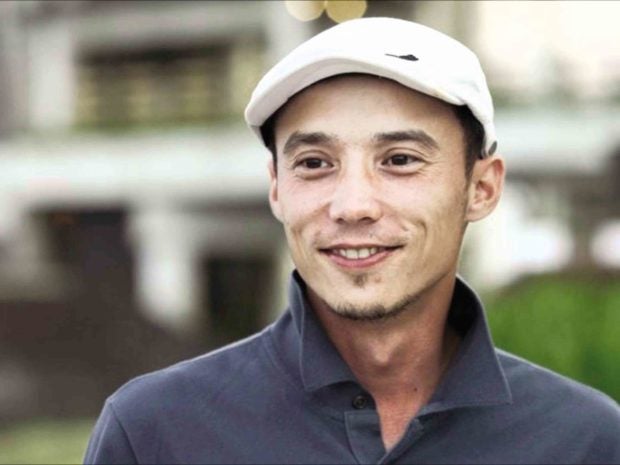 Instead of following in his father’s footsteps, actor Epy Quizon said he would rather “create my own path, because I don’t think I could measure up to his greatness.”

More than the skill, 45-year-old Epy said that it was his father’s principles or the ground rules that Dolphy lived by that he wanted to follow.

“I try to always be on time, to listen to my director, to be open to collaboration. My goal now is to do things that can help our culture and to be there for my coworkers in the biz,” Epy declared.

Epy is in the film “Alimuom,” an entry in the 2018 ToFarm Film Festival, which ends its run tomorrow.

Asked if it was intentional on his part not to do comedy anymore, Epy replied: “The intention is for me to be flexible with anything I do, whether it’s comedy, drama or horror; whether I’m the villain or protagonist. I want to keep exploring. I don’t even consider myself an actor, but an artist.”

Aside from “Alimuom,” Epy is seen in Jerrold Tarog’s historical epic, “Goyo: Ang Batang Heneral.” He is currently working on his short film titled “Bukal,” and is writing his first full-length feature as a director.

“My brothers and I have different directing styles, but we’re all storytellers,” he pointed out. “We grew up hearing our dad’s stories. Now that we’re adults, we want to share our own stories to people. Payabangan kami lagi sa kwento.”

Keith Sicat’s “Alimuom” is set in a futuristic Philippines, where farming is banned because the environment has become highly toxic. A majority of people live under what is called the Mega-Manila Bio Dome, and all agricultural activities are done “off-world.” However, some scientists and farmers resist.

“The seeds of rebellion are sown in the barren wastelands of the country,” Keith wrote as part of its synopsis.

Epy is head of the ministry of agriculture.

“I make sure that I know every single piece of seed that comes in and out of the Bio Dome, whether they’re organic or not,” he explained. “My ‘peg’ here is that of a spy and an underworld boss.”

It was also interesting to note, said Epy, that what the film is presenting “could be a reality in the distant future.” He explained: “If you would base it on what is currently happening to us, this is really possible!”