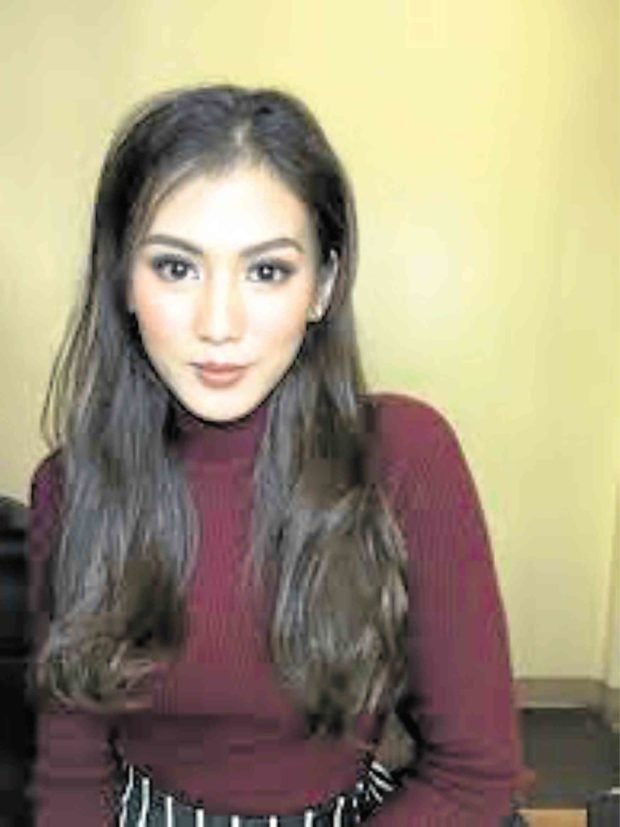 Alex Gonzaga proudly declared she had learned a lot about handling relationships from her previous experiences.

Asked about the weirdest thing she had to do in order to move on, the actress recalled: “There’s this guy who broke up with me after two months. I couldn’t believe it, so I decided to go to his house to confront him. I told my handler that if I’m not out of there in 10 minutes, she should pull me out. I just wanted to hear him say we’re done and explain why.

“I was out of the house in five minutes. That’s how quick and easy the encounter was for him,” she said laughing. “I guess that for me to start forgetting my feelings for someone, I really have to feel the pain.”

“I enjoyed working on this movie because Fifth is very collaborative. Instead of screaming at me like some directors, he was patient and was open to suggestions,” she stressed.

In the film, Alex plays Jaz Cruz, who’s struggling to forget her past love (Vin Abrenica). To erase their memories together, Jaz seeks the help of Doctor Rolex, who works in a medical center for the heartbroken.

“Yes, it’s a drama-comedy project but it will also make you reflect on a lot of things. It’s not your normal hugot movie.”

Alex and sister Toni are also doing a movie, wherein they  compete for the affection of one man.

“But the competition ends there (in the movie),” declared Alex, adding that she and her elder sister are completely opposite in terms of personality.

“If I get married, I will be a different bride compared to my ate,” she explained. (Toni’s husband is filmmaker Paul Soriano, who is directing their still untitled film under his own production outfit, Ten17P.) “My sister is the serious type. I want to have fun and be more relaxed on my wedding day.”

She said she and Mikee have indeed began talking about settling down.

“As to when this will be, we don’t know yet—sooner, but not later,” she quipped.—MARINEL R. CRUZ