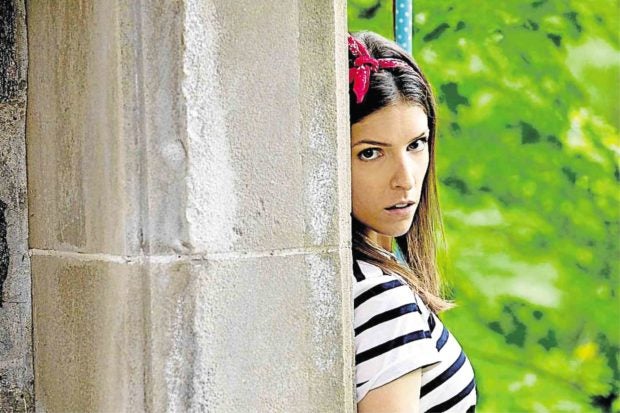 A friend in need is a friend, indeed. Nobody believes in this adage more than mommy vlogger Stephanie Smothers (Anna Kendrick), who goes to great lengths to prove how “accessible” she can be for her newfound friend, sophisticated but distant PR practitioner Emily Nelson (Blake Lively).

The nerdy single mother acknowledges that she’s way out of strange but enigmatic Emily’s league. So, when Emily asks her for a simple favor—to      watch over her young son Nicky (Ian Ho) while she and her dreamy British husband Sean (Henry Golding of “Crazy Rich Asians”) attend to different emergency situations—Stephanie readily agrees.

After all, if Emily doesn’t like Stephanie that much, why would she entrust her only son to someone she just met? But, when four days pass and she doesn’t hear a word from Emily, Stephanie begins to panic.

Just as Stephanie’s lifeless body is found at the bottom of a lake, Nicky reveals that he just saw his missing mom lurking at the school premises—a creepy development that sends Stephanie on what initially seems like a wild goose chase.

Does Sean’s $4-million insurance policy on Emily’s life have anything to do with his wife’s mysterious disappearance? Is Sean capable of killing the woman he professes to adore? Is the sensitive man Stephanie has fallen in love just a sheep in a wolf’s clothing?

But, when the “bread crumbs” lead her to the salacious, shocking secrets from Emily’s sketchy past, Stephanie realizes how the new information could put her life—and her budding romance with Sean—at risk!

If you liked David Fincher’s “Gone Girl,” there’s no reason why you won’t enjoy “A Simple Favor’s” fun but derivative convolutions, strung wickedly together by the winking but complementary portrayals of Anna and Blake.

Henry doesn’t do badly, either, but his participation is perfunctory at best. 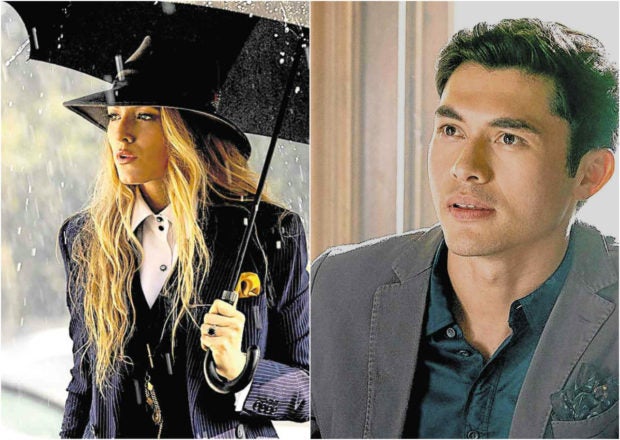 Blake Lively (left) and Henry Golding in “A Simple Favor”

Directing against type, filmmaker Paul Feig (“Ghostbusters,” “Bridesmaids”) and his from-page-to-screen scorcher also benefit from novelist Darcey Bell’s firm grasp on plotting, even if the production eventually veers away from how the story plays out in the bestselling 2017 page-turner.

Anna even manages to put her impressive, “Pitch Perfect”-channeling rapping skills to good use as Stephanie mulls over the doom and gloom scenario that has suddenly befallen her once-benign and bland lifestyle.

Versatile, insightful and astute performer that she is, the 33-year-old Oscar (for “Up in the Air”) and Tony (“High Society”) nominee certainly knows how to turn something wicked into wacky fun.