A mole insists that Jaunty Playboy failed to bag a high-profile project because of the bosses’ reservations.

The bigwigs allegedly felt JP was way too mature and delicate for the prime part, which required youthful dynamism. But then again, why did they pick Acerbic Jouster to headline a previous venture?

AJ is no spring chicken, either. While we’re at it, AJ is not dripping with testosterone, too.

So what spelled the difference for AJ?

It must be because AJ is infinitely more talented than JP.

RJ, however, is undaunted. But is CR open to RJ’s hot pursuit?

Well, CR is often spotted hanging out with RJ between takes. They’ve become quite comfy with each other. CR was even seen emerging from RJ’s vehicle.

As predicted, PR made a mess in front of the audience.

PR was woefully out of tune. It was so bad, organizers intervened and prevented PR from dishing out a second song number.

Clueless PR wasn’t bothered at all, for as long as the talent fee would not be cut in half!

RD demanded an explanation … and an apology. Alas, LA was evasive, at first.

When LA finally responded, matters deteriorated further. Instead of being sincere and remorseful, LA was curt and dismissive.

That was the final straw for RD, who was understandably livid.

Friends have advised Vivacious Yelper to keep mum about an ongoing dispute with Dauntless Kill-joy.

They are afraid that VY would be labeled an ingrate by DK’s minions. After all, VY had amassed millions with the help of DK.

Moreover, DK had showered VY with expensive designer totes and trinkets when they were still chummy. 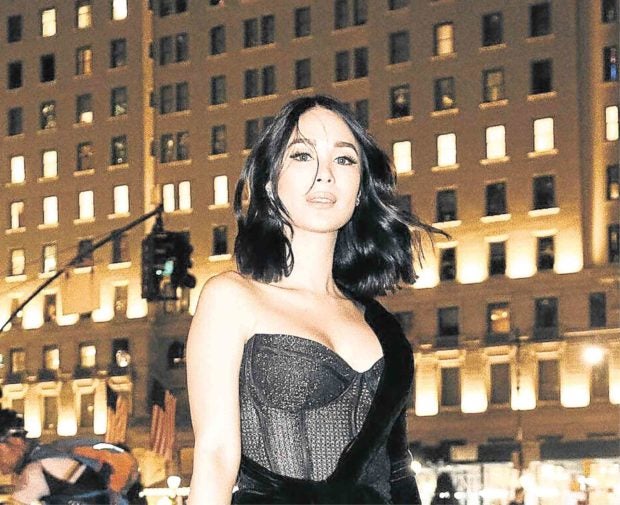 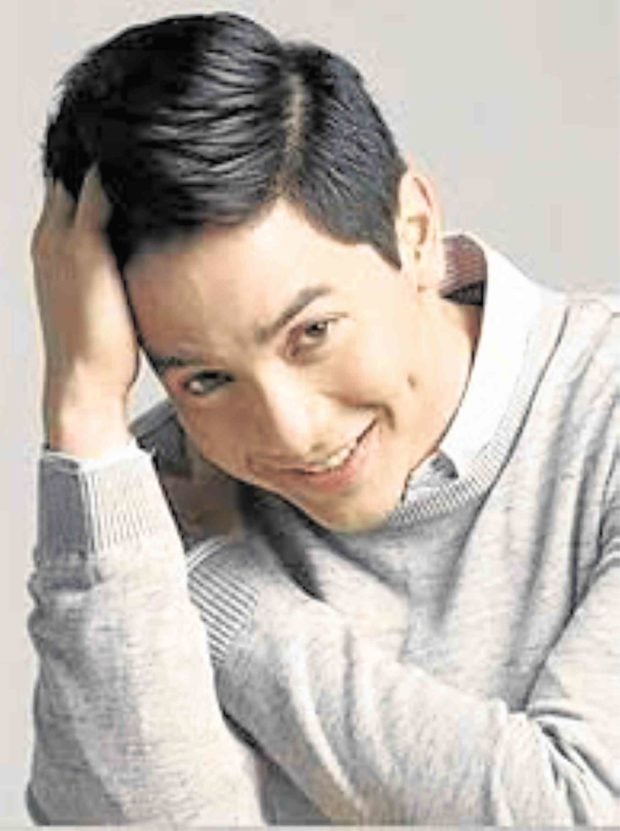 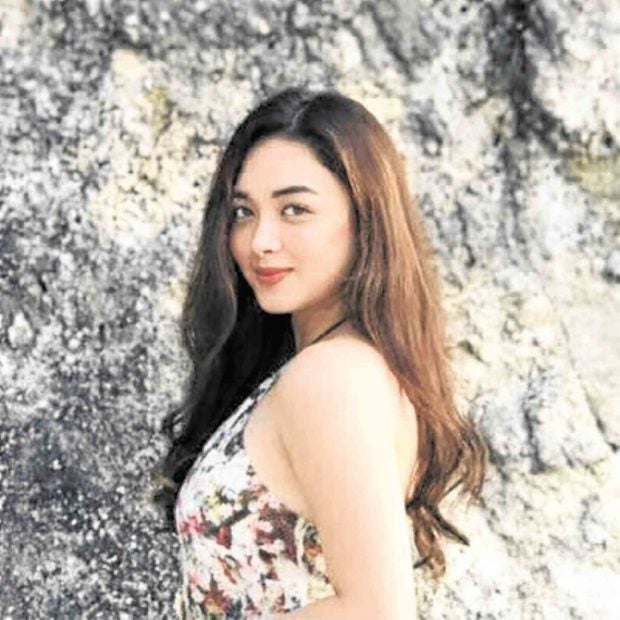 Patricia Javier kinoronahang “Mrs Universe 2019.” (As they say, if at first you don’t succeed…) 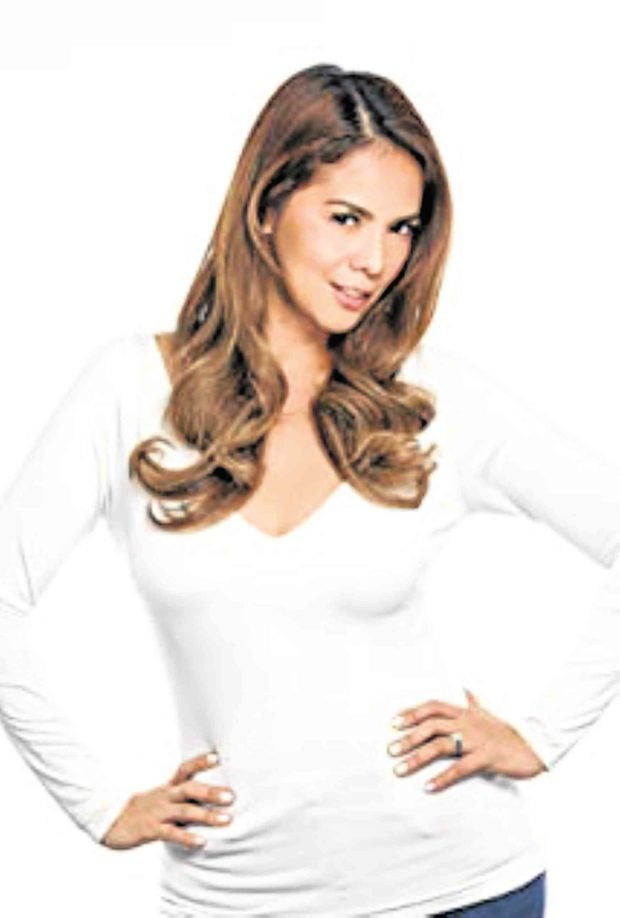