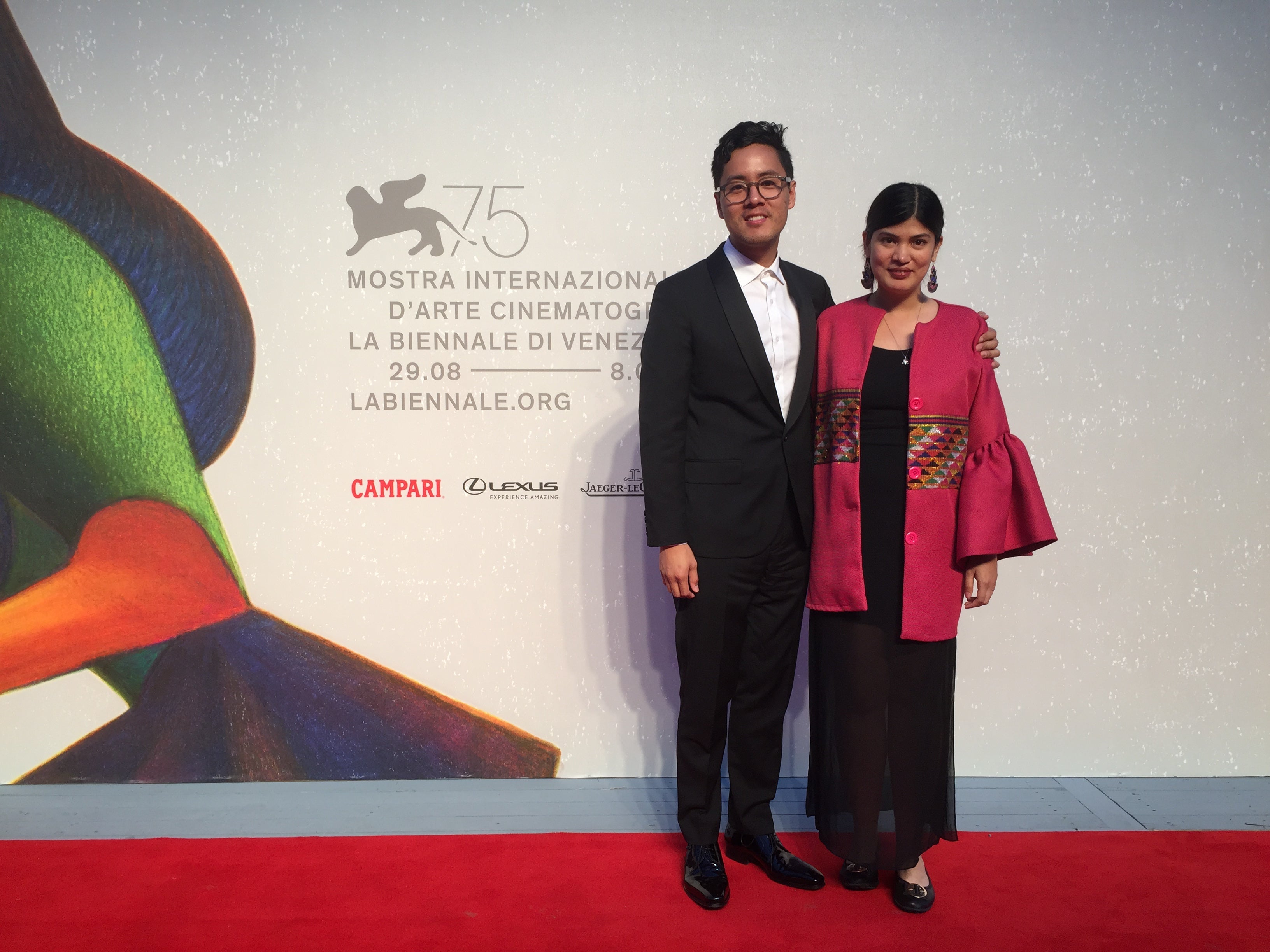 After competing in Venice’s Orizzonti section, Andrew Stephen Lee’s short film “Manila is Full of Men Named Boy” is bound for the Wide Angle program of the 23rd Busan International Film Festival, set in South Korea from Oct. 4 to 13.

Lee recalled that he rewrote the script “30 times over the course of a year and a half.” Still, he persevered.

Aside from researching on human trafficking and keeping updated on current events, “living by myself and with my family in Manila,” he asserted, was a big help in shaping the film.

He explained: “I didn’t grow up in the Philippines, so I’m always hyper-aware and sensitive to my surroundings when I’m there.”

Martinez, who met Lee in film grad school at Columbia University in New York, recounted that Lee’s first visit to the Philippines in 2014 “left an impression on him.” “He reconnected with his roots,” she pointed out.

After making short films in Indonesia and Lebanon, Martinez was thrilled to finally make a film “in my home country with a gifted director and wonderful human being.”

The shoot in Manila last year was quite daunting, Lee recounted. “I was shooting in a place where I had limited resources and access to equipment and people,” he owned up. To make things extra challenging, he volunteered, “I decided to make a film in a certain way with choreographed long takes.”

He conceded: “That was really rough … I was asking for the camera, the actors and the script to be completely in sync. But, if it can be done well, it will yield amazing results.”

Martinez agreed: “It’s a testament to collaboration—all the different ideas from people of different nationalities—and how that can also elevate the work that puts the Philippines and Filipinos on the map.” 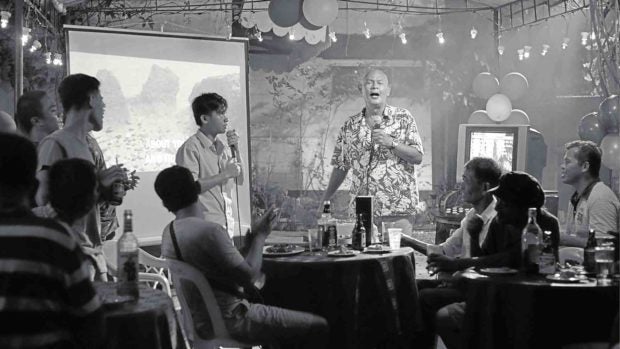 “Bembol was a dream to work with,” Lee enthused. “I wanted to know all about Lino Brocka, and Bembol was happy to share stories and I was happy to listen.”

The late National Artist for Film was Roco’s discoverer and mentor.

Lee described Roco as “a true artist … an actor who is exceptionally talented.”

Lee would comment on a previous take and, in an instant, Roco would make adjustments in his performance. “I don’t know too many actors who are that good. Bembol taught me a lot and for that I’m truly grateful to have worked with one of the masters. For a young director, it was an important experience,” Lee remarked.

Roco is just as thankful for the chance to collaborate with the tyros. The screen veteran said: “I had a great time doing the short film. Working with Stephen was satisfying and relaxed.”

Needless to say, Roco is glad that the short film is going places. “I guess it turned out to be a good film … for it to be chosen to compete with the world’s best.”

It’s a story that needed to be told, as far as Lee and Martinez were concerned.

“It’s about yearning,” Martinez elaborated. “It’s also about family and the lengths that one would go in order to be loved and accepted. It also has a lot to do with dual identity—being Filipino and American.”

Lee added, “And I also wanted to explore this idea of value. How we create value as people and where do we place value?”

But the question still begs to be answered: Why is Manila full of men named Boy?

“My uncle is nicknamed Boy,” Lee quipped. “It was given to him by my grandparents. I don’t know why there are so many people named Boy … I’ve gotten this question a lot because of the title of the film. It was never meant to be taken literally, though … it’s a play on words. It toys with the idea of a certain type of masculinity that I see often these days.”

Read Next
Pokwang waives huge portion of talent fee in ‘Sol Searching’
EDITORS' PICK
Quick chat with Nicole Andersson: ‘You really don’t need much to be happy’
10 Filipinos positive for COVID-19 in UK, 7 in Ireland — envoy
Robredo spox thanks Duterte for defending VP’s efforts vs COVID-19
IATF to LGUs: Issue ordinances vs attacks on frontliners, COVID-19 patients
Nograles: Cabinet members to donate 75% of monthly salary to aid COVID-19 fight
Diokno to Duterte: OK to make fun of buck tooth, but focus on people’s needs first
MOST READ
Coronavirus hotbed Rizal to shut borders on April 6
Gov’t mulling quarantine period extension of 15-20 more days
Sotto on Isko Moreno’s call: We do our job without the media following our every move
Robredo spox thanks Duterte for defending VP’s efforts vs COVID-19
Don't miss out on the latest news and information.