Warner Bros. distances itself from ‘A Star Is Born’ producer

TORONTO (AP) — Just as film festival audiences are swooning over Bradley Cooper’s celebrated romance “A Star Is Born,” the film’s studio is distancing itself from a producer of the project.

Jon Peters is a credited producer of the new “A Star Is Born,” the third remake of the Hollywood fable. Peters was instrumental in the making of the 1976 version of “A Star Is Born,” which starred his then-girlfriend Barbra Streisand. 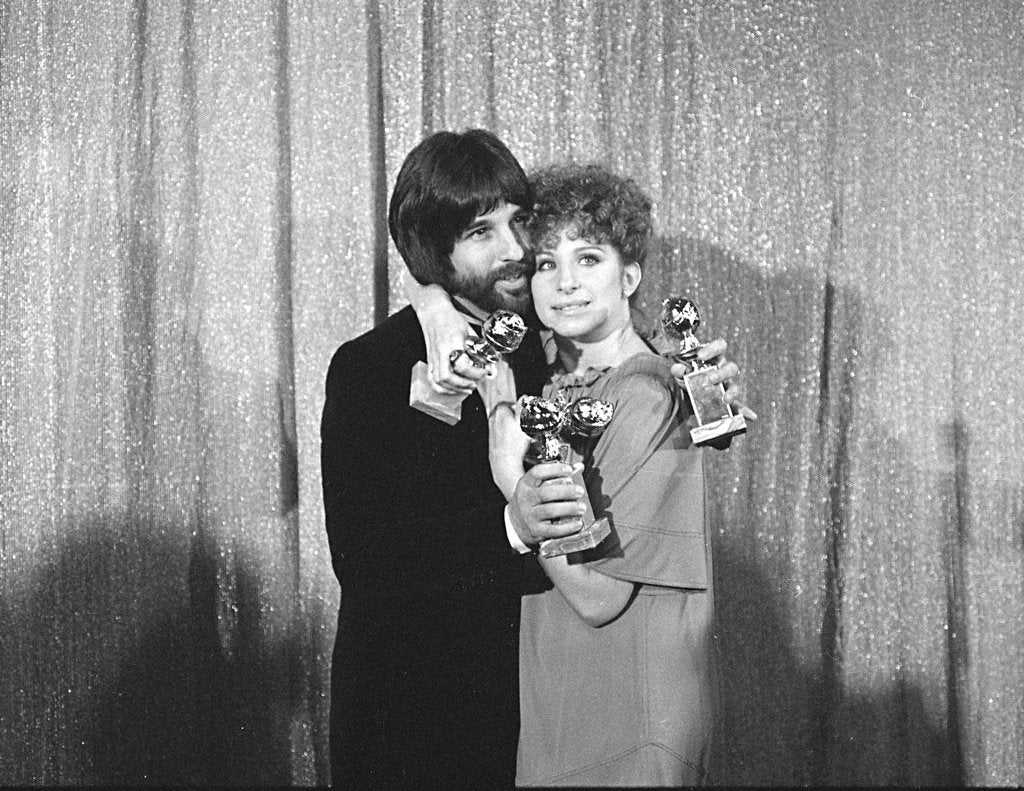 this Jan. 29, 1977 file photo, Jon Peters and Barbra Streisand hold their awards at the Golden Globe Awards in Los Angeles. They won four awards for “A Star Is Born.” Image: AP Photo, File

But with the new film in the spotlight, Peters’ history has come under scrutiny. A report Tuesday by Jezebel took issue with Peters, in the #MeToo era, being a producer on one of the fall’s biggest releases.

In August 2011, a Los Angeles jury awarded one of Peters’ former employees, Shelly Morita, more than $3.3 million in a harassment case she filed against the producer. The jury determined Peters subjected Morita to “severe and pervasive” harassment and a “hostile or abusive” work environment.

Peters and Morita entered into a later agreement overturning the judgment in the case. The terms were not disclosed. 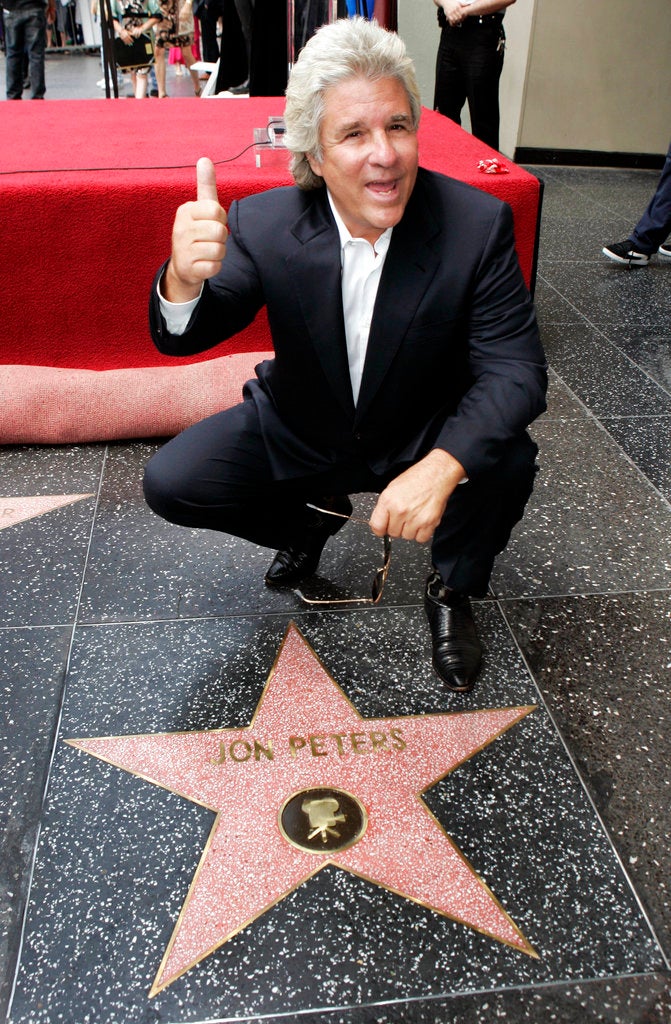 In this May 1, 2007 file photo, Hollywood producer Jon Peters poses with his new star on the Hollywood Walk of Fame during dedication ceremonies in Los Angeles. Image: AP Photo/Reed Saxon, File

Warner Bros., which produced and will release “A Star Is Born” next month, said Tuesday it was contractually bound to credit Peters.

“Jon Peters’ attachment to this property goes as far back as 1976,” said the studio in a statement. “Legally, we had to honor the contractual obligation in order to make this film.”

The Producers Guild of America also confirmed Tuesday that it has ruled that Peters did not work enough on the film to receive a “producers mark.” In the film’s credits, Peters’ name doesn’t include the “p.g.a.” label of a producers mark.

That has potential ramifications for “A Star Is Born” in awards season, where it is expected to be a heavyweight contender. Peters wouldn’t likely be among the listed producers, for example, should the film be nominated for best picture. He would not get an Oscar, if the film were to win.

The new version of “A Star Is Born,” which stars Cooper and Lady Gaga, was in development for years. One earlier incarnation was to be directed by Clint Eastwood and star Beyonce.

But while “A Star Is Born” went through multiple iterations, one of the film’s producers, Bill Gerber, earlier praised Peters work on it.

“There were a lot of complicated deals on ‘Star Is Born,’ a lot of heavy-hitters,” Gerber told The Hollywood Reporter last year. “And Jon could not have been more helpful in getting it all in line.”

After-hours messages left for Peters were not immediately returned. NVG

‘A Star is Born’ – A timeless romance for today’s audiences