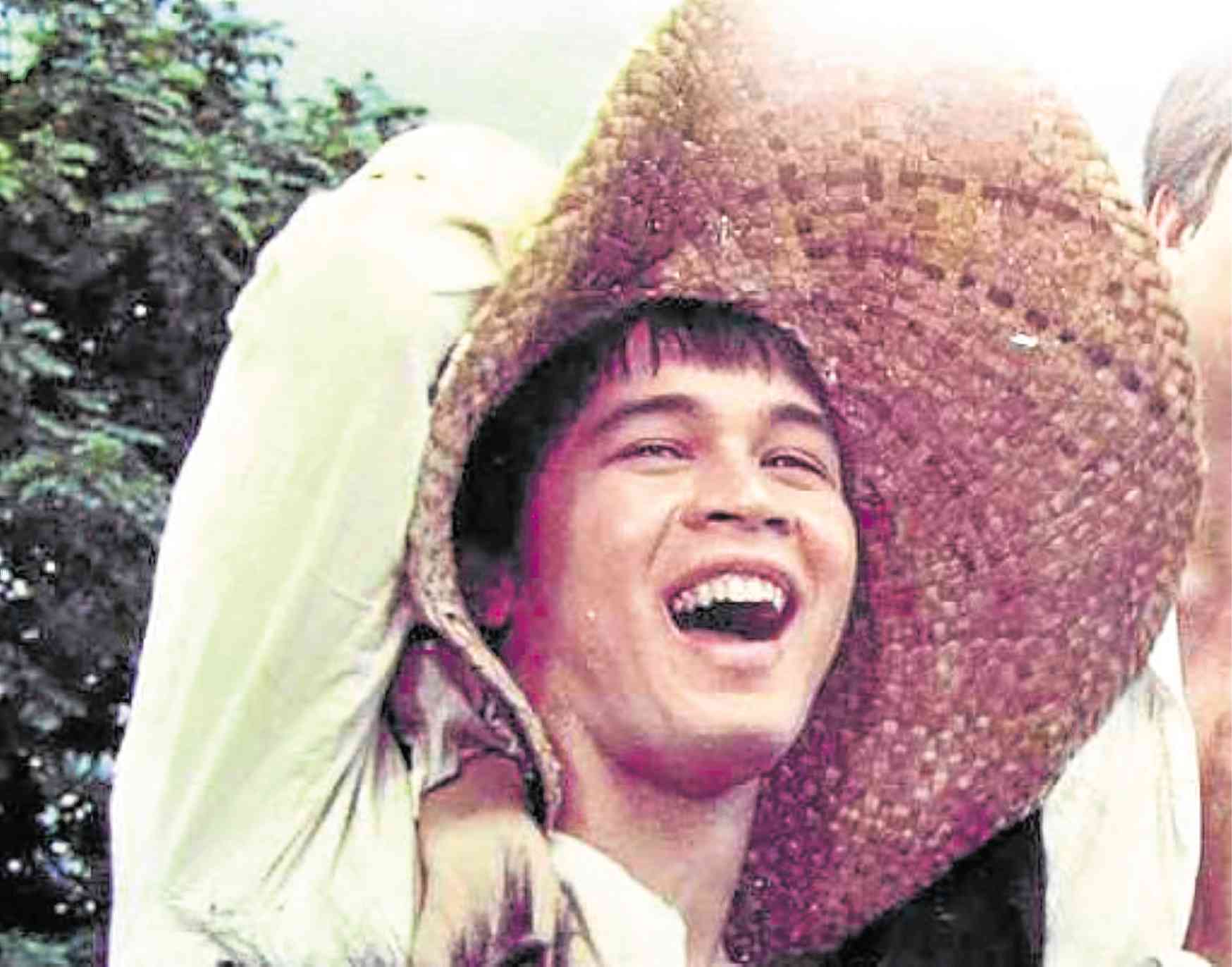 Christopher de Leon’s filmography is the type show biz wannabes would kill or die for. They’d surely make a Faustian pact with the father of Rosemarie’s Baby, just to star in these screen gems.

Case in point: Four of the 10 restored Filipino classics that will be showcased at the 23rd Busan International Film Festival topbill the award-winning actor, who’s known in the biz simply as Boyet.

“I am very lucky that I got to work with all the greats,” Boyet told the Inquirer, on the day he received yet another honor, the History Maker Award from History Channel. “I was directed by all the National Artists for Film: Gerry de Leon, Ishmael Bernal, Brocka, Romero. Plus, I got to act with Fernando Poe Jr., another National Artist.”

During the second golden age of Philippine cinema in the 1970s and 1980s, he also collaborated with the best filmmakers in the country: “Celso Ad Castillo, Mike de Leon, Laurice Guillen, Marilou Diaz-Abaya, Eddie Garcia,” he enthused.

For Filipino audiences to remain loyal to Filipino movies, artists should strive to offer truly Filipino material, he pointed out. “It is our duty to promote our own culture. But some audience members get bored with movies that focus on politics and serious topics.” 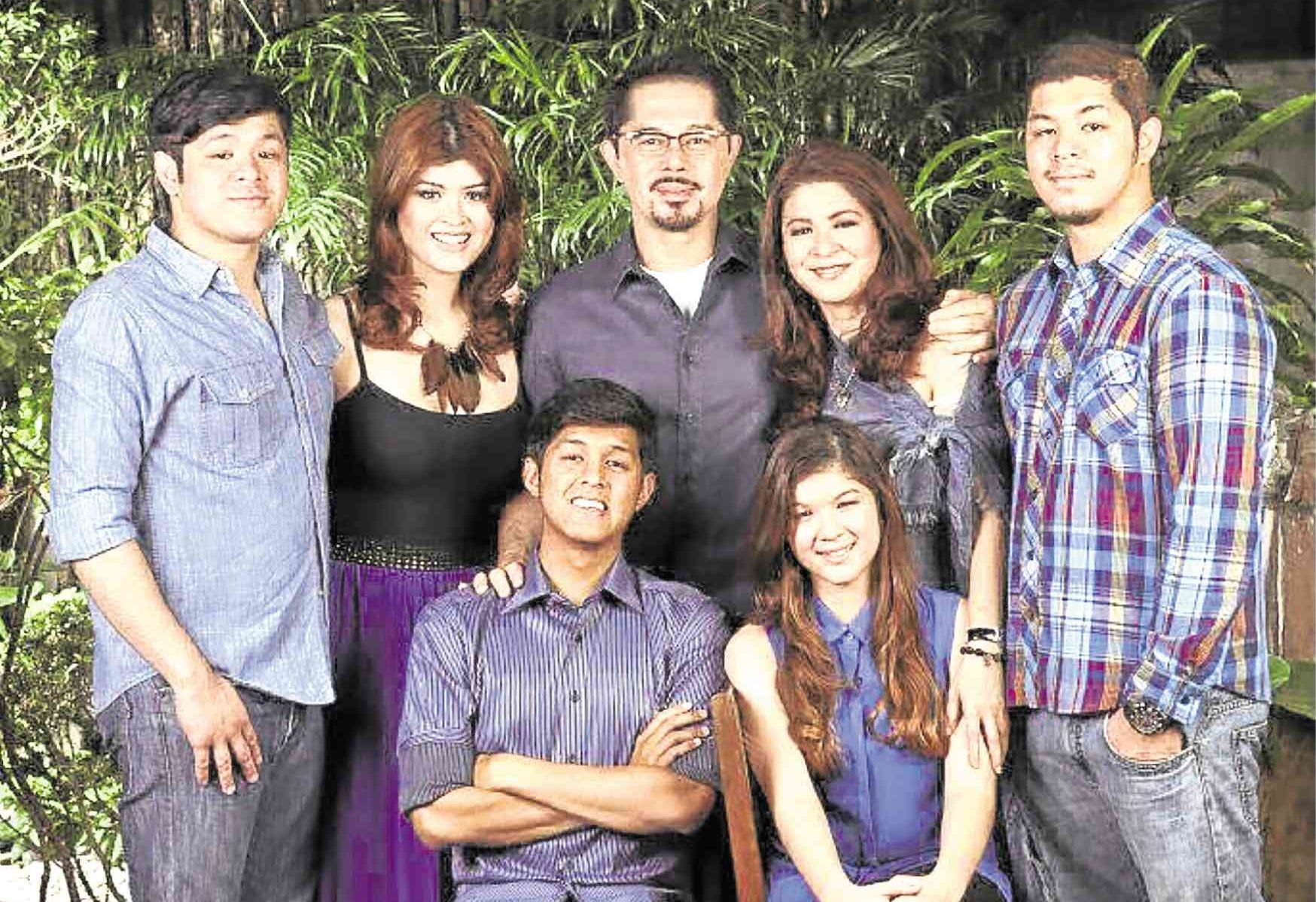 Entertainment should still be the priority, he noted. “Our movies should tell Filipino stories and express Filipino sentiments. Puso ng Pinoy. So that viewers can relate to the stories.”

Before child prodigy Jiro Manio came along in 2003’s “Magnifico,” Boyet was one of the youngest best actor winners, for 1974’s “Tinimbang Ka Ngunit Kulang,” megged by Brocka.

That started the ball rolling for Boyet, who has since then accumulated 25 best actor trophies for film, and one best actor for the “legitimate stage,” he related, for “Alitaptap sa Gabing Mailap” (or “One Flew Over the Cuckoo’s Nest”), which was translated by Jose Javier Reyes and directed by Joel Lamangan in the mid-1980s. 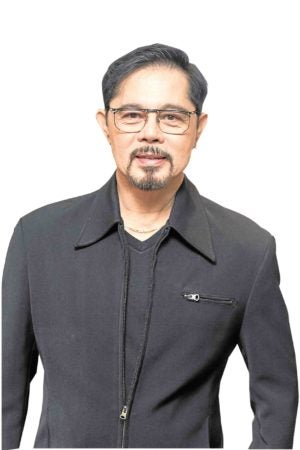 He explained that he had converted the family room in his house into a trophy room, to display his myriad honors.
“When guests visit us, the trophies serve as a good conversation piece,” he quipped.

Otherwise, you get the feeling that there is really no reason to take these knick-knacks seriously—if not for the fact that they can serve as inspiration for his children to strive harder.

Before show biz beckoned, when he was an Advertising student at UERM, he dabbled in the fine arts—sketching, painting, sculpting. He happily reported that some of his kids had picked up his passion for the arts.

Ian, his son with Superstar Nora Aunor, is not just an actor, but is an accomplished painter, as well.
“Ian is a very good visual artist,” he exclaimed.

Four of his children with actress Sandy Andolong are also pursuing the arts. “My son Rafael teaches animation in New Zealand. My other son Miguel is the lead guitarist of a band in San Francisco. My youngest boy, Gabriel, just graduated from acting school in New York.”

Of course, daughter Mariel, aside from being an opera singer and beauty queen, has also joined the family business and has just wrapped up work on two films: Ralston Jover’s “Latay” and the late Christopher Ad Castillo’s “Patayin sa Sindak si Barbara.”