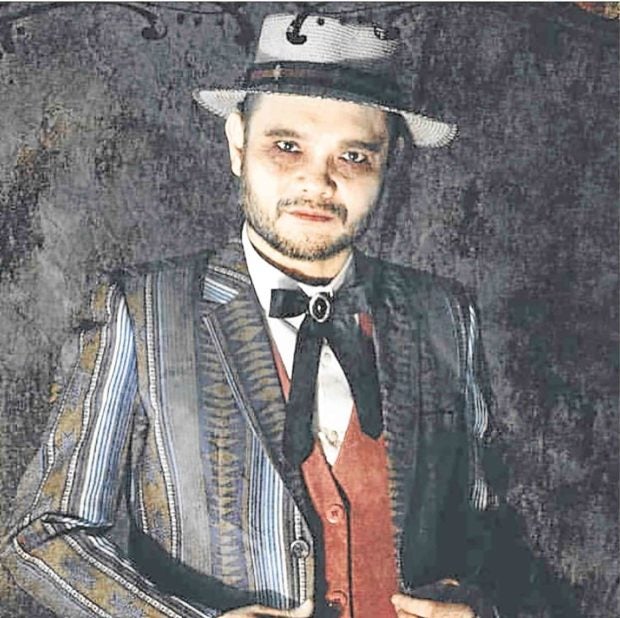 Wency Cornejo is not the type of artist who would rest on his laurels. After many hit songs and sold-out concerts with his former band, AfterImage, Wency challenges himself by venturing into theater.

Since Wency is a close friend of mine, I know that mediocrity is not in his vocabulary. So, his foray into theater will be nothing short of spectacular, for sure.

Infused with a celebrated pop score, “Side Show” is a heartwarming musical about what it means to truly be unique. Let its lovable freaks amuse and amaze you.

Here’s my chat with Wency:

What made you decide to do a musical? When I left Manila for Davao, I thought I had already done all I could when it came to my career in music. I later realized that one of my greatest regrets was not being able to do “Rent,” the musical, in the late ’90s despite being cast as Roger in the play.

This was the time my ex-partner was pregnant with my only son, and we were based in Bulacan. When I came back to Manila this year, getting tapped to do a musical again was just perfect timing.

What is the most challenging part about acting in a play? I had the most difficulty in memorizing lines. I couldn’t really start acting until I was comfortable enough with all the dialogue.

Most of the nuances my character exhibits during the play came out only during our technical dress rehearsal, a day before the show opened. I’m still continually struggling with consistency. Staying in character is more difficult than most people think.

How did you handle first-time jitters? Funny thing is, I was more nervous during rehearsals than on opening night. I guess being on an actual stage really is my element. Not that I wasn’t nervous on opening night, I was. But, a stage is a stage, and I’ve been on hundreds of those.

What was your mom’s (Mel Tiangco) reaction to your performance? She was amazed that I could pull it off. Our director Steven Conde told me that my character is more difficult to play than “Miss Saigon’s” Engineer. They do have a lot of similarities, but the layers and nuances of Sir seem more difficult to portray.

What’s your favorite line in the play? “I don’t care about them, only you. With love, we could rise above the whispers and stares.” It speaks so much about the universality of unrequited love.

What don’t people know about your mom? She has a super power. She is secretly Nap Woman, with the ability to sleep at will.

In what ways are you a “freak”? Too many to mention (laughs). But, if I had to choose one major thing that makes me a freak, I’d say it has to be my propensity for loving the wrong people.