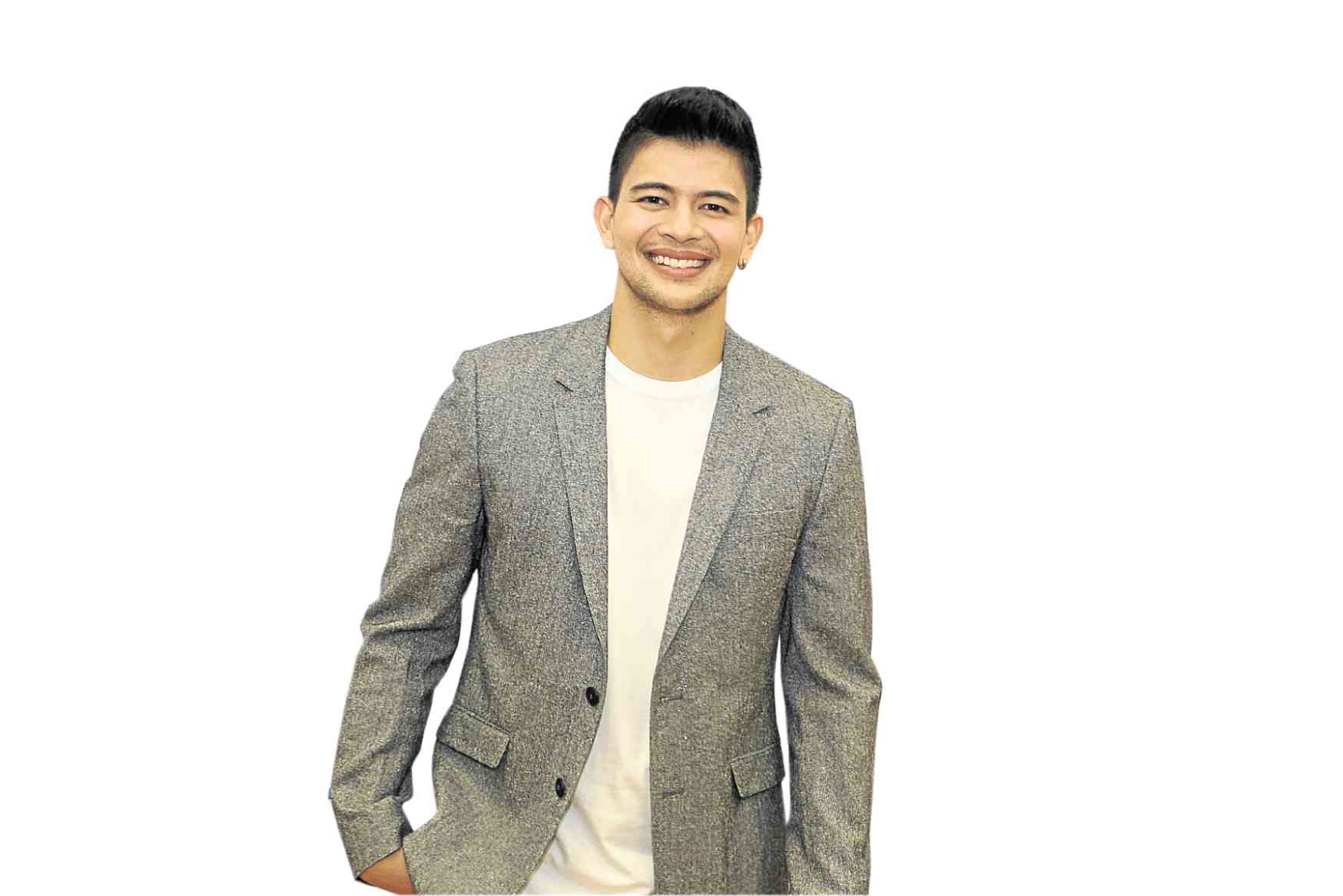 If he could help it, Rayver Cruz would rather not mix his personal life with work. But now that he’s a GMA 7 contract artist, doing a show with his rumored girlfriend, Janine Gutierrez, suddenly became a possibility.

“But given the opportunity, it would be nice to work with her, of course. We’re close; we’re already comfortable with each other. Maybe that would happen—eventually. But for the meantime, I’ll be watching her shows, instead!” the 29-year-old actor-dancer added.

Rayver, who used to be a child performer in the late German Moreno’s GMA 7 show, “Best Friends,” spent the last 18 years with ABS-CBN. But after almost a year of contemplation, he decided to “move on” and transfer networks, for a much-needed change in environment.

“It’s time for a fresh start. I want to explore new things and work with new people in a different environment,” said Rayver, who hopes to work with GMA 7 stars Marian Rivera, Dingdong Dantes, Heart Evangelista and Jennylyn Mercado. “I’m now at a point in my career where I want to be open to new possibilities and options.”

A lineup of projects already awaits him, Rayver said, the first one being an afternoon series with Kris Bernal and Thea Tolentino. “It’s going to be an exciting love story,” he related. “I want to get outside my comfort zone. I can’t wait to hone my skills, and show what I’m capable of… I’m staying positive.”

Meanwhile, asked how his former network took his decision, Rayver said there were no problems, and they parted ways on good terms. “We talked properly; I asked for their blessing,” he related. “I’m so thankful for all the training and lessons. I’m grateful for everything they had done for me. I am what I am today because of them—they will always be family. Eighteen years is no joke.”

His close friends, Gerald Anderson and Enchong Dee, are also supportive of his move. “They’re both happy for me. They will always be my brothers, no matter what. And it’s not like we won’t be able to see each other again, anyway!” he said.

While many of his fans understand his decision, other netizens couldn’t help but criticize it. “Bashers will be there and you can’t help it; they have their own opinions. But at least, they’re keeping tabs and know what’s happening,” he pointed out. “I’m old enough to make my own decisions. And if they choose to support me still, then great.”

For the longest time, Rayver has been primarily known as a dancer. He wants to change that. “When people see me on the streets, they would say, ‘Ang galing sumayaw niyan!’ But I also want to show everyone that I love acting and can pull off heavy roles,” he related. “I want to be a more serious actor.”