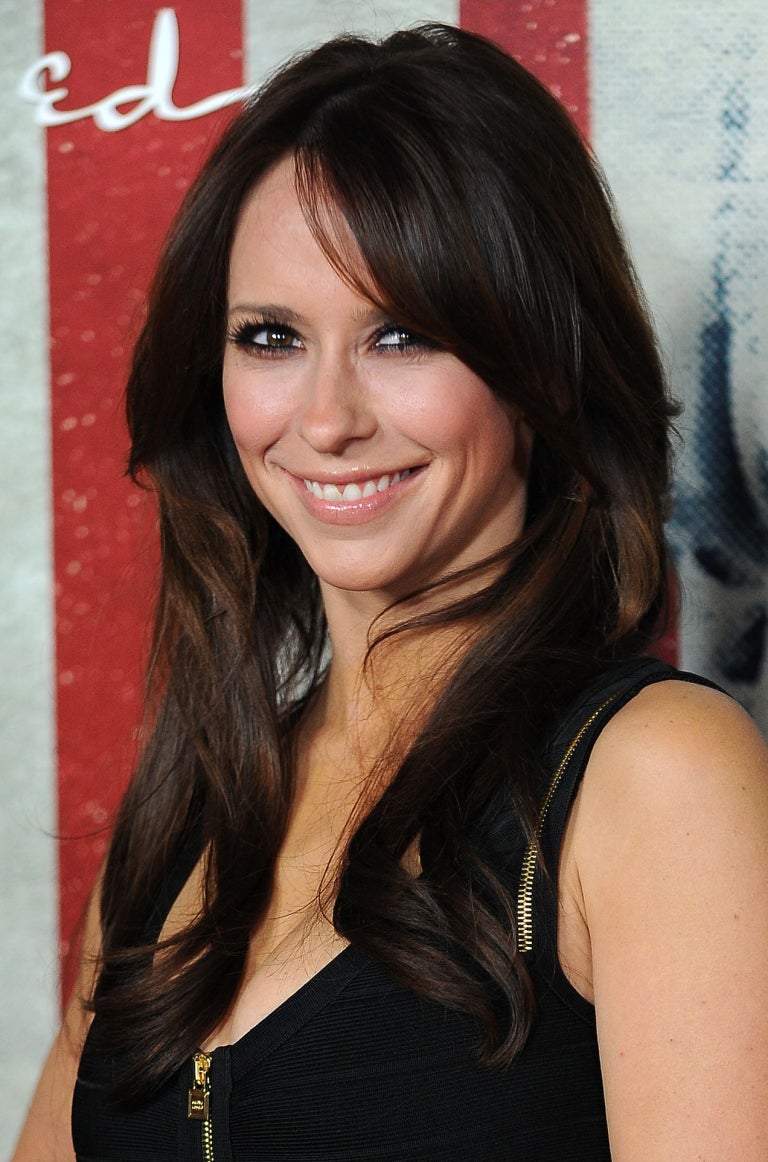 After months in development, Freeform has finally ordered a pilot of the “Party of Five” reboot. The original creators of the cult 1990s drama series co-wrote the script for the rebooted version that sees the orphaned Salinger siblings replaced by the Buendias, whose parents are deported to Mexico.

“Party of Five” could be set to return to screens in the form of a new version inspired by the immigration policy of United States President Donald Trump. The reboot will follow the Buendias family and its five children as they struggle to survive when their parents are deported to Mexico.

“Twenty-five years ago, we imagined a story about five kids navigating the world after the untimely death of their parents,” said series creators Amy Lippman and Christopher Keyser in a statement. Today, stories of families being separated, children having to raise themselves in the wake of their parents’ deportations, don’t require any imagination; they are everywhere.

This new iteration of “Party of Five” isn’t a retread of the original; it’s a whole new look at kids trying to parent each other in the wake of circumstances beyond their control, yet learning a similar lesson: that families persist no matter how great the obstacles.”

Set in San Francisco, the original “Party of Five” ran for six seasons on Fox from 1994 to 2000, telling the story of Bailey (Scott Wolf), Charlie (Matthew Fox), Julia (Neve Campbell), Claudia (Lacey Chabert) and their baby brother Owen, who come together as a family after their parents are killed in a car crash.

There’s no word yet on which actors could replace the likes of Matthew Fox, Neve Campbell, or co-star Jennifer Love Hewitt, who all found fame after appearing in the show. JB