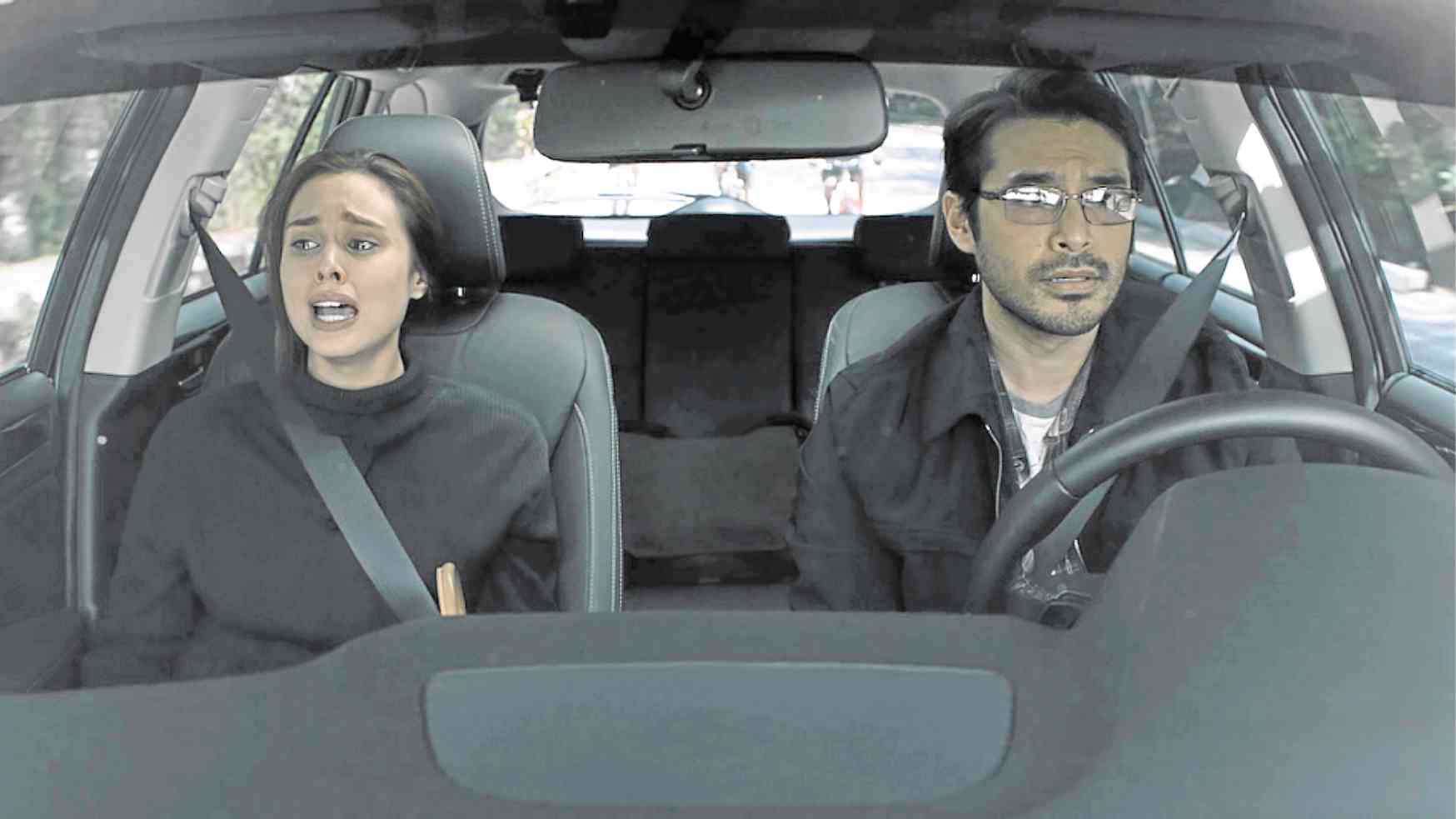 In time for an important milestone in Philippine cinema, 16 movies by an all-star lineup of directors will be presented at the 23rd Busan International Film Festival in South Korea from Oct. 4 to 13.

The list of Filipino filmmakers includes both acclaimed veterans and promising newcomers—offering an assortment of cinematic gems, from revered classics to recent discoveries.

Part of the section dubbed A Window on Asian Cinema are six titles that represent the rich diversity of the Filipino movie industry.

Leading the program is “Citizen Jake,” the comeback movie of Mike de Leon, one of the leaders of the second Golden Age of Philippine cinema in the 1970s.

Making its Asian premiere is Cannes winner Brillante Ma Mendoza’s latest work, “Alpha: The Right to Kill,” which will debut at the San Sebastian fest in Spain later this month.

Two fresh voices, both products of this year’s CineFilipino fest, will be introduced in the Window on Asian Cinema: Dwein Baltazar’s “Gusto Kita With All My Hypothalamus” and Alec Figuracion’s “The Eternity Between Seconds.”

Baltazar shared with the Inquirer: “Busan is one of the biggest… if not the biggest cinema event in Asia. I’m so proud of our little film.”

Figuracion echoed his peer’s sentiments: “I’m happy and scared at the same time since this is my first international film festival. This is all new to me. It’s a thrill to be recognized by a prestigious festival.”

De Leon told the Inquirer he wouldn’t be able to attend the Busan fest next month. Lead actress Max Collins will represent “Citizen Jake” in his stead.

“Strangely, I have nothing to say,” De Leon quipped. “Festivals are a surreal thing for me. Perhaps I’ll make a statement that can be read by Max at the screening. My mind is on completing the [remastering of] ‘Bayaning 3rd World’ and ‘Aliwan Paradise.’ I’m thinking of publishing a book in time for the December event.”