Jaunty Playboy was dead set on bagging a plum part.

JP knew it would be a career-defining role. JP lobbied heavily, but the Powers That Be were unconvinced.

For starters, JP was a tad too mature for the job. Moreover, the bosses were reluctant to cast someone who was saddled with all sorts of salacious rumors.

JP was insistent and put out feelers to check if the venture’s proponents would fall for the proposal. No dice.

The deal breaker was the fact that JP seemed much too wan and willowy (not to mention, wizened) to portray a dynamic swashbuckler.

Is it a case of too much, too soon for Boisterous Celebrity?

BC’s team had secured a lucrative gig weeks ago. Then, BC’s latest gimmick scored big—against all odds and in spite of minimal effort.

Quick to claim victory, BC’s handlers demanded a renegotiation, asking for thrice (!) the original deal. As expected, clients balked at the idea of a price hike. As a result, BC lost the precious project.

It was what our elders would describe as cash turning into stone—the opposite of alchemy.

Seems Ostentatious Dandy has found a new racket, as consort to filthy rich matrons. OD once had free access to the ATM card of Bountiful Vixen.

Seemed BV got fed up with OD. BV tried to shake OD off by introducing the freeloader to Antagonistic Kewpie.

OD bounced back and hooked up with Boisterous Maven. But it was only a matter of time before BM unmasked OD’s true nature, too.

Now, OD is seen cavorting around town with Vivacious Chatterbox. VC has been showering OD con amore, along with a slew of expensive gifts. OD, however, wanted more, more, more… as Madonna would say.

OD was tempted by the loose change left lying around the boudoir. OD supposedly ran away with the moolah.

That was the exact same crime committed by BV’s immortal beloved, Cantankerous Hunk. It must be contagious.

After a string of disasters, Ravishing Damsel finally bounces back. RD was hit by all sorts of mishaps in the past. Unreliable partner, Enterprising Vagabond, not only romped away with RD’s heart, but also with hard-earned savings.

To top it off, EV cheated on RD! After extricating from the dysfunctional relationship, RD managed to recover financially and emotionally, as well. 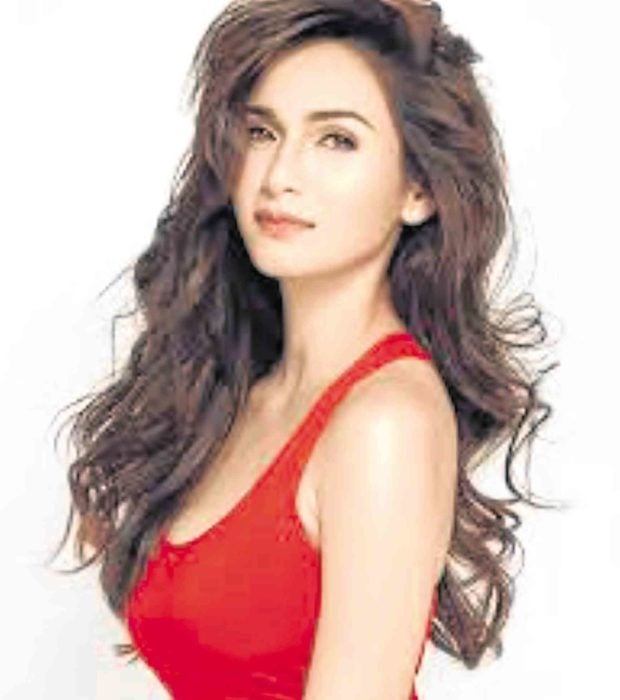 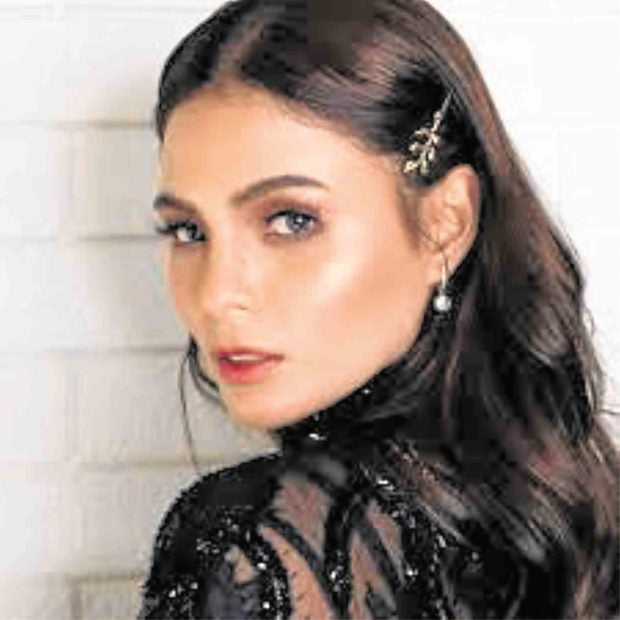 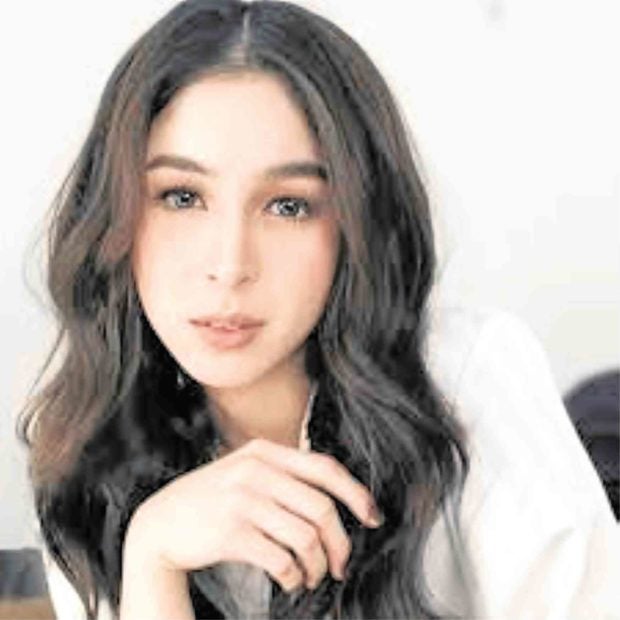