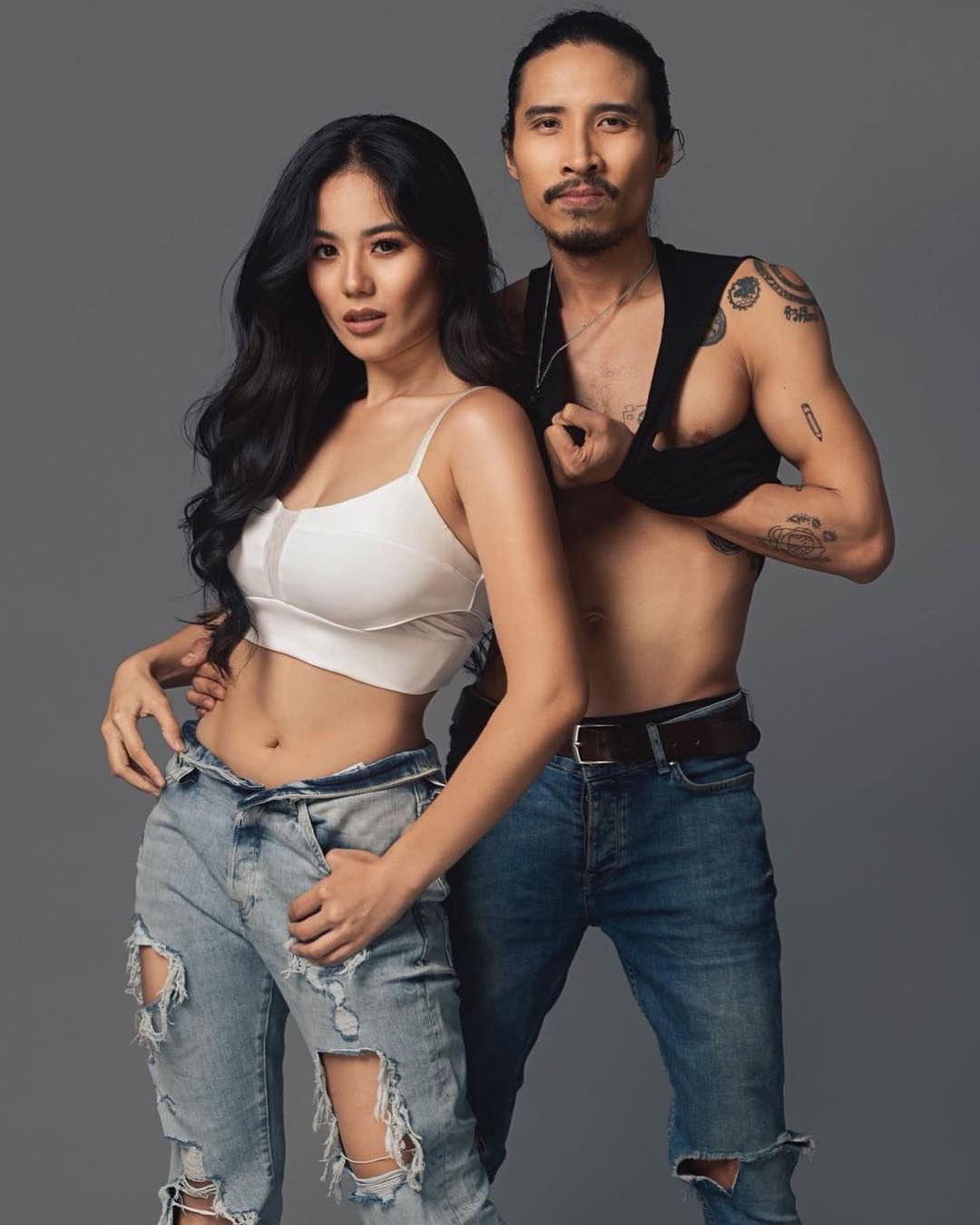 Ritz Azul commended Pepe Herrera for being professional, but happily recalled how the leading man shook nervously during their bed scene for “The Hopeful Romantic.”

The actress also learned how to tell when Herrera would get nervous during intimate scenes. The actor would visibly start shaking, and it would be especially prominent on his hands, as reported by Push.

Their circumstances coincidentally lined up with the characters they were portraying. Herrera played as Jess who had no sex experience. As an actor it was also Herrera’s first time to film intimate scenes. On the other hand, Azul’s character, Veronica, was an experienced and aggressive woman. In turn, Azul ended up helping to calm Herrera down whenever he would get nervous during filming, which she said happened often.

Despite the challenges, Azul was still happy working with Herrera because she had always wanted to be paired with a comedian.

(Me, I’m really happy because I’ve always wanted to be partnered with a comedian. I said before, I wanted [to work with] Empoy or Ryan Bang.)

“The Hopeful Romantic” will premiere in cinemas on Sept. 12.  Alfred Bayle /ra