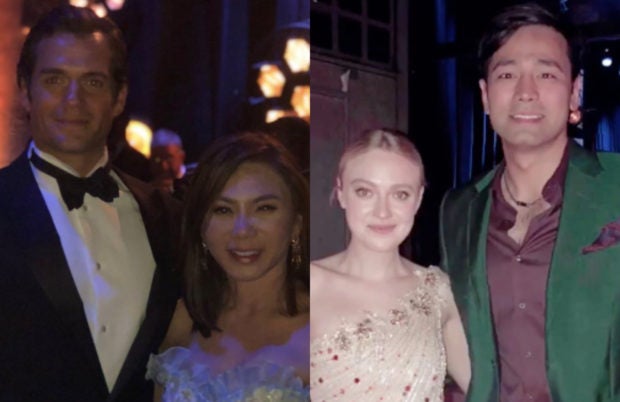 Meeting a foreign celebrity one is a fan of can be a dream come true for some people. Lucky couple Vicki Belo and Hayden Kho had the opportunity to meet their celebrity idols Henry Cavill and Dakota Fanning, respectively, during a star-studded event in Venice, Italy.

Belo and Kho attended the 75th gala dinner for the Mostra Venice (2018 Venice Film Festival) hosted by Swiss luxury watch and clock manufacturer Jaeger-LeCoultre today. Since they were also celebrating their first wedding anniversary and were unable to take prenuptial photos, the couple decided to take post-nuptial photos instead.

Belo exuded royalty in her smoke blue sweetheart neckline dress which she paired with gold strappy heels. Kho, on the other hand, looked dapper in a forest green suit which he partnered with a maroon long-sleeve button-down shirt.

Belo shared on her Instagram Stories that they got caught for beating the red light by the local police on their way to Venetian Arsenal. 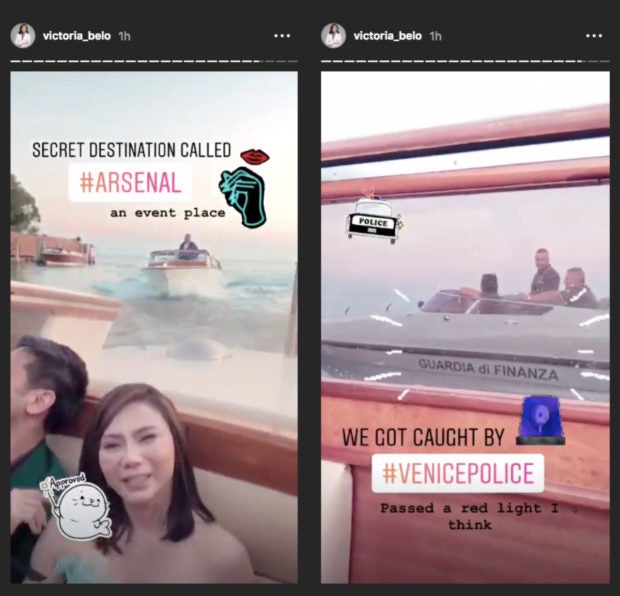 Nonetheless, they were able to make it in time for the event. 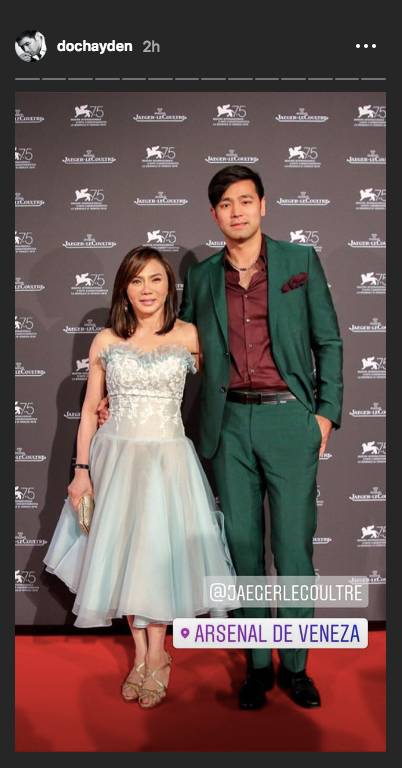 The couple made it a point to have their pictures taken with Jaeger-LeCoultre master watchmaker and inventor Christian Laurent. 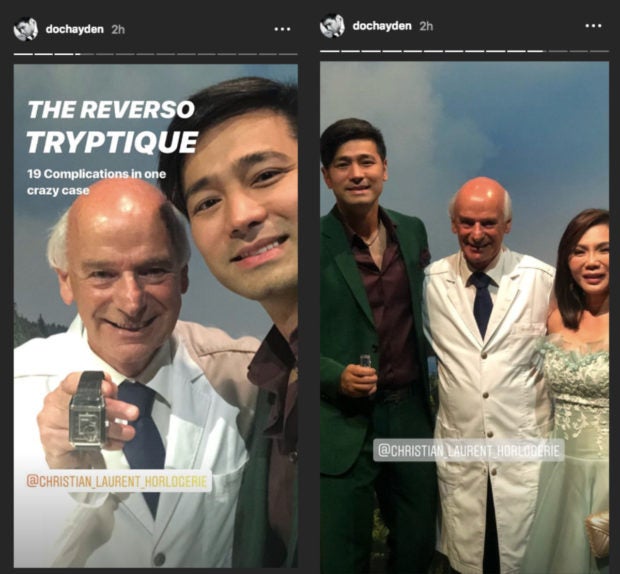 Of course, when they saw their favorite celebrities in the same event, Belo and Kho did not waste the golden opportunity to take photos with them.

“Posing with #superman , Henry Cavill and my superman,” wrote Belo in an Instagram photo of herself, Cavill and Kho.

Kho shared a photo of his wife and Cavill on his Instagram Stories. “My wife’s kryptonite is Superman [face with cold sweat emoji],” he said. 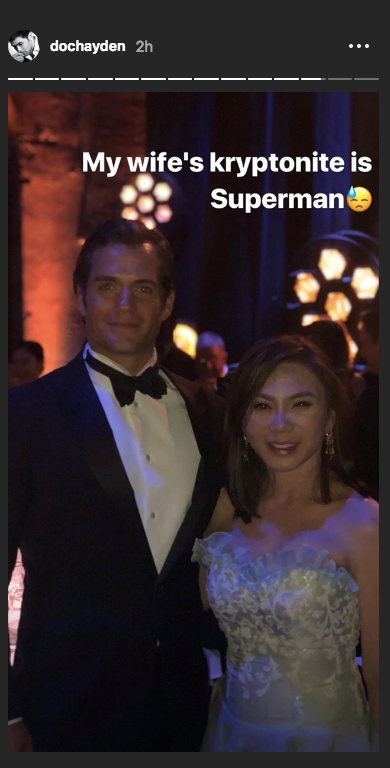 Since his wife had her turn taking a photo with Cavill, Kho also took the opportunity to pose with Fanning.

Aside from Cavill and Fanning, the two had the chance to have a photo with “Captain America: Civil War” actor Daniel Brühl. 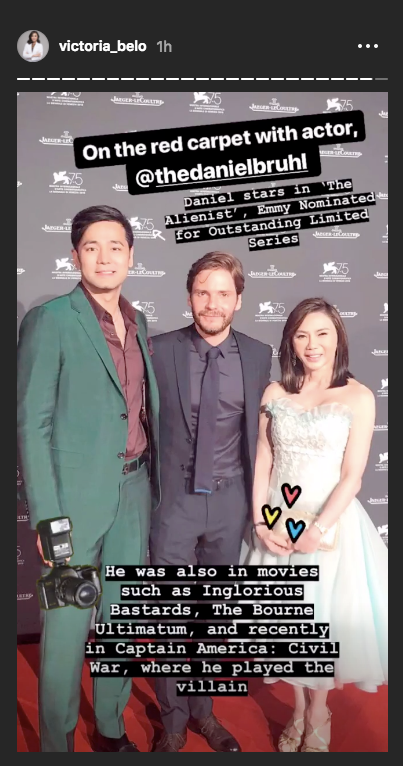 The celebrity doctors sure had a grand time getting starstruck. JB

Vicki Belo, Iza Calzado, other stars show what it takes to be an empowered modern woman

Read Next
Ynez Veneracion apologizes to Tina Paner for throwing ‘babalina,’ ‘bansot’ insults
EDITORS' PICK
vivo brings to the Philippines a powerful smartphone with a slimmer body, the vivo Y02s for only PHP 6,499
Apple warns of flaw that lets hackers into iPhones, Macs
46% of schools nationwide to have full face-to-face classes on Aug. 22
House energy committee chair Arroyo bats for cheap electricity
What to watch out for when selecting a video surveillance solution
Heads may roll at BOC, says Palace if sugar smugglers are allowed to use recycled import permits
MOST READ
DepEd to give teachers P5K cash allowance within first week of classes
LOOK: Miel Pangilinan dazzles in glittery pre-debut shoot
DOJ indicts bank officer in $2.1 billion Wirecard fiasco
PH importing sugar after all: Marcos okays 150,000 MT
Follow @KMatrianoINQ on Twitter
Don't miss out on the latest news and information.