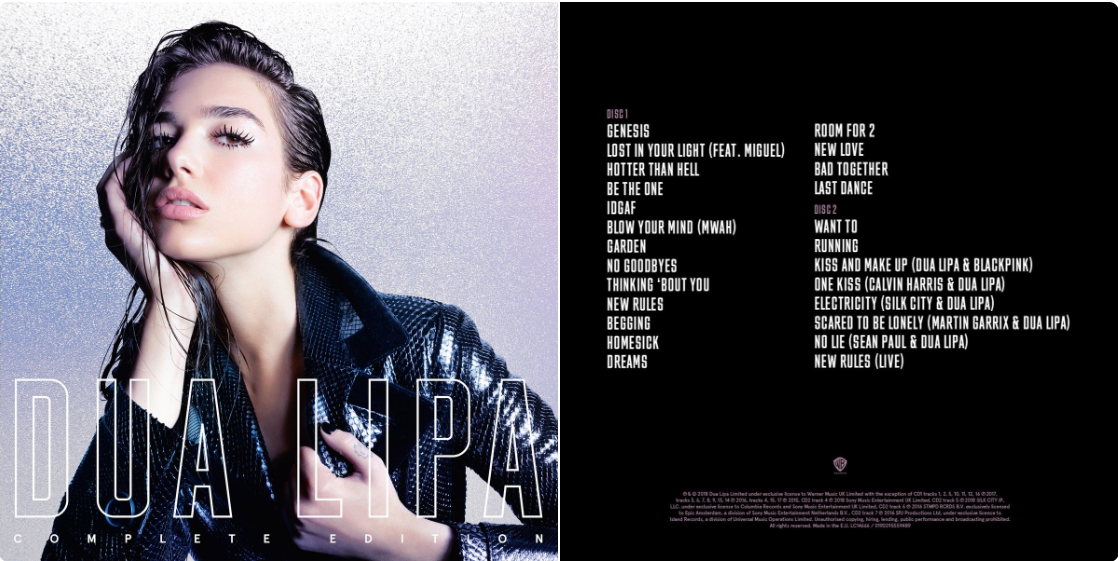 Speculations within the K-pop community were recently revealed to be true as Dua Lipa finally confirmed a collaboration with South Korean idol group Blackpink, Soompi reported.

On Sept. 4, the English singer-songwriter posted on her Twitter page that she is about to release the super deluxe edition of her self-titled album “Dua Lipa”. Dropping on Oct. 19 this year, the 25-song track list includes the viral “New Rules”, her other hits like “IDGAF”, “Be The One” and “Genesis”, among others.

“So excited to release a super deluxe edition of my album on October 19th with 3 NEW SONGS!! Think of this as a little gift to wrap up this album cycle! Thank you for all the love and support,” the singer told her fans via Twitter.

But what made K-pop fans excited was seeing one of the listed collaboration songs under Disc 2 titled “Kiss and Make Up”, which confirms that she was indeed working with the record-breaking K-pop act.

According to the report, Blackpink members Jennie and Lisa attended Dua Lipa’s concert in Seoul. JB

Watch Blackpink on Viu! Just text VIU ON 99 to 2948 for Globe and TM subscribers. Upgrade now to Viu Premium to experience unlimited download offline, eight hours after the Korean telecast and HD viewing.