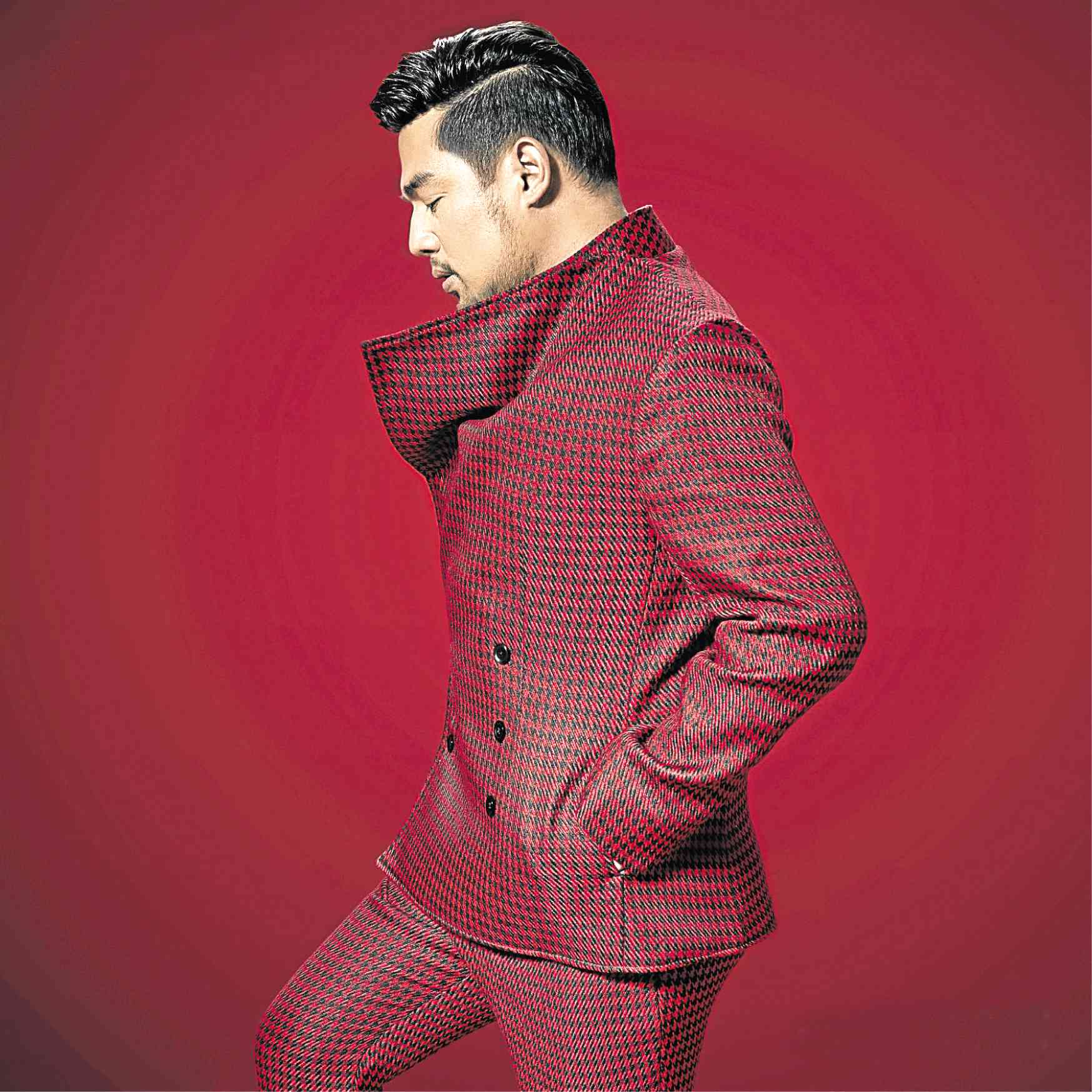 For many singers, nothing quite says, “You have made it,” like standing in front of a packed crowd at the Big Dome.

Jed Madela is one of those.

While he has performed at the iconic venue several times in the past, they were either for other people’s shows or for multiartist music specials.

But this year, to celebrate his 15th anniversary in the biz, the 41-year-old balladeer will hold a major solo concert at the Araneta Coliseum for the first time.

“It’s one of the things singers covet, performing at the Big Dome or any big venue. I myself dreamed about it, growing up. I used to watch concerts and think, ‘If others can do it, why can’t I?’” Jed told the Inquirer in a recent interview.

Why did it take him this long to go for it? He wasn’t so sure himself, he admitted. But what he does know is that he has paid his dues.

“I’ve been working hard for a long time; 15 years is no joke,” he stressed. “Being able to stay in the industry is a privilege not everyone gets to enjoy.”

Jed, who usually goes for more intimate spaces like Music Museum or the Philippine International Convention Center, initially felt that considering Araneta was a tad ambitious.
It was his producers who convinced him that it was possible.

“I was thinking of a more modest venue, maybe Kia Theatre. However, my producers reminded me that it was my 15th anniversary and that I should celebrate it in a big way. There’s no better time,” Jed said. “I guess it’s all about the right timing. They believe in what I can give.”

Titled “Higher than High,” the concert is set on Nov. 16 and will be directed by Marvin Caldito.
He will be backed by no less than Gerard Salonga and the ABS-CBN Philharmonic Orchestra, as well as the Philippine Madrigal Singers.

“I want the concert to have a classic feel. I don’t want it to appear like a variety show or have a predictable format. I’d like to give the audience a different experience. I think I owe that to everyone who has been supporting me through the years,” said Jed, who assured fans that the show will put the spotlight on his vaunted vocal range.

In the lead-up to the concert, he will release one single each month as a teaser of sorts for his new album, which will be released on the big night itself.

“This time, I want to give the fans what they want from me, which is uplifting and enlightening songs with big singing,” Jed said. “I got ‘’Di Matitinag’ two years ago, but I didn’t release it immediately because it didn’t suit my record then. Now, it goes with what I’m going for perfectly.”

The song served as the foundation for his upcoming all-original album, for which he wrote four tracks.
“While majority of songs will have the same vibe as ‘’Di Matitinag,’ I’m also including tracks that are more alternative or millennial-sounding,” Jed said. “You also have to keep up with the times.”