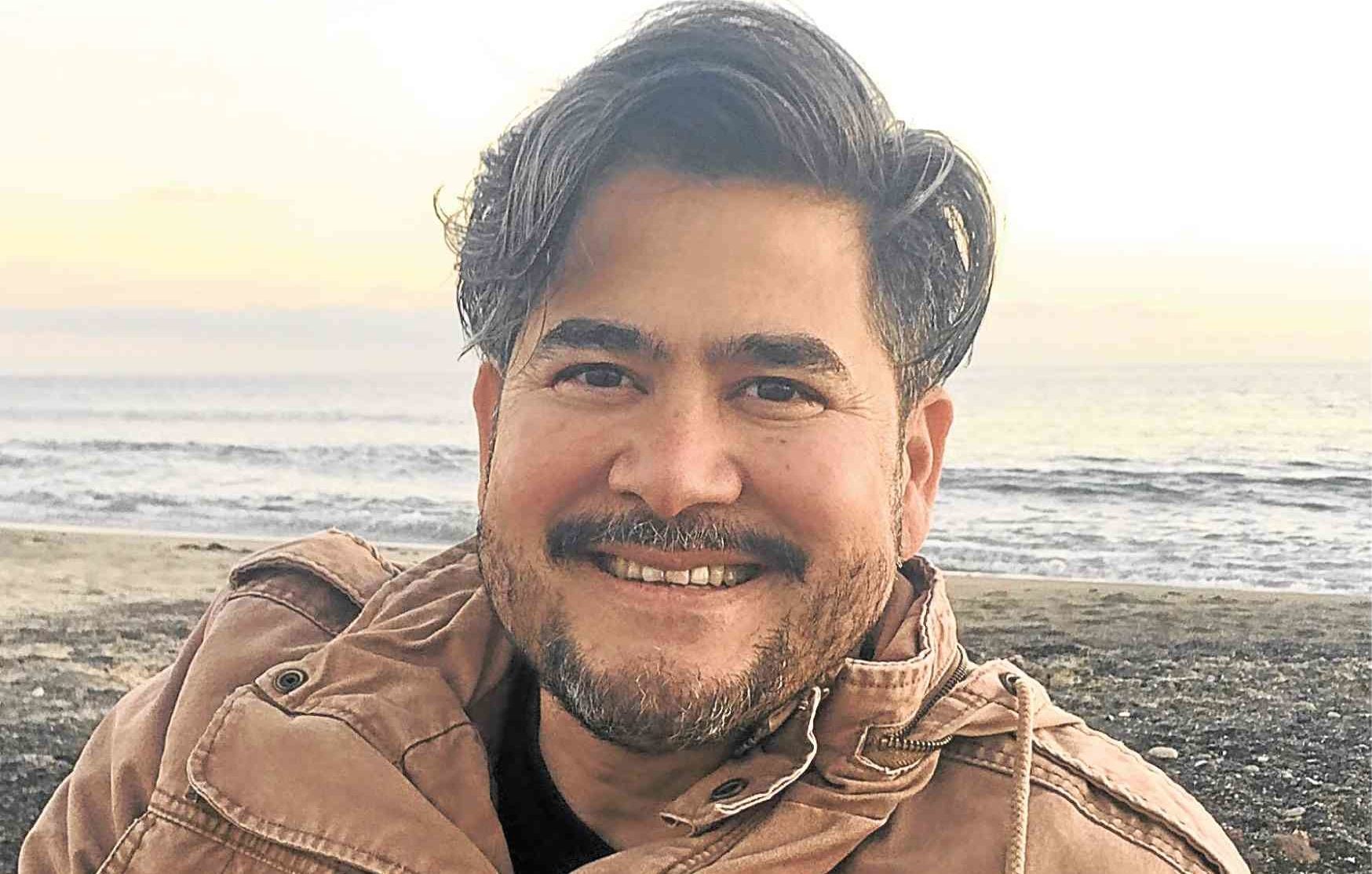 JC Bonnin in the US

For those who grew up in the neon-drenched ’80s, JC Bonnin was the dream boy to beat—the mestizo kid who could unleash a mean flying kick.

On the small screen, he was cast as the suave suitor of Janice de Belen in “Flordeluna,” while on the big screen, he played the annoying admirer of Sharon Cuneta in “Cross My Heart,” before hitting the big-time as one of the heartthrobs of “Bagets”—along with William Martinez, Raymond Lauchengco, Herbert Bautista and Aga Muhlach.

Becoming an actor was a no-brainer since his last name was Bonnin, after all. (Original “Palos” Bernard Bonnin was an uncle, which makes beauty queen Charlene Gonzalez his cousin.) By his own admission, he was a born performer.

“I’ve always been drawn to acting in school plays. It was the most natural thing for me to do,” JC, who’s now based in California, told the Inquirer via e-mail.

Still, he had a rather discouraging baptism of fire in the biz, when he tried out for the role of Monty in “Flordeluna.” “I walked into the studio and saw that there was a long line of teenagers auditioning for the same part,” he recounted. “I was suddenly handed a script and told to memorize my lines because I was next.”

He was a nervous wreck. “When the camera started rolling, I actually forgot my name Monty as I introduced myself to Flor!”

By the time he bagged the role of Jayson opposite Sharon in 1982’s “Cross My Heart,” he had already gotten into the swing of things. “That was one of the most enjoyable moments … because I had a big crush on Sharon,” he reminisced.

Once, Sharon wrote JC a letter, saying, that he was “too young for her (laughs)! And when I (the actor) reached 18, I could think about it again.” 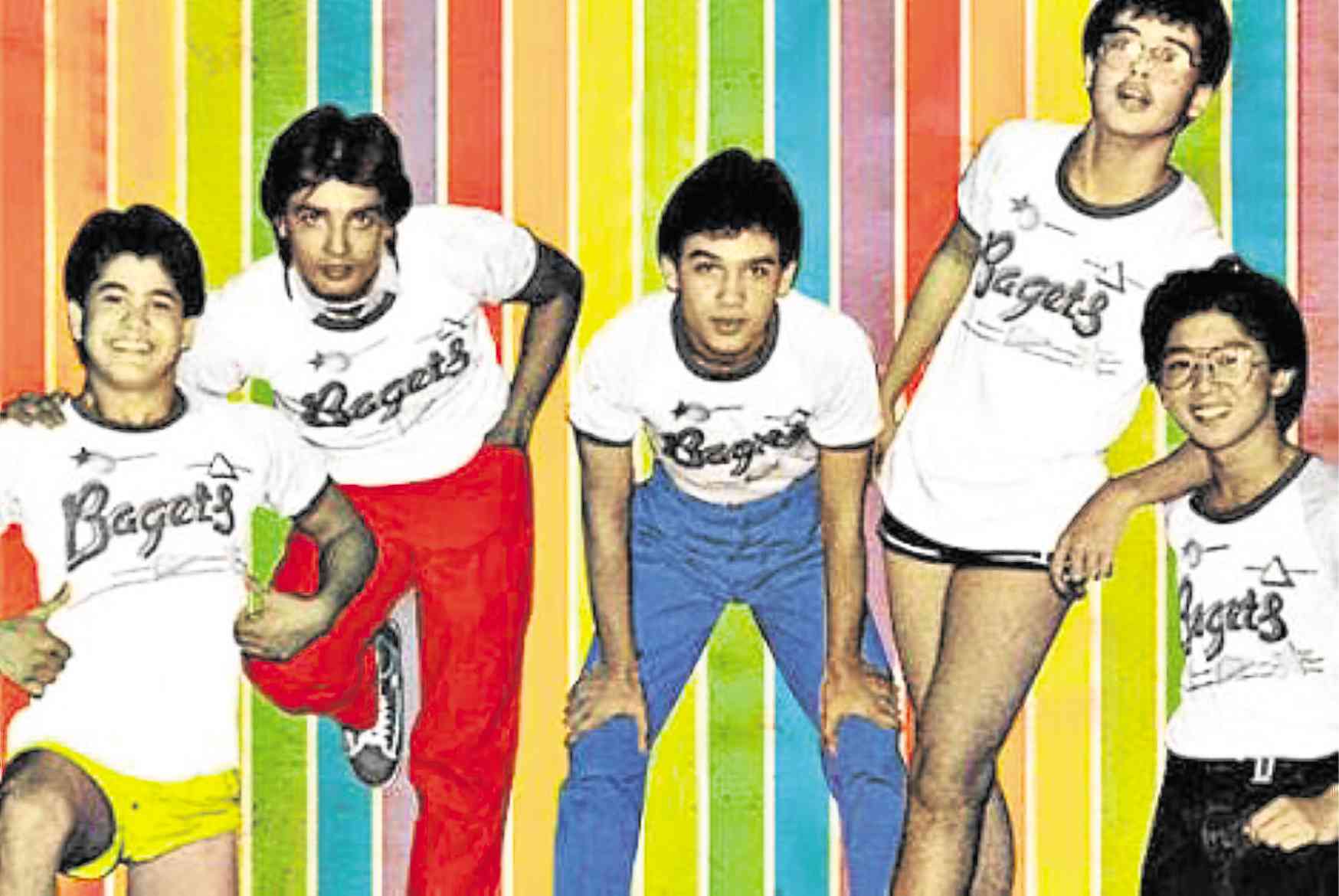 Filming Maryo J. delos Reyes’ “Bagets” in 1984 was another high point. “It all started with the workshops under Direk Maryo and there we developed camaraderie. That was why the shoot was literally like playing. It was not work, but a lot of fun. I think that was why it became such a hit … the vibe was genuine and real behind the scenes.”

He described his relationship with Direk Maryo as “authentic.” “He would get so frustrated with me … he would throw the script to the ground and dare me to ‘go ahead and direct the film!’”

But then, Direk Maryo couldn’t stay mad at the charming teener. “He would calm down later, and we would be back on good terms again. I think I pushed his buttons more than anybody else in the cast! I do miss him and care about him. May his soul rest in peace.”

Among his costars, he was closest to Aga. “We would hang out after filming. He would come to my house at 2 a.m., and I’d show up at his place at random hours, too. But, when we all got together, we always had a good laugh!”

Alas, since they are time zones apart, he seldom gets to chat with his “Bagets” barkada these days. “My world has changed. I get a few Facebook messages here and there, from the girls like Yayo Aguila and Eula Valdes.”

Since his last big-screen appearance in 1986 (for “Ninja Kids”), he has rarely been in the public eye—except when he briefly came out on television as a pastor.

He has been living abroad for almost two decades—in the United Kingdom for 12 years before relocating, in 2011, to the United States, where he now works in the health-care industry. “I am a hospice chaplain and spiritual counselor. I provide grief support, clinical counseling and also work as a bereavement coordinator … for grieving families and individuals.”

Yup, his kids know about his past as a matinee idol and “they always have a good laugh about it.” “One of my sons had no idea how big a celebrity I was during my time, until he got surrounded by a group of Filipinos at a coffee shop,” JC related. “When they discovered that he was my son, they all got excited and wanted to have a picture with me.” 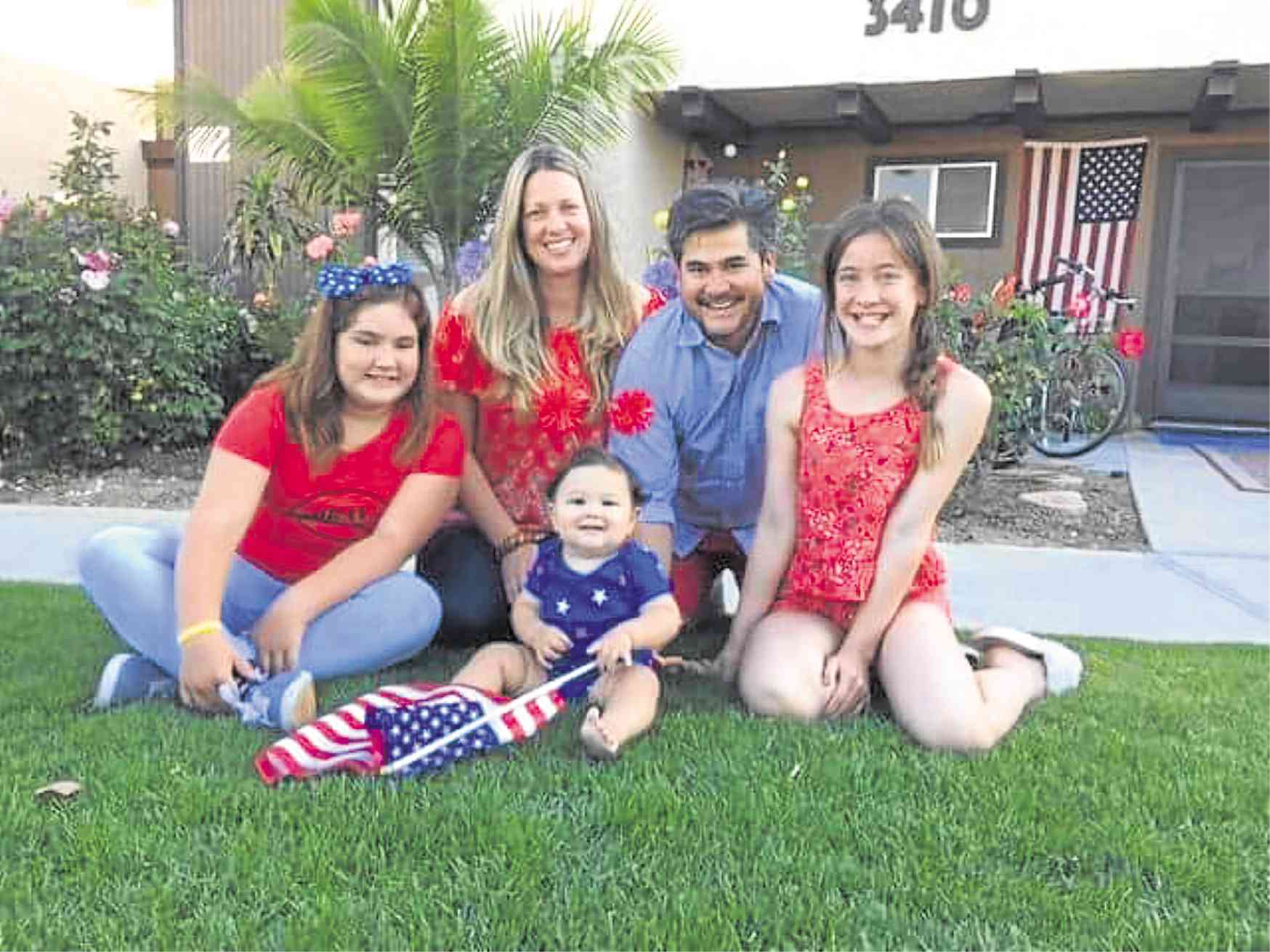 With wife Rachel, he has found a small piece of paradise in Southern California. “I’ve always wanted to live by the ocean and I feel there’s more freedom and independence in the US than any other place in the world.”

But still, he misses the Philippines, especially “my old friends, cousins and show biz!” Will he ever consider staging a comeback? “I haven’t gotten a good offer yet. I’ll cross that bridge when I get there.”

As of now, his career and family keep him on his toes. Once in a while, he churns out YouTube videos, “to speak about my faith.”

He has very simple dreams in life. “My future plan is to get rich! I am very interested in the world of investments. One day, I would like to purchase my dream home and live a comfortable life with all my children and be there for them, and have a strong and loving family.”