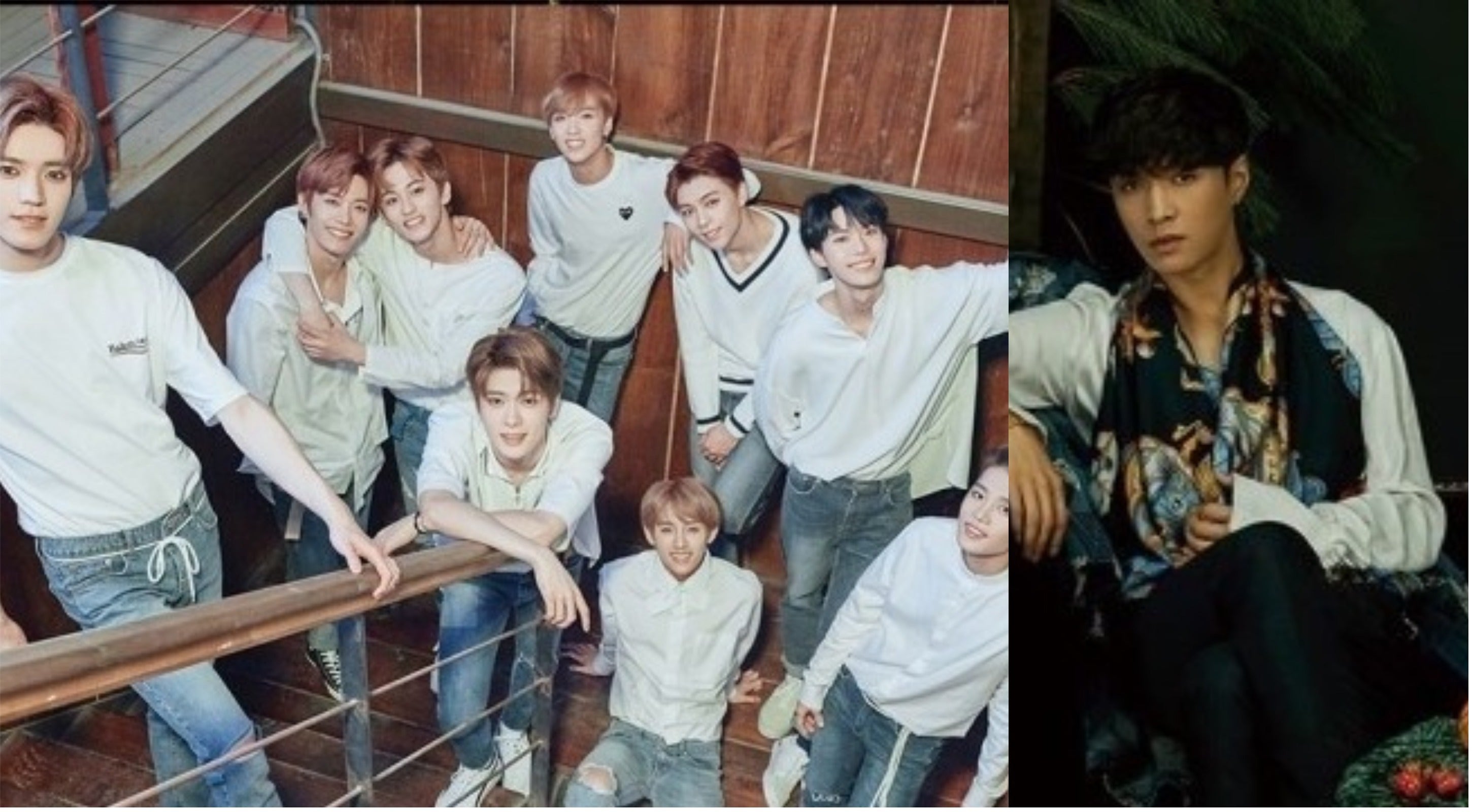 Members of South Korean idol groups EXO and NTC 127 will team up with singer-songwriter Jason Derulo for a single to pay homage to Michael Jackson.

According to the two acts’ agency S.M. Entertainment, the Chinese member Lay of EXO and the Seoul-based unit of the NCT will participate in the upcoming collaboration. The crossover project was revealed to be a part of international celebrations of the legendary pop star’s 60th birthday, which will see the release of four singles over 10 months.

The two K-pop acts will sing alongside Derulo in “Let’s Shut Up and Dance”, the first track of the four-song set that will be crafted by the “Wiggle” singer. They will also be featured in the song’s accompanying music video which will be helmed by award-winning director Dave Meyers, K-Pop Herald reports.

The project will be spearheaded by 769 Entertainment, which was established by former MJJ Music president Jerry Greenberg. MJJ was founded by Jackson in 1993.

“Jackson was all about diversity and inclusion, bringing us all together through his artistry,” Greenberg said. “Our hope is that through this special project, we can all come together in these challenging times and celebrate him, and to continue to keep his legacy alive for generations to come.”

The official release date of “Let’s Shut Up and Dance” has yet to be revealed. The other three songs from the four-set EP will also feature other renowned global artists. JB