Netflix, Blizzard may be working on ‘Diablo’ TV series 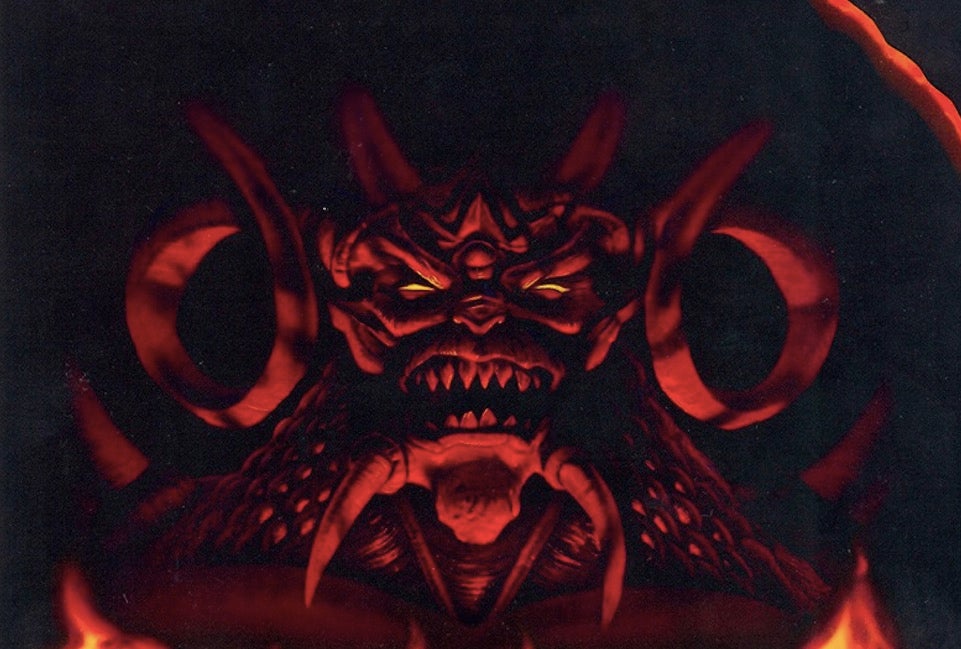 The “Diablo” game franchise from Blizzard may get the Netflix treatment with a new series adaptation.

Thanks to the success of the animated adaptation of the “Castlevania” franchise, fans of Blizzard’s dungeon crawler game “Diablo” may have something to look forward to. Hobby news outlet Revenge of the Fans reports “Hellboy: Rise of the Blood Queen” script writer Andrew Cosby may have been tapped for the “Diablo” adaptation.

No other details have been revealed so far, but additional information may be released during the annual BlizzCon convention, which will be on Nov. 2 and 3 at the Anaheim Convention Center in Anaheim, California.

The first “Diablo” game debuted in 1996 for the PC. It featured a mix of action role-playing and hack-and-slash dungeon crawling mechanic. Players could choose between three hero archetypes to run their adventure, namely the warrior, rogue and sorcerer. One of the game’s most prominent features is the randomly generated dungeon, which gets created each time a player starts a new game. This means each playthrough becomes unique from the previous ones.

The most recent version, “Diablo III,” came out in 2012. It has since received two expansion packs, “Reaper of Souls” and “Rise of the Necromancer.”

A “Diablo III: Eternal Collection” will be released for the Nintendo Switch in late 2018. It will combine the original “Diablo III” game and its two expansions.  Alfred Bayle /ra

‘Mowgli’ by Andy Serkis reschedules release for 2019 on Netflix