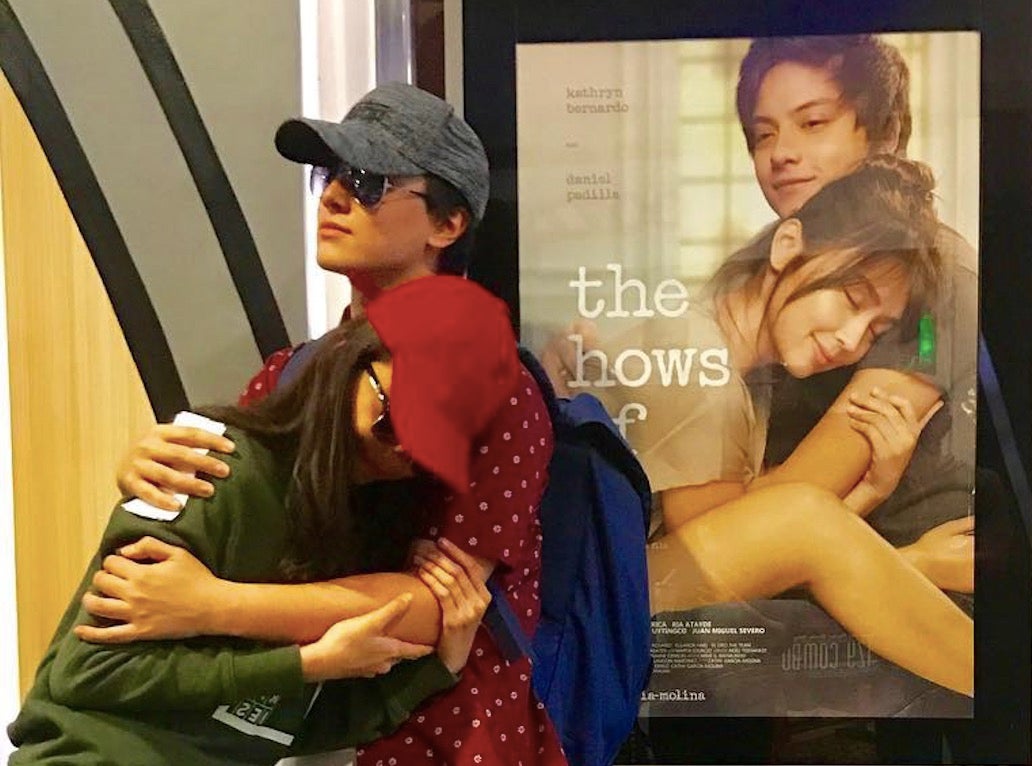 Maymay Entrata and Edward Barber paid homage to Kathryn Bernardo and Daniel Padilla’s film “The Hows of Us” by re-creating their version of the movie poster.

Entrata shared a snapshot of their pose by the movie poster through an Aug. 29 Instagram post. She also praised the film for accurately showcasing the range of emotions that a person in a relationship would feel in real life. 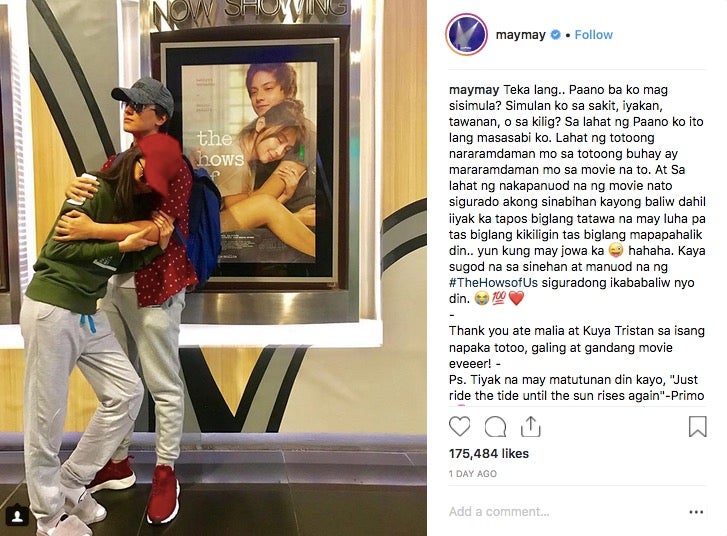 Bernardo and Padilla are two of the people that the MayWard love team looks up to and had often gotten advice from. MayWard previously thanked and praised KathNiel for taking them under their wing when they worked with KathNiel in the concluded fantasy series “La Luna Sangre.”

“The Hows of Us” opened in cinemas on Aug. 29. The film stars Kathryn Bernardo and Daniel Padilla, and is directed by Cathy Garcia-Molina.

This romantic drama is the second collaboration between Molina and KathNiel. They first worked together on the 2014 film “She’s Dating the Gangster.”  /ra

KathNiel’s advice to MayWard: Never get tired of thanking fans

Maymay Entrata exchanged ‘I love you’ with Edward Barber, as friends