KathNiel’s advice to MayWard: Never get tired of thanking fans 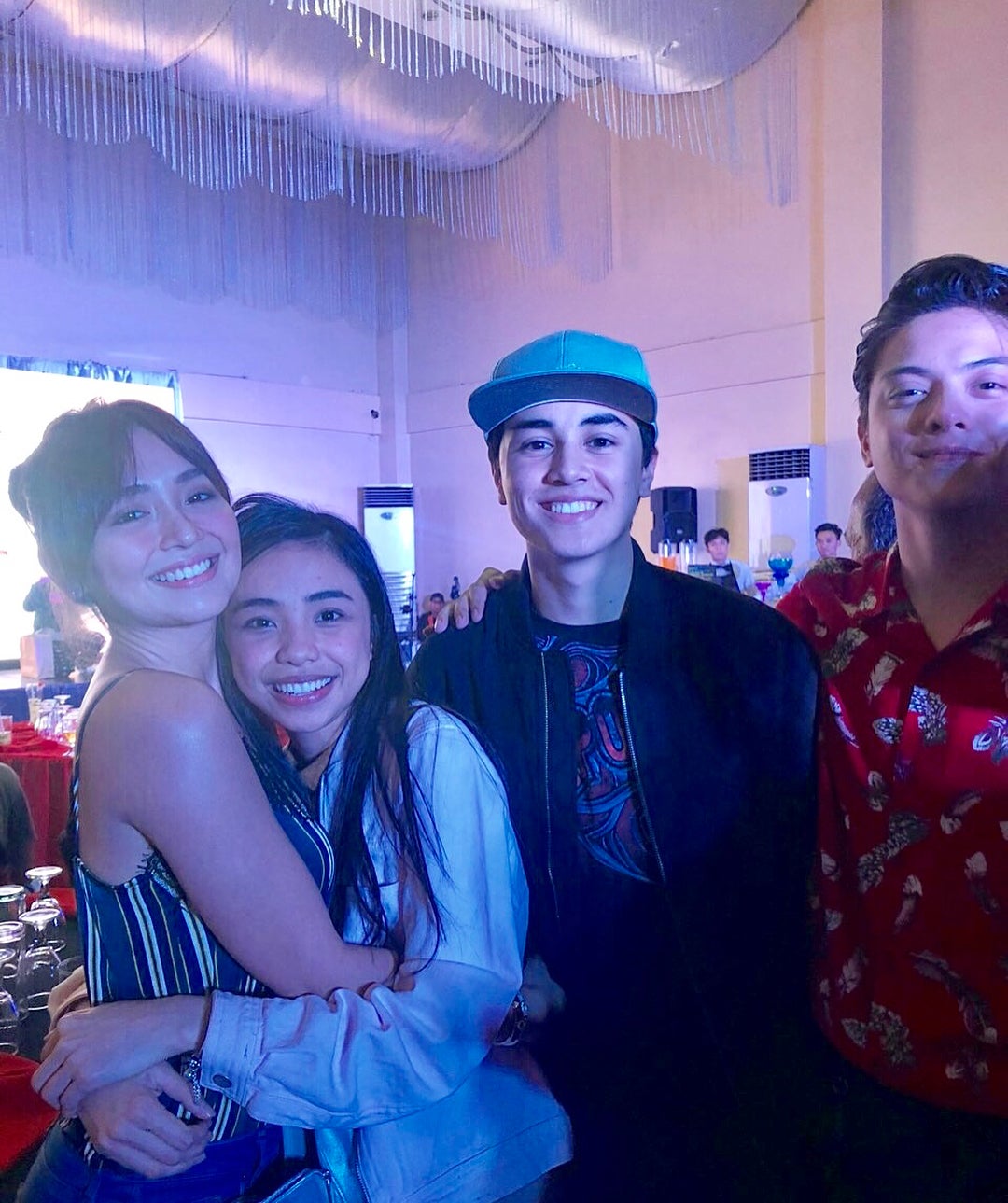 Maymay Entrata and Edward Barber talked about the many things their Kapamilya seniors Kathryn Bernardo and Daniel Padilla taught them about the acting profession and life.

In an episode of the morning talkshow “Magandang Buhay” which aired today, March 12, the MayWard love team was asked about how Bernardo and Padilla helped them grow as actors and as individuals.

Entrata recalled how Bernardo had been so accommodating during shoots for the television series “La Luna Sangre”. Entrata thought, being new, she and her love team partner would feel left out, but Bernardo constantly made them feel comfortable in the set.

(When we went to ‘La Luna’ we thought we’d feel out of place but no! They really helped us out, “Hey, come over here, May,” sister Kath would say.)

Barber also recalled how Padilla helped him out when he was so nervous during a particular scene.

But most of all, Entrata and Barber took to heart what Bernardo and Padilla taught them about never changing themselves, wherever they go. Entrata recalled the advice, “Huwag magsawang magpasalamat sa fans kasi sila naman ang dahilan kung bakit nangyare sa buhay namin ito.” (Don’t get tired of thanking the fans, because they are the reason why this happened to our lives.) Alfred Bayle/JB

LOOK: Billy Crawford laughs off comparisons of his floral suit to a bag and sofa