LOOK: Billy Crawford laughs off comparisons of his floral suit to a bag and sofa | Inquirer Entertainment
Close
menu
search

LOOK: Billy Crawford laughs off comparisons of his floral suit to a bag and sofa 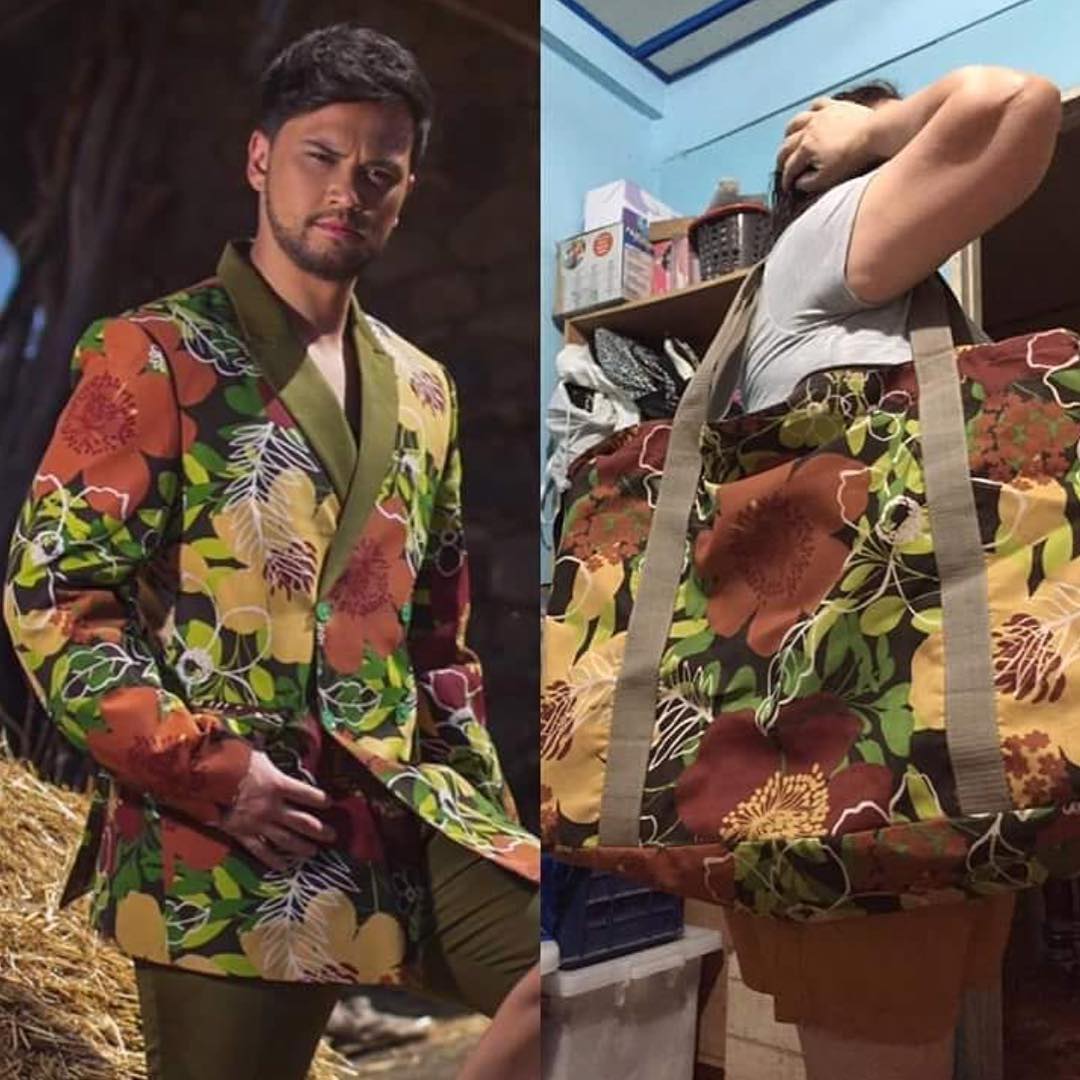 Billy Crawford took in stride the jabs directed at the suit he wore for his recent Ethiopia pictorial with Coleen Garcia.

A photograph comparing Crawford’s floral suit to a floral bag had been circulating social media. The actor shared the image on his Instagram page with the caption, “Goodnight y’all [tears of joy emoji]”. According to the shoot’s stylist Adrianne Concepcion, the suit was designed by Ryan Uson. 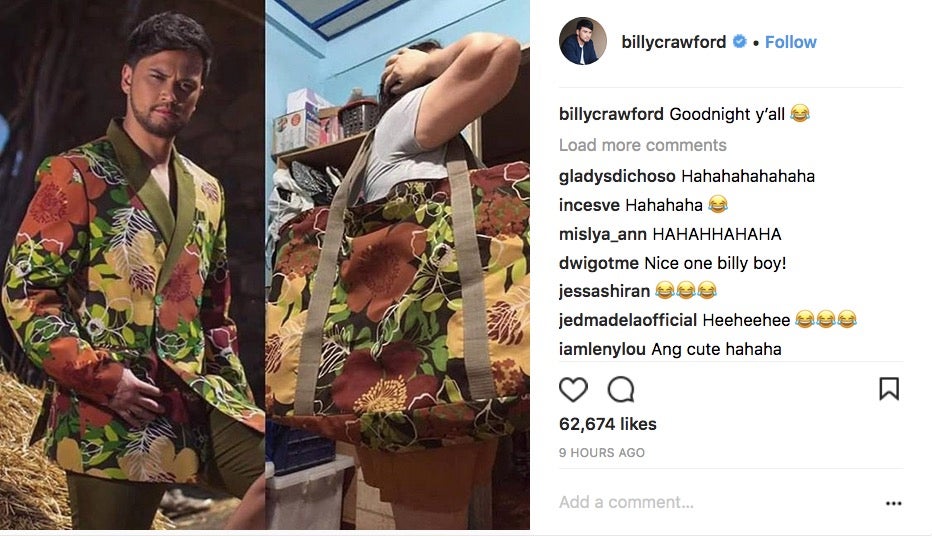 Netizens praised Crawford for being a good sport. 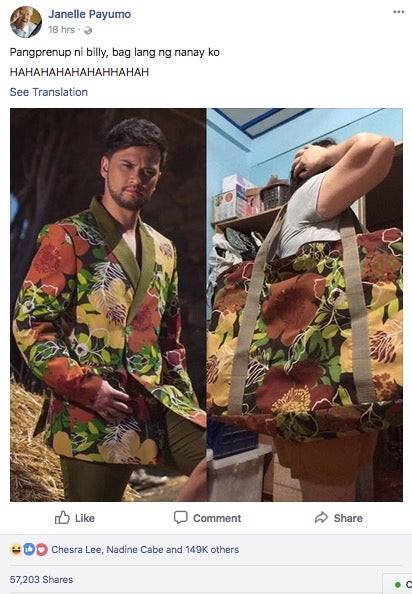 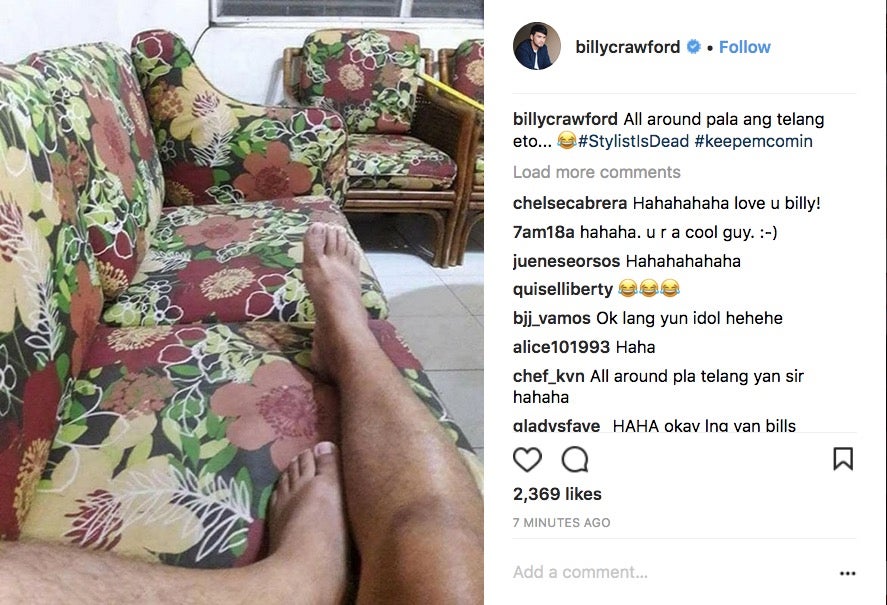 Homrich’s post has since been shared over 14,000 times and garnered over 24,000 likes and reactions. 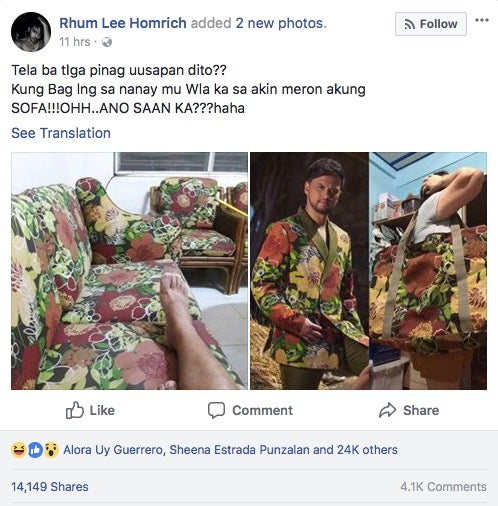 Crawford and Garcia’s shoot in Ethiopia received criticism for its alleged “cultural insensitivity.” Netizens cited how the locals appeared like “props” for some of the photos in the shoot.

The couple has clarified their intentions for the shoot and apologized to everyone they may have offended. JB