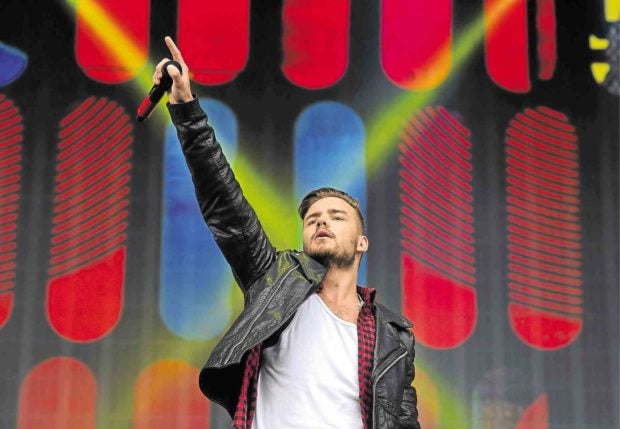 Now that he’s pursuing a solo career, Liam Payne is free to write songs about topics that could have been deemed unsuitable for One Direction’s relatively wholesome image.

What kind of topics? Well… sex, for starters.

“I like sex,” he told Total Access. “So what better way than to musically express myself as a young man growing up. I’m into it. I like it. It’s good.”

While he initially announced that his new album would be released in September, the 24-year-old British singer said he might have to delay it.

“I have enough songs for it and was ready to put it out. But I feel like some of the songs, I’m not yet ready to put out right now, with the way I’m feeling,” related Liam, who recently broke up with fellow recording artist Cheryl, with whom he has an 18-month old son. “Life has taken a different turn as of late. So, I’m going with that turn and being honest with my feelings.” —ALLAN POLICARPIO