Idris Elba not shaken or stirred by Bond questions 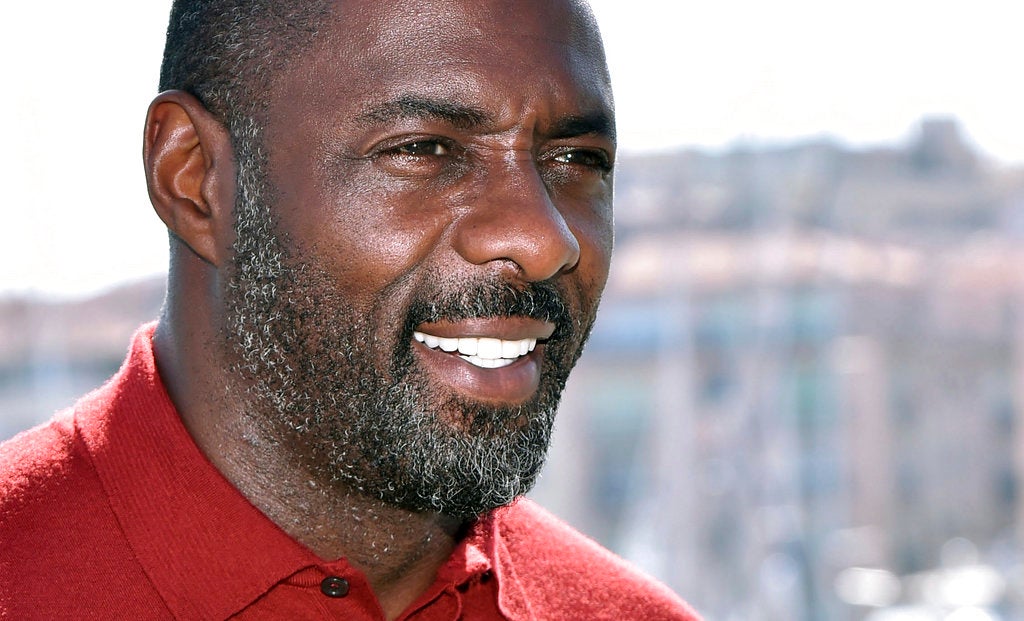 LONDON (AP) — Was that martini offered to Idris Elba at the “Yardie” premiere shaken or stirred?

Unclear, but it was a good try by a reporter looking to find out if he’ll become the first black James Bond.

Elba, who directed “Yardie,” was also hounded by a flying insect that buzzed him and fiancee Sabrina Dhowre on the yellow carpet (We aren’t referring to media who wouldn’t let the Bond question go). 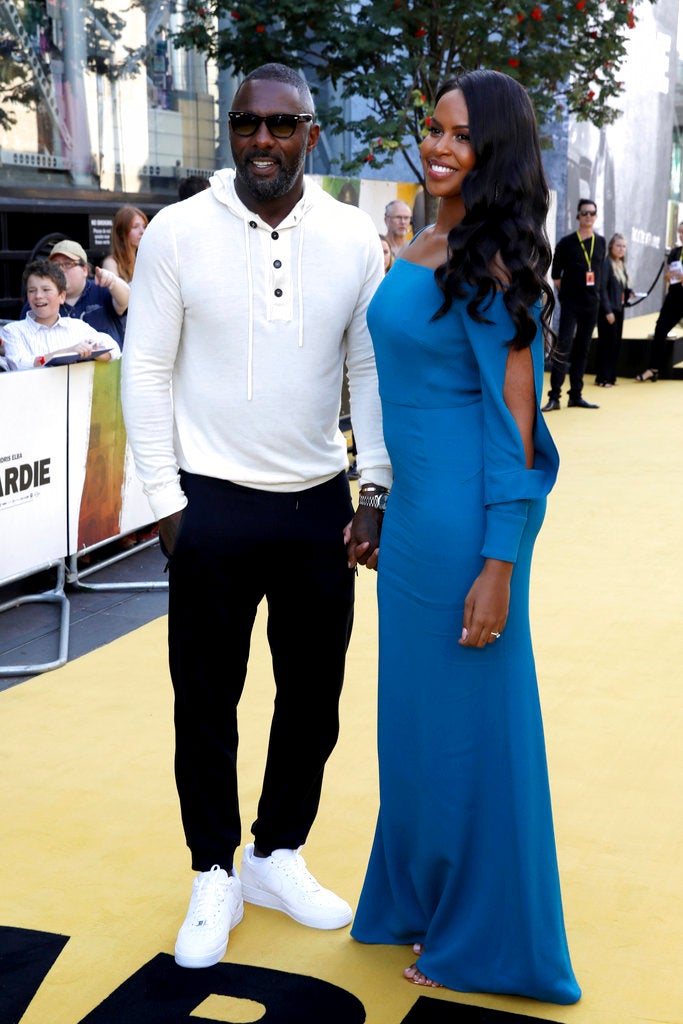 Last week, Elba posted a selfie on Twitter and wrote “my name’s Elba, Idris Elba,” echoing Bond’s catchphrase. The actor acknowledged that “apparently” he set off a bit of a firestorm “by telling people my name.”

Many Elba fans have campaigned for him to be the first black James Bond over the years.

One reporter extended a martini and asked if he’d like it shaken or stirred.