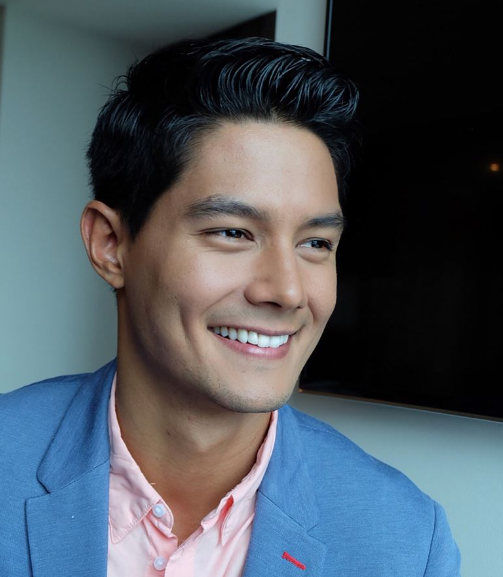 Days after hitting a motorcycle with his car, Daniel Matsunaga showed remorse and publicly apologized to his victim.

“It was my first time to be involved in an accident and the fact that it involved someone else getting hurt was horrible,” wrote the Brazilian-Japanese model-actor in a statement on Facebook today, Aug. 22.

It was on Sunday, Aug.19, when Matsunaga injured a motorcycle rider along Commonwealth Avenue, Quezon City. He was behind the wheel and was supposed to go home with his brother when the accident happened, reports Inquirer Bandera.

He revealed that he and the victim’s family settled, and that he will pay for all of the victim’s needs. Although the victim “was not seriously harmed and only sustained minor bruises,” Matsunaga said that he was “shaken” by what happened.

“I wasn’t myself and I couldn’t eat or sleep because the events kept on playing [in] my head,” the model-actor said. “The thought of hurting someone or worse really got to me.”

Matsunaga also thanked the police and the Metropolitan Manila Development Authority (MMDA) for their assistance.

“I sincerely apologize for whatever inconvenience this accident has caused you and your family,” Matsunaga said. JB