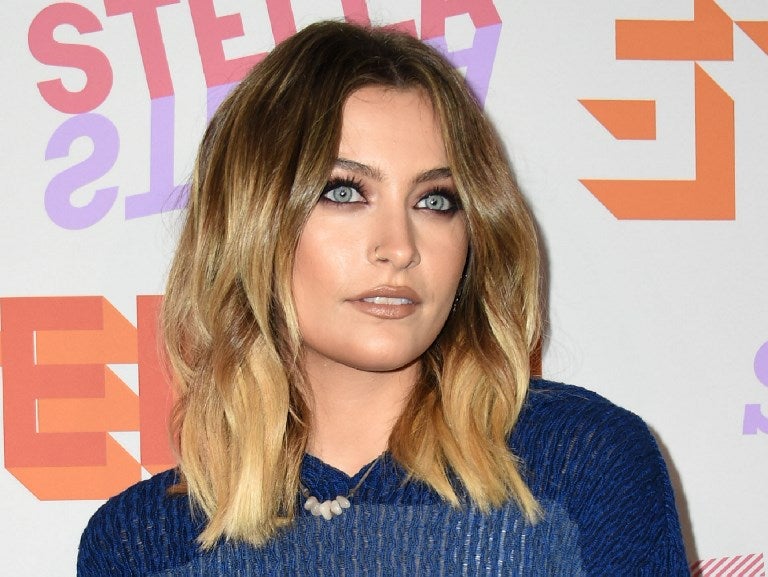 In this file photo taken on January 16, 2018 actress Paris Jackson attends the Stella McCartney Autumn 2018 womenswear collection and Autumn Winter 2018 menswear collection in Hollywood, California. Paris Jackson has apologized for appearing on the front cover of Harper’s Bazaar magazine in Singapore, which has laws against homosexuality, after the bisexual actress came under fire for hypocrisy. Image: AFP photo/Valerie Macon

Paris Jackson has apologized for appearing on the front cover of Harper’s Bazaar magazine in Singapore, which has laws against homosexuality, after the bisexual actress came under fire for hypocrisy.

She sparked a storm of criticism after posting an Instagram picture of the cover of the September issue, with an editorial on website Gay Star News saying that the “hypocrisy is absurd”.

While Singapore boasts a modern and vibrant culture, attitudes towards homosexuality remain conservative.

Sex between men remains technically illegal under a law dating back to British colonial rule. Although the statute is rarely enforced, in 2014, Singapore’s Court of Appeal dismissed a constitutional challenge to the law.

The daughter of the late pop superstar Michael Jackson apologised on Twitter at the weekend, and removed the post of the women’s fashion magazine cover from Instagram.

“(I) don’t want to be hypocritical or hurt anyone, and my support for my fellow LGBTQ+ community comes first before my love for fashion and gratitude for this opportunity,” the 20-year-old wrote.

Before her apology, Gay Star News entertainment editor Jamie Tabberer wrote that “as a member of the (LGBT) community, her decision is all the more disappointing.

“She may be a very young woman with a lot to learn, but she’s also, definitely, an adult.”

Jackson, who also works as a model, revealed in July during a question and answer session on Instagram with fans that she is bisexual.

While challenges remain for Singapore’s homosexual community, support for gay rights has been growing in recent years.

Paris Jackson is the newest face of Penshoppe