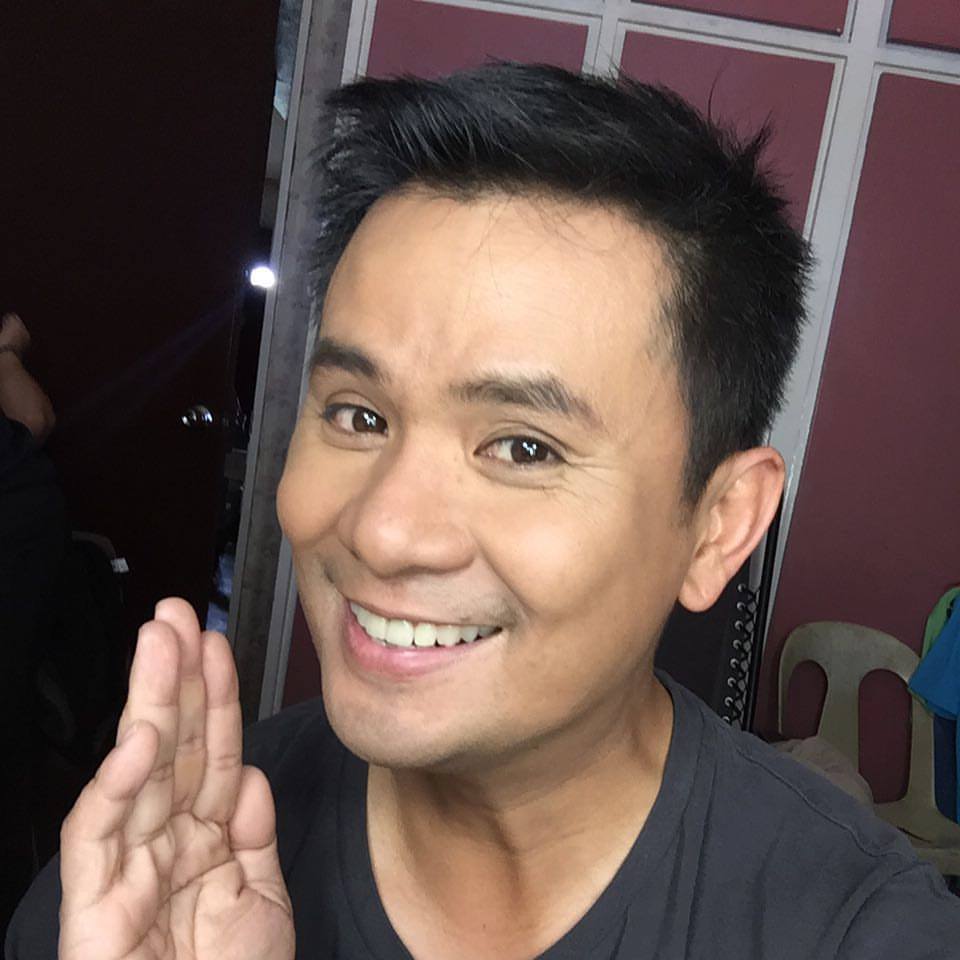 Ogie Alcasid has spent 30 years of his life as an actor, singer and songwriter, and he no longer worries about going out of style.

The 50-year-old celebrity said he is used to hard work and that he loves what he does. Furthermore, Alcasid told Push in an exclusive interview that he did not even know he would become famous.

Alcasid will be celebrating his 30th year in show biz on Aug. 24 at the Araneta Coliseum with a concert titled OA: Ogie Alcasid 30th Anniversary Concert.

When asked what he would do when that day comes, Alcasid said he’d just keep on doing what he’s doing. He mentioned veteran actor Eddie Garcia as a good role model. Despite the actor’s age at 89, he still continues to to work in front of the camera, according to the report.

Meanwhile, Alcasid also mentioned how he liked being an entrepreneur on the side. He mentioned having several restaurants (Hungry Samurai, Ryu Ramen), his A Team production company, a joint venture between him and wife Regine Velasquez, and his Thunder and Lightning house and lighting company.  Alfred Bayle /ra