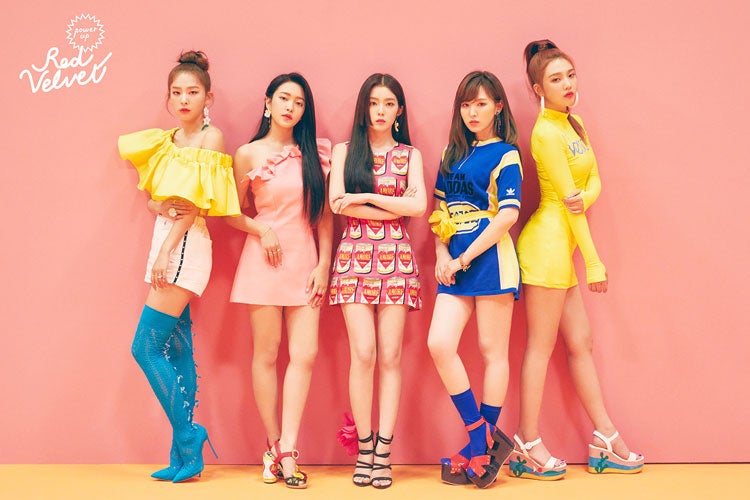 The group’s agency SM Entertainment made the announcement Tuesday, revealing that the tour is an extension from the group’s solo concert, titled “Redmare”. The first stop was held in Seoul on Aug. 4 to 5. After Bangkok, it will continue in Taipei and Singapore.

The group, composed of members Irene, Wendy, Seulgi, Joy and Yeri, recently swept domestic music charts with “Power Up”, off its new EP “Summer Magic”, upon the release of the album on Aug. 6. It also topped the music charts in 28 countries, including Greece, Turkey, Spain, Portugal, Brazil, Mexico and India.

In the United States, Japan and 13 other countries, the song took the number two spot on the iTunes charts, while topping several domestic music charts in China. The release was also one of the trending topics in the Philippines, with fans hoping for a tour stop in Manila.

Red Velvet debuted in South Korea in 2014 as a four-member group with the single “Happiness”. The youngest member Yeri was added during the group’s third comeback in 2015, promoting with double lead singles “Automatic” and “Ice Cream Cake”.

The group is known for its dual concepts called “red” and “velvet” sides which influence both the image and the music released. The “red” is described as their brighter and bubblier side, while the “velvet” image is the softer, more mature and elegant side of the group.

In February 2018, Time magazine named Red Velvet as one of the best K-pop groups, highlighting its versatile musical styles. JB