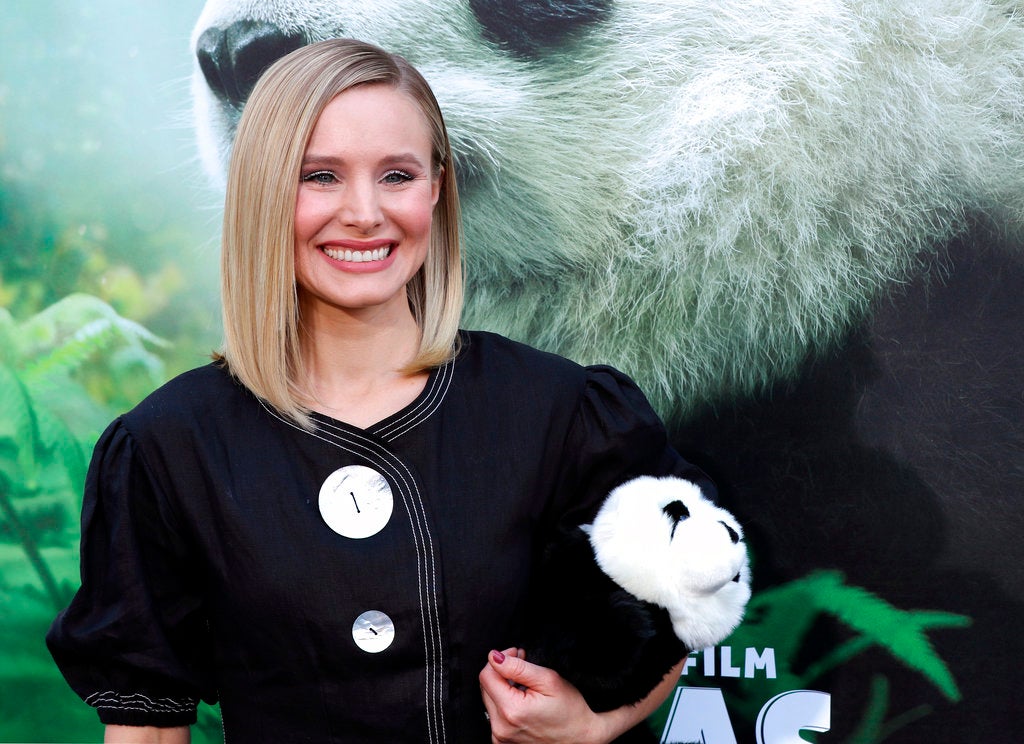 LOS ANGELES (AP) — Anyone who has seen Kristen Bell break down in (happy) hysterics over a sloth knows the actress’ affinity for animals, especially those of the cute and cuddly variety. So when the people behind the new IMAX original film “Pandas” asked “The Good Place” star if she would consider narrating the documentary, it was a no-brainer.

“I’m not un-secretive about the fact that I’m an animal lover, or an IMAX lover to be totally honest with you,” Bell said. “I think they produce some of the best content out there and I take my kids to the science center every time there’s a new IMAX movie. I just think the patience with which they produce particularly their animal documentaries is kind of astounding.”

“Pandas,” from David Douglas and Drew Fellman (“Born to Be Wild” and “Island of Lemurs: Madagascar”), takes audiences to the Chengdu Research Base of Giant Panda Breeding in China where scientists are working toward a goal of releasing captive-born pandas into the wild, where only about 2,000 remaining pandas live. 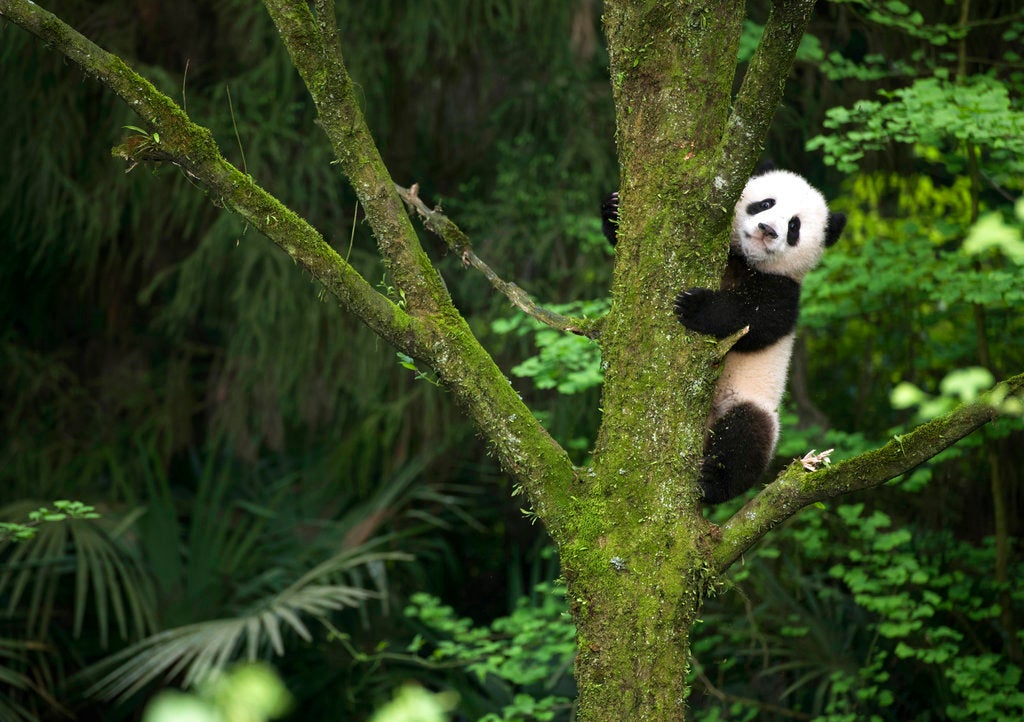 The film, which will be in wide release beginning Friday, focuses in on one, Qian Qian (pronounced Chen Chen), from cub stage to her supervised release in the wild and the humans trying to make that happen. Hou Rong, the director of research at Panda Base since 1994, has raised over 200 baby pandas during her tenure and hopes that one day their work will help pandas thrive outside of captivity.

In an inspiring display of cross-cultural solidarity, she travels to New Hampshire to observe how a man named Ben Kilham has for 20 years been successfully raising orphaned black bear cubs for eventual release in the wild. At Kilham’s suggestion, Panda Base hires American conservation biologist Jake Owens, whom Douglas calls “the Indiana Jones of biologists” to help supervise Qian Qian’s transition from city panda to country panda.

Bell, who got involved later in the process, didn’t get to meet the pandas but hopes that one day she will. But that didn’t stop her from peppering the scientists like Owens with questions, like how much do they weigh (“150 pounds”), how much do they feel like they weigh (“about 300 pounds”) and what do they smell like (“sweet grass and milk”)?

An avid watcher of nature documentaries, Bell said that she and her young daughters Lincoln and Delta particularly love David Attenborough and the “Planet Earth” series. The girls saw an early cut of “Pandas” and “loved it,” which makes Bell all the more excited for additional kids and families to experience “Pandas,” too.

“It’s inspiring the next crop of biologists and conservationists,” she said.

She thinks the film will connect beyond animal die-hards, too.