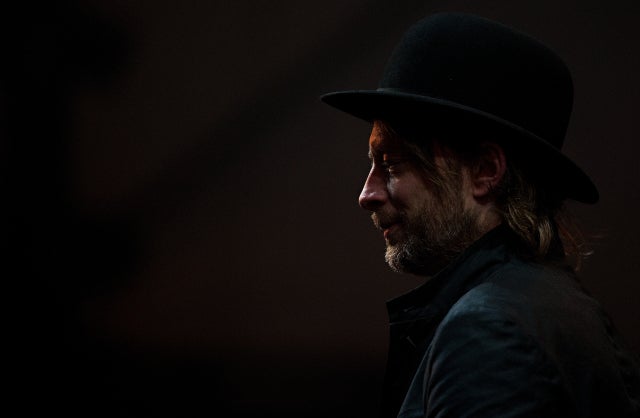 In the wake of a solo tour of Europe, British musician Thom Yorke will play a series of concerts in the United States. Image: LEON NEAL / AFP

The Radiohead frontman will embark on a tour of the United States, starting November 23.

Following a solo tour of Europe, Thom Yorke is to set out on a tour of the United States, the musician announced on Twitter.

The series of concerts will kick off on November 23 in Philadelphia and conclude on December 22 in Las Vegas.

.@thomyorke will tour in the US this November and December with a live electronic performance featuring @nigelgod and @tarikbarri. Support from special guest @ollycoates. For full details of the dates: https://t.co/uRY5xXSsI1 pic.twitter.com/E1rCE6Navr

Yorke will be accompanied by the multi-talented musician and producer Nigel Godrich, as well as by programmer and visual artist Tarik Barri. Cellist Oliver Coates will also accompany Yorke.

Pitchfork.com reports that the tour has been christened “Tomorrow’s Modern Boxes U.S. Tour.”

Yorke is expected to play titles from his solo albums “The Eraser” and “Tomorrow’s Modern Boxes,” and also tracks from “Amok” by Atoms for Peace, a group that includes Yorke and Nigel Godrich.

Tickets for Thom Yorke’s tour are on sale now on Ticketmaster. NVG