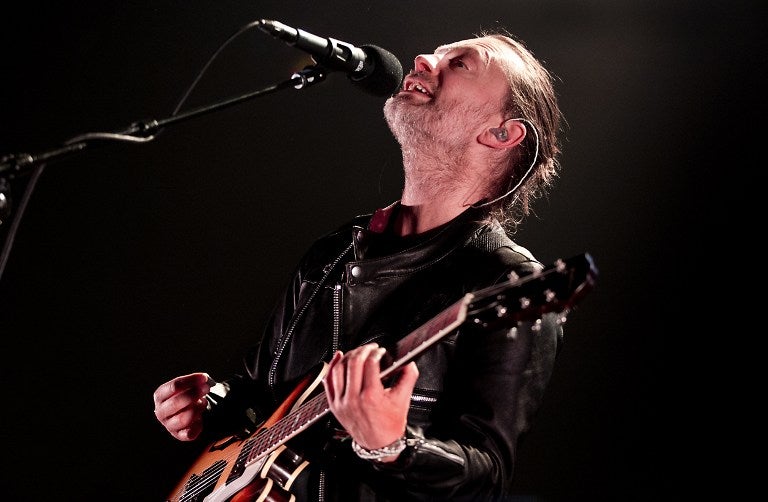 Lead singer Tom Yorke of the British band Radiohead performs on stage during a concert at the Heineken Music Hall in Amsterdam, on May 20, 2016. AFP PHOTO

The Rock & Roll Hall of Fame has revealed its list of 19 nominees being considered for induction in 2018, with a diversity of acts including Bon Jovi, Kate Bush, The Cars, Moody Blues, LL Cool J and Nina Simone all being considered.

Among the 19 nominees, nine are getting nods for the first time. They are Kate Bush, Dire Straits, Eurythmics, Judas Priest, Moody Blues, Radiohead, Rage Against the Machine, Nina Simone and Sister Rosetta Tharpe.

The full list of nominees, reported by Variety, is as follows:

The Hall of Fame was to announce nominees in a live event on Thursday morning; after that, fans will be able to cast votes at rockhall.com/vote. The top five artists chosen by the public will compose a “fans’ ballot,” to be tallied with the others in determining the 2018 inductees.

Inductees are to be announced in December, and they’ll be inducted at a ceremony set to take place on April 14, 2018 at Cleveland’s Public Hall. JB