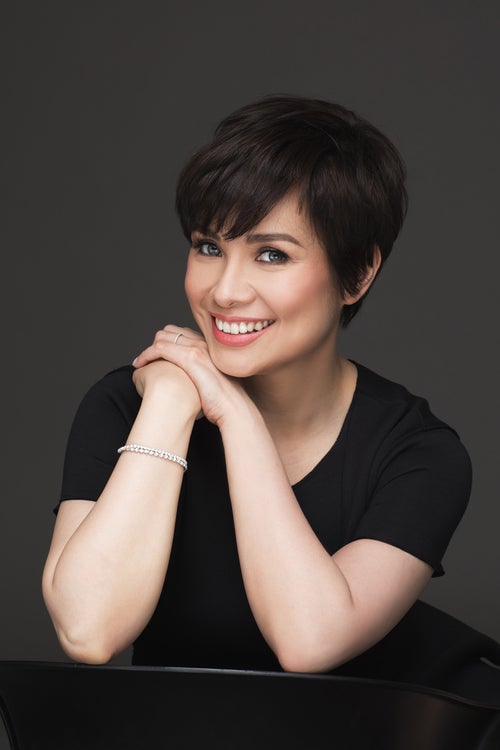 Lea Salonga took time off to visit the graves of the great Bruce Lee and his son Brandon.

The Broadway singer had been in Seattle when she decided to make a detour and visit the final resting place of one of cinema’s biggest names and the martial arts world’s biggest icon. Salonga then shared a snapshot of Bruce’s and Brandon’s tombstones in an Instagram post dated Aug. 10.

“No trip to Seattle would be complete without paying homage to this pair that did so much and left too soon,” wrote Salonga. 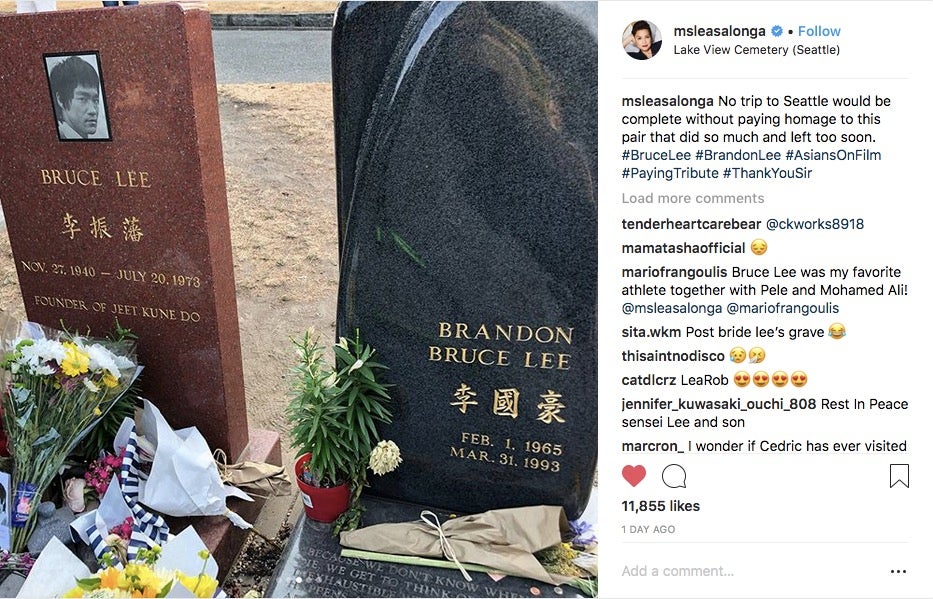 She was also with her family when she visited the grave site. 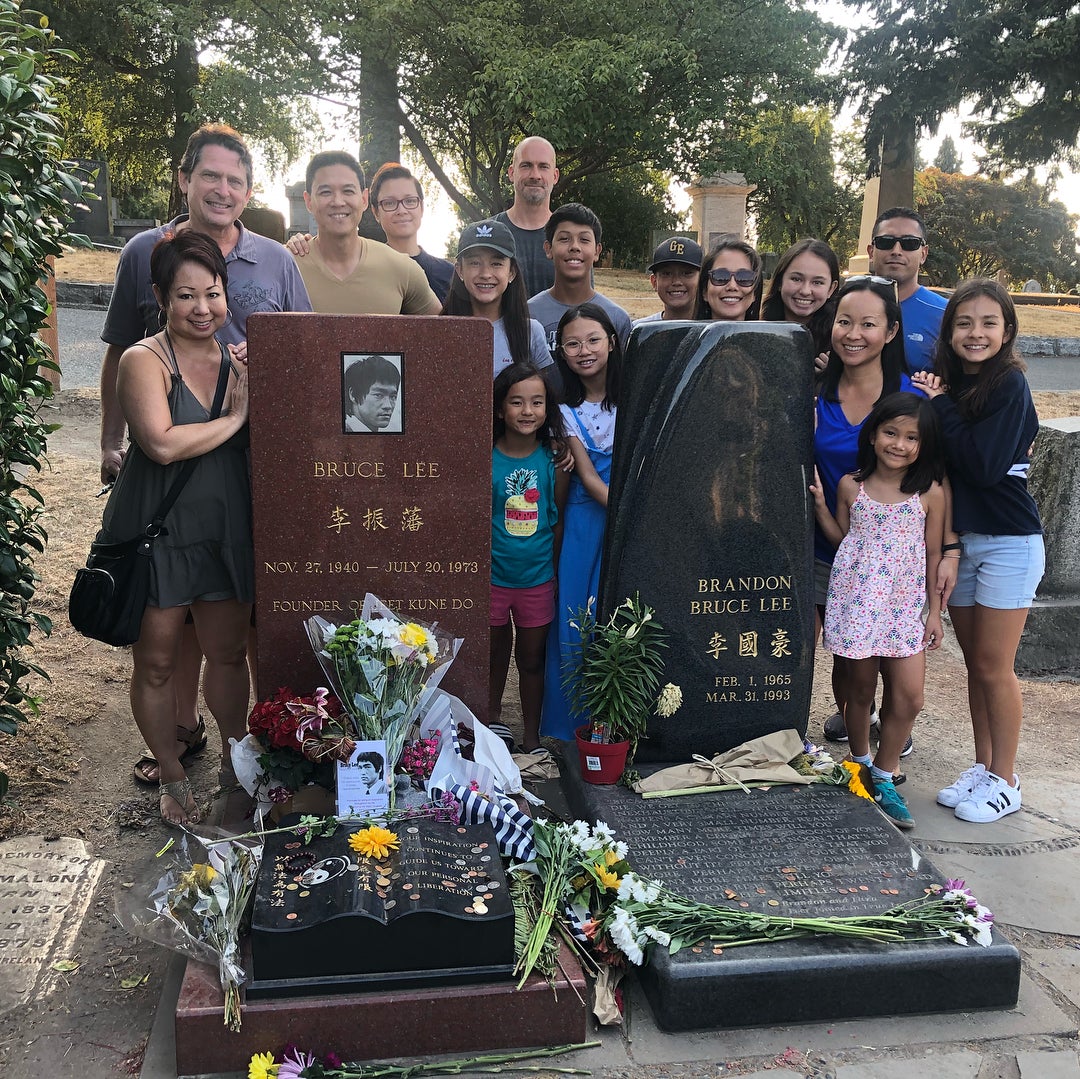 While at the location, Salonga recounted an odd incident that happened during their visit. She shared in a tweet today, Aug. 11, how a flock of crows flew overhead, which gave her goosebumps.

On a lighter note, Salonga also visited the location where the very first Starbucks store sowed the seeds of a now international brand. It appeared the singer had not made her Seattle visit known to the public as fans were surprised to see the Instagram post.  /ra 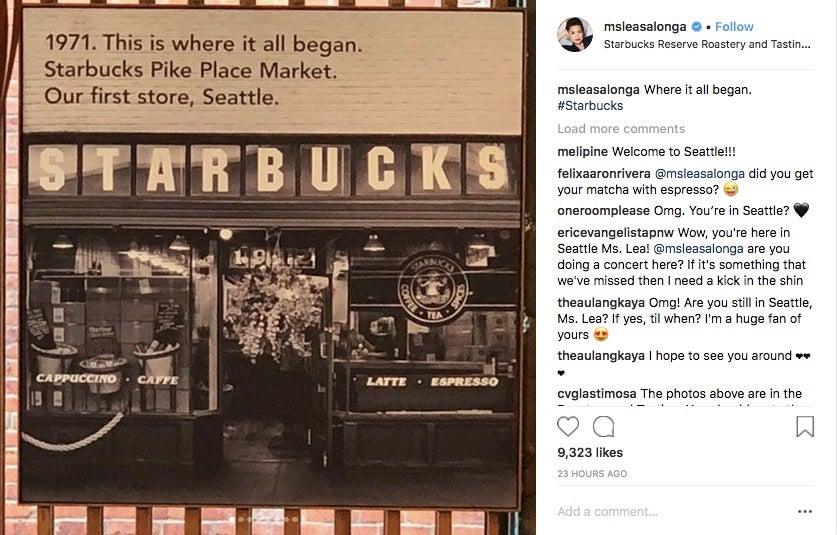