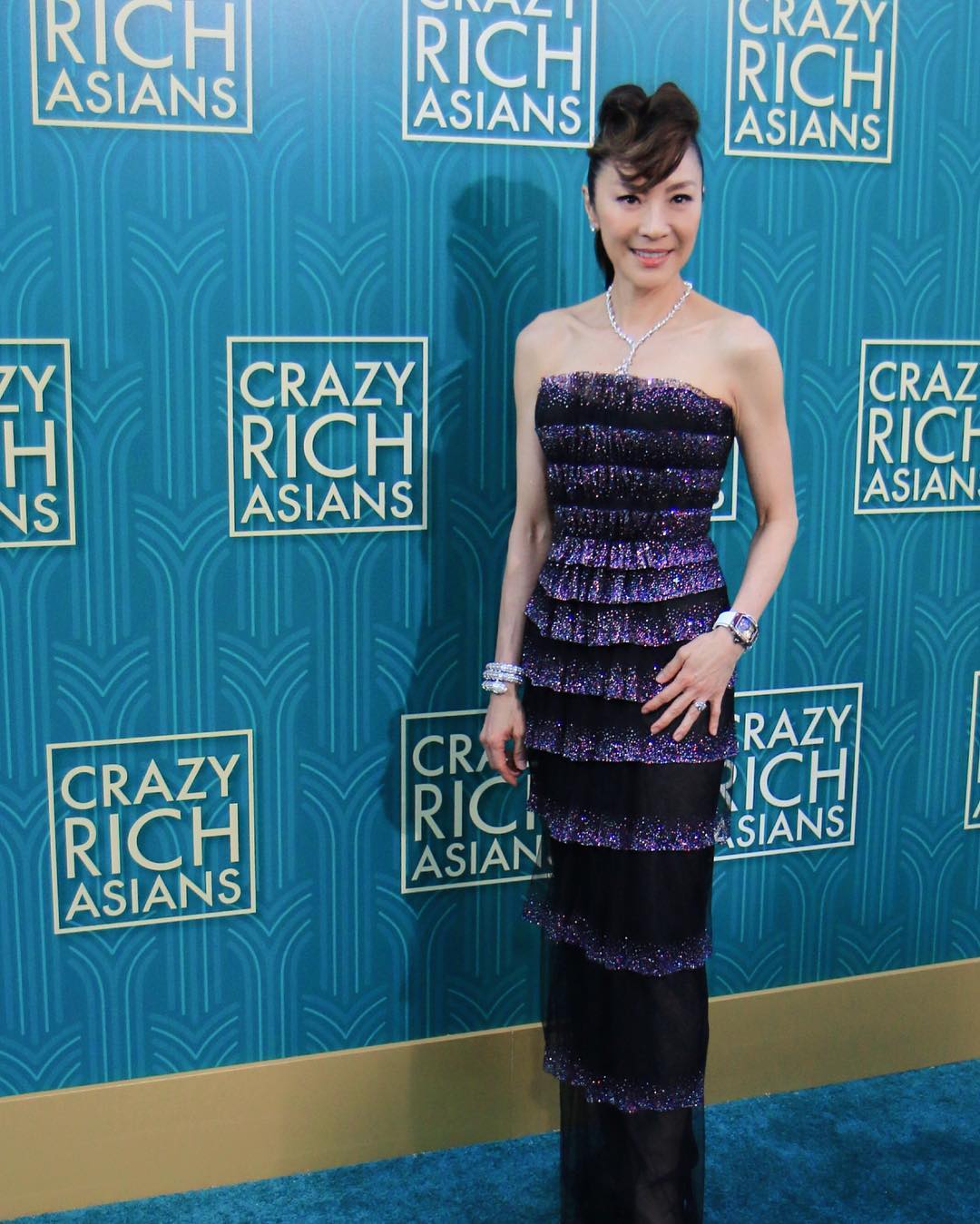 Michelle Yeoh found she could easily relate to her roles in “Crazy Rich Asians” because it bore great resemblance to her experience growing up in Hong Kong.

The Hollywood actress hadn’t read Kevin Kwan’s best-selling novel of the same title, and yet she could easily see herself in the movie adaptation, according to a report by South China Morning Post.

“I lived in Hong Kong in the heyday of the 1980s, with all those galas and parties and charity organizations,” said Yeoh in an interview. “I’ve seen this world and I understand it. So I thought, ‘what’s so unusual?’”

“Crazy Rich Asians” is a romantic comedy that is set to start showing in American cinemas on Aug. 15.

Yeoh played the part of a high-society Singaporean-Chinese woman whose son Nick, played by Henry Golding, fell for Chinese-American  girl Rachel, played by Constance Wu. With Rachel being of less highborn origin, Yeoh’s character struggled in convincing her son of the responsibility and significance of being an heir to their family.

More than simply portraying a controlling and traditional matriarch, Yeoh also wanted to show a more human side to her character to make her relatable.

“We needed to show all the reasons behind that – you’re the heir, the first born, someone groomed to take over an empire, and this empire is not just about wealth, it’s about responsibility. It’s not just about your family. It’s about all the families who work for you,” recalled Yeoh.

Born in Malaysia, Yeoh stands at the forefront of diversifying roles that go to Asian actors, according to the report.

“I always say I’m so blessed, that I don’t have to do [a job] just to do it. I choose what I want to do, and I see now that at least we are not stereotyped as much and forced to take a job even though we don’t agree with it. The doors are opening,” said Yeoh.

The actress referred to the stereotyping of Asian actors in action movies. An ironic sentiment considering she herself shot to fame while starring in movies like the James Bond film “Tomorrow Never Dies” and martial arts film “Crouching Tiger, Hidden Dragon.”

Nonetheless, Yeoh felt thankful that Asian actors are starting to get more opportunities to shine.