Romnick: I don’t need a gov’t post to help others 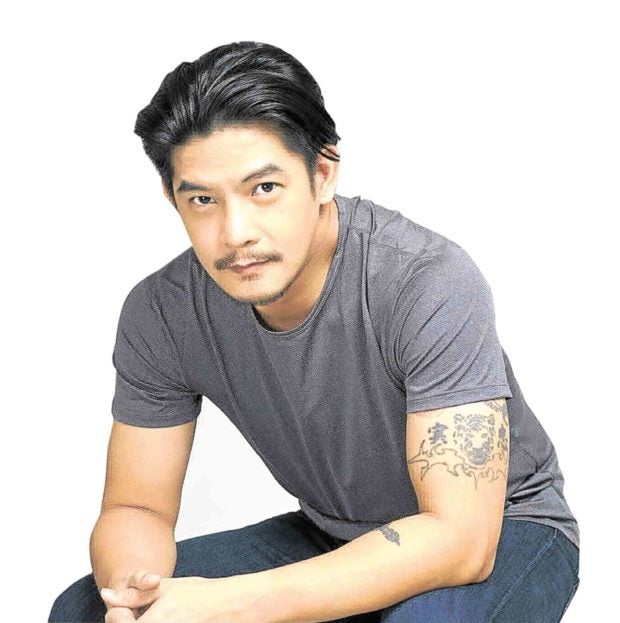 If he would have his way, actor Romnick Sarmenta said he would rather that no member of his family be involved in politics, especially his wife, Harlene Bautista.

“My stand will always be that I want to protect the privacy of my family,” Romnick said during a media conference for his latest film project, Carlo Enciso Catu’s drama “Kung Paano Hinintay ang Dapithapon.” It is a finalist in the ongoing 2018 Cinemalaya Philippine Independent Film Festival, which runs until Aug. 12.

Asked how he would react if Harlene decides to take on a government position, the 46-year-old actor said: “Harlene will still do what she wants to do. If she decides to take that direction, that’s great. I will always pray that she will do it for the right reason.”

Romnick told the Inquirer: “Between the two of us, we have no problem dealing with fake news—we’re together almost every day. If you say you’ve seen one of us with someone else, we’d just laugh off that rumor. It’s different with our kids. I know they trust us, but when they’re in school and encounter classmates who don’t know any better, they might get hurt. I don’t want that to happen.”

Not wanting to sound like he distrusts politicians, Romnick said, “I admire those who are doing it well and for the right reasons. It’s just that in this profession, you still don’t know who your enemies are even though they’re already staring you in the face.”

He added: “People will hate you for doing the right things because you will trample on their interests. I don’t need a government position to be able to help others. It’s not really a place I want to be in. I’d rather be an actor.”

For a time, Romnick said he simply wanted to focus on their businesses. Now that he is back, he claimed he still had the same “love and passion for the craft … If one or two people would tell me that they’ve forgotten their problems for a moment while watching my work, then it’s all worth it. It’s for them that I want to continue.”

“Cost or talent fee has never been an issue with me,” said Romnick as to why he agreed to be part of an indie movie. “I got hooked with the script. The story and setting are beautiful. The characters are relatable, and their interactions, seamless. I hope viewers will appreciate it as much as I do.”